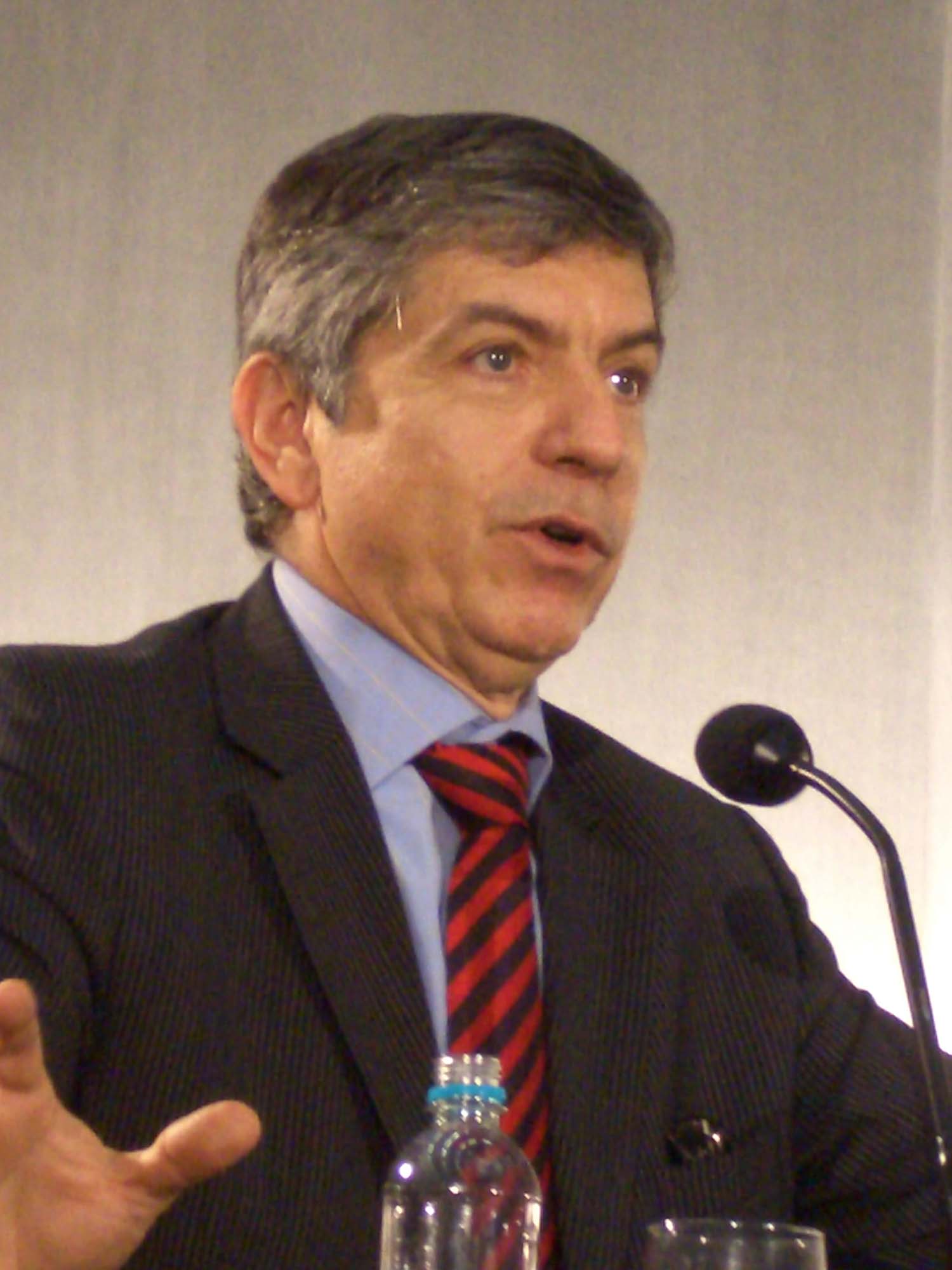 March 24, 2009 – Cesar Gaviria, former president of Colombia and secretary general of the Organization of American States, will deliver the third annual Tanner Humanities Center World Leaders Lecture Forum address. The talk, titled “Leadership in an Uncertain World,” will focus on Latin America. It will take place on Thursday, April 2 at 11 a.m. in the University of Utah Union Ballroom, 200 S. Central Campus Drive. The event is free and open to the public.

Gaviria was elected president of Colombia in May 1990. During his four-year term, (1990-94) he enacted policies to strengthen democracy, promote peace and reintegrate armed rebels into civilian life.

In 1991, through a plebiscite and an elected constitutional assembly, Colombia drafted a new, more democratic constitution. Gaviria was elected secretary general of the Organization of American States (OAS) in 1994 and re-elected in 1999. Through his strategy of a “New Vision of the OAS,” he fostered profound institutional changes that reinvigorated the inter-American agenda and prepared the Organization to meet the challenges the region faces today. During his tenure, the OAS intensified efforts to improve hemispheric security and combat terrorism, drugs and corruption.

“It is a great opportunity to bring President Gaviria to Utah,” says Bob Goldberg, director of the Tanner Humanities Center. “Perhaps no other part of the world will have a greater impact on the United States, both internationally and domestically, than Latin America. We look forward to insights about the Western Hemisphere in the 21st Century.”

Gaviria also serves on the Board of Directors of Oceana, a global organization that seeks national policy changes to reduce pollution and prevent the irreversible collapse of fish populations, marine mammals and other sea life. He lends his extensive experience to helping Oceana to achieve victories in the water and on land.

A private dinner will be held on April 2 at 7 p.m. at the Little America Hotel at which Gaviria will give a more personal talk about his experiences as president of Colombia and secretary general of the OAS. Tickets may be purchased by calling the Tanner Humanities Center at 801-581-7989.

For more information, contact the Tanner Humanities Center at 801-581-7989 or www.thc.utah.edu