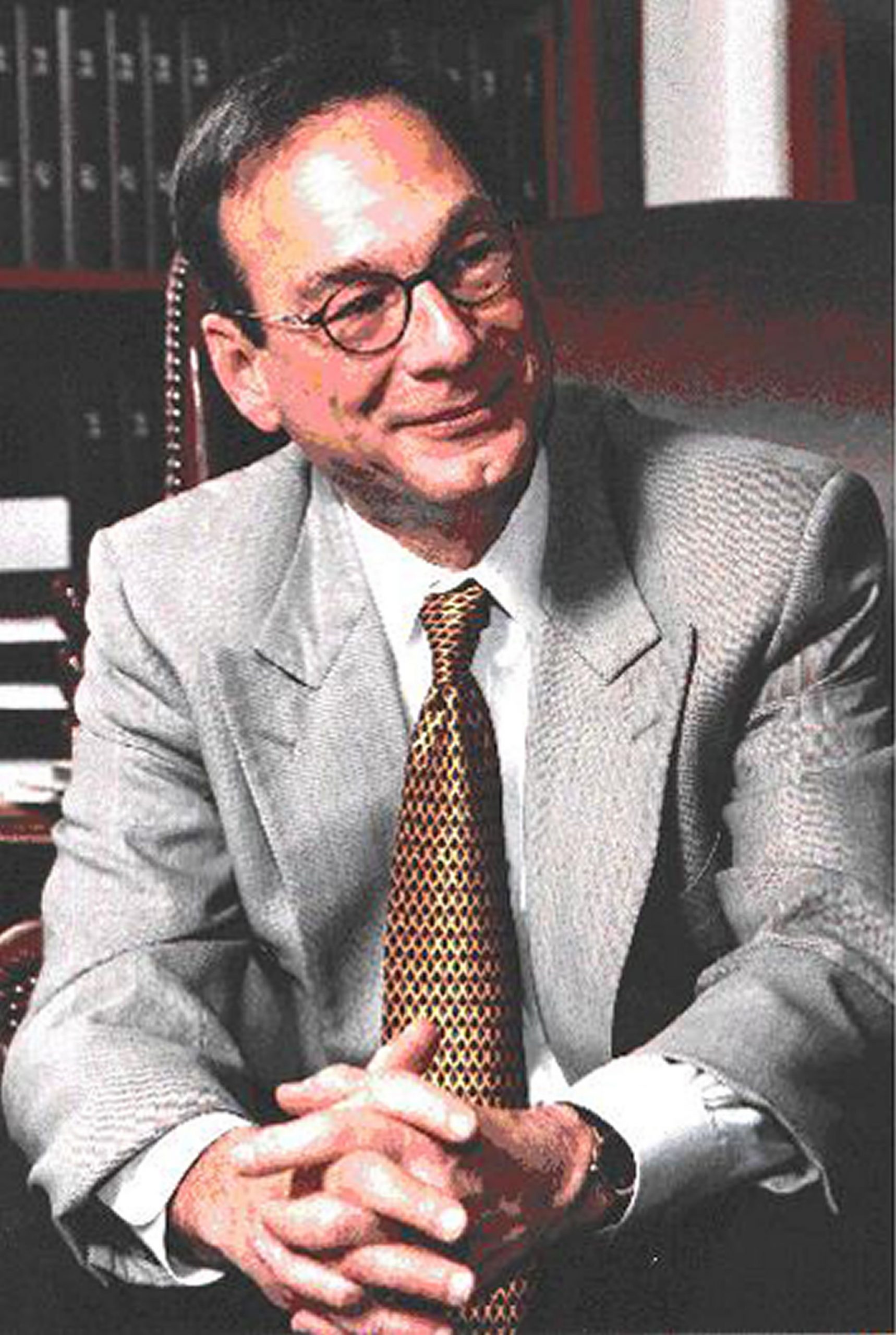 September 23, 2004 — Lee E. Teitelbaum, Hugh B. Brown Professor of Law at the University of Utah S.J. Quinney College of Law, died Wednesday, September 22, 2004 in Salt Lake City after a year-long battle with cancer. He was 63.

Born in New Orleans in 1941, Teitelbaum earned A.B. (magna cum laude) and LL.B. degrees at Harvard College and Harvard Law School. He graduated with an LL.M. in 1968 from Northwestern University Law School, where he was a Ford Foundation Fellow. His began his teaching career in 1968 at the University of North Dakota, the first of several academic appointments, which included SUNY at Buffalo Law School, University of New Mexico Law School, and Indiana University at Bloomington, where he was director of the Center for the Study of Legal Policy Relating to Children. He came to the University as a visiting professor in 1985, and served as dean from 1990 to 1998, when he was appointed Allan R. Tessler Dean and Professor of Law at Cornell University Law School. He returned to the Utah campus in 2003.

Considered one of the nation’s leading family law scholars, Teitelbaum was well-known and well-respected throughout legal education. “His return to Utah was a wonderful accomplishment for our school,” said Scott M. Matheson Jr., who was then the college’s dean. “We all looked forward to the genuine warmth and grace he would bring to everything he did at the law school.”

The author or co-author of seven books, including, “Children, Parents, and the Law: Public and Private Authority in the Home, Schools, and Juvenile Courts,” he wrote three books on juvenile courts, a casebook on family law, and more than 50 articles on the sociology of law and legal history, juvenile law, family law, evidence, and professional ethics. He served on the board of editors for the Journal of Legal Education, the Law and Society Review and Law and Policy. He was a member of the executive committee of the Association of American Law Schools and a trustee of the Law School Admission Council

“Lee Teitelbaum considered teaching among life’s highest callings,” says colleague John J. Flynn, professor of law and Hugh B. Brown Professor of Law Emeritus. “He was a master. His door
was always open to students and colleagues for help with their studies or research projects. He was a man of gentle humor, style and grace even under the most trying of circumstances. During his service as dean at the S.J. Quinney College of Law, he recruited outstanding faculty and led the continued improvement of the student body and curriculum. In many quiet ways, he helped both students and colleagues through their good times and bad by his patient counsel and deep concern for their individual well-being.”

“One of the truly ‘gentle people’ of our profession,” adds Professor Wayne McCormack. “His grace, dignity, and attention to the needs of the law school community will be sorely missed.” Robert B. Keiter, Wallace Stegner Professor of Law, characterizes Teitelbaum as “a warm and kind individual, a prolific scholar, and a major figure in legal education who was beloved by all who knew him.”

Sandra Black, Teitelbaum’s longtime assistant at the college, recalls, “To me, he was a wonderful man. He was very optimistic, and he passed that on to me. I used to walk by his office just to see him; he brightened my day. The last thing he asked me to do was to scan more than 300 pages of his writing, which he was planning to edit for a fall semester class.”

Teitelbaum is survived by his wife, Herta, his son, Peter, and his sister, Ann Foltz. Funeral services will be private. A memorial service, scheduled by the college, will be held at a later date.