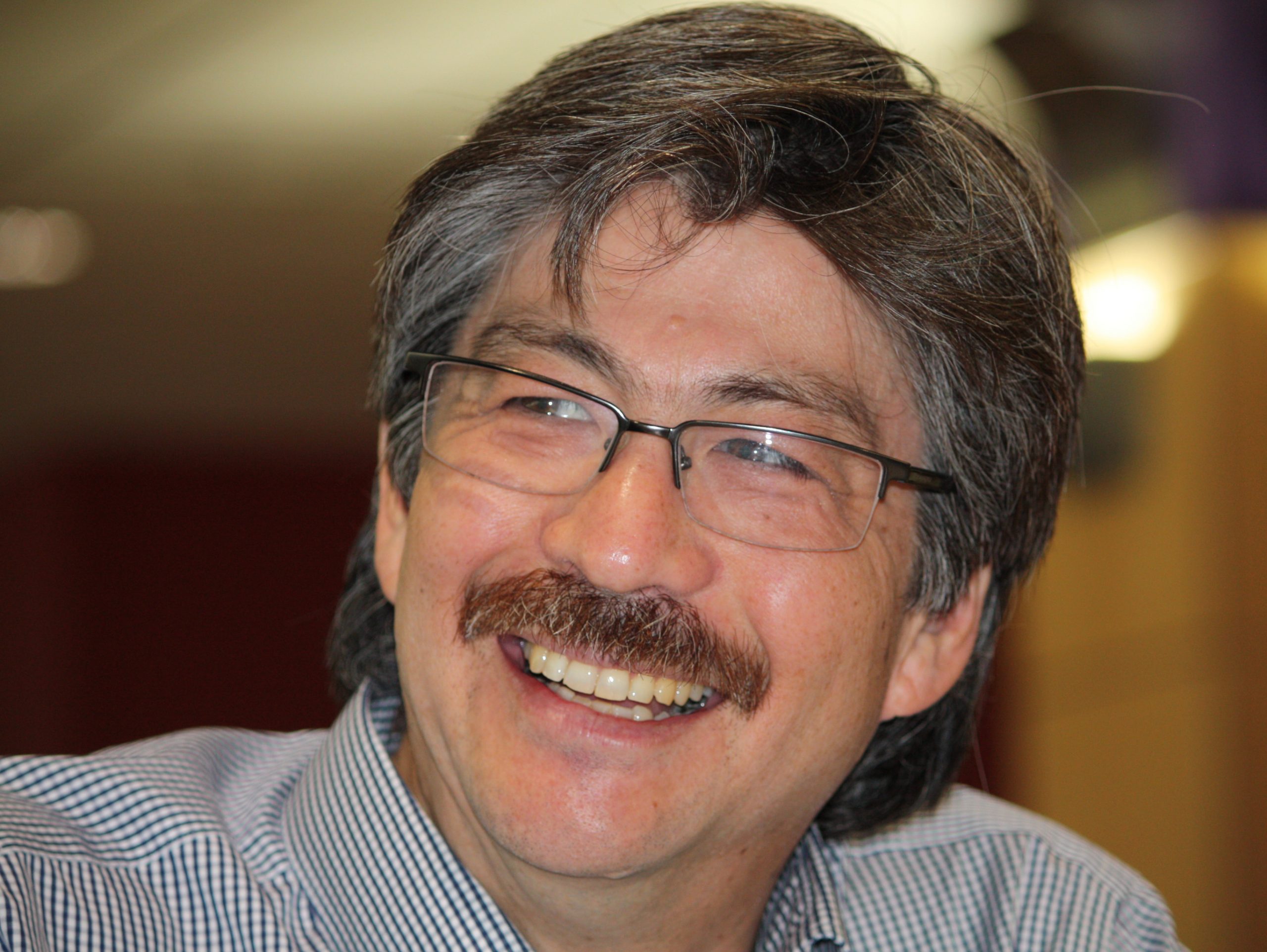 May 4, 2009 – Women who have babies naturally in their 40s or 50s tend to live longer than other women. Now, a new study shows their brothers also live longer, but the brothers’ wives do not, suggesting the same genes prolong lifespan and female fertility, and may be more important than social and environmental factors.

“If women in your family give birth at older ages, you may well have a chance of living longer than you would otherwise,” says the study’s lead author, demographer Ken R. Smith, a professor of family and consumer studies at the University of Utah. “If you have a female relative who had children after age 45, then there may be some genetic benefit in your family that will enhance your longevity.”

For descendants of the Utah and Quebec pioneers studied, “you may be able to look at the ages when your female ancestors gave birth – rather than just their longevity – in estimating how long you may live,” says Smith, whose study will be published online May 4 and in the June 10 print issue of the Journal of Gerontology: Biological Sciences.

The researchers examined high-quality genealogical records from the Utah Population Database at the University of Utah with its records of 1.6 million Utah Mormon pioneers and their descendants. They also used the University of Montreal’s Program on Demographic History Research, which has records on 400,000 people who lived in heavily Catholic Quebec between 1608 and 1850.

The study didn’t address how much longevity is due to genetics, but Smith says scientists believe genes account for up to 25 percent of differences in longevity.

Good Genes Versus a Good Environment

Smith says that during the last decade, “there have been several studies that show a number of species, including humans, are able to reproduce late without medical intervention – and those females live longer.” Other studies found that late menopause also is associated with women having prolonged fertility and longevity.

“There is a genetic component to longevity, especially for living to very old ages,” Smith says. “The new thing here is what most evolutionary biologists long have argued: that survival and reproduction are intrinsically linked to one another. So the novel finding in this paper is discovering this link in humans before modern contraception.”

But he says the link between late motherhood and longevity “could be something that is not inherited. It could be good nutrition or really good living, suggesting that if you are a healthier mom you live longer.”

Smith says the study focused on the longevity of brothers rather than sisters of late-fertile women because “men’s own reproductive history doesn’t get in the way of assessing the role of their female relatives’ fertility.”

The study focused on the two pioneer groups not only because of the quality of the data but because of the absence of modern birth control and an unfavorable attitude toward natural family planning methods by Mormons and Catholics. Also, a link between late fertility and lifespan is easier to observe in large families with more sisters.

Since all of those studied are now dead, the researchers could look at the full length of their fertile periods and lives. “Not many data sets could do this,” Smith says.

The researchers controlled for various factors that could skew the results. For example, they excluded any individuals who did not live to at least 50 because a husband’s death at a younger age would influence his wife’s child-bearing.

Smith says the new findings do not conflict with one of his earlier studies finding that having larger families reduced parents’ lifespan. Both findings can operate together.