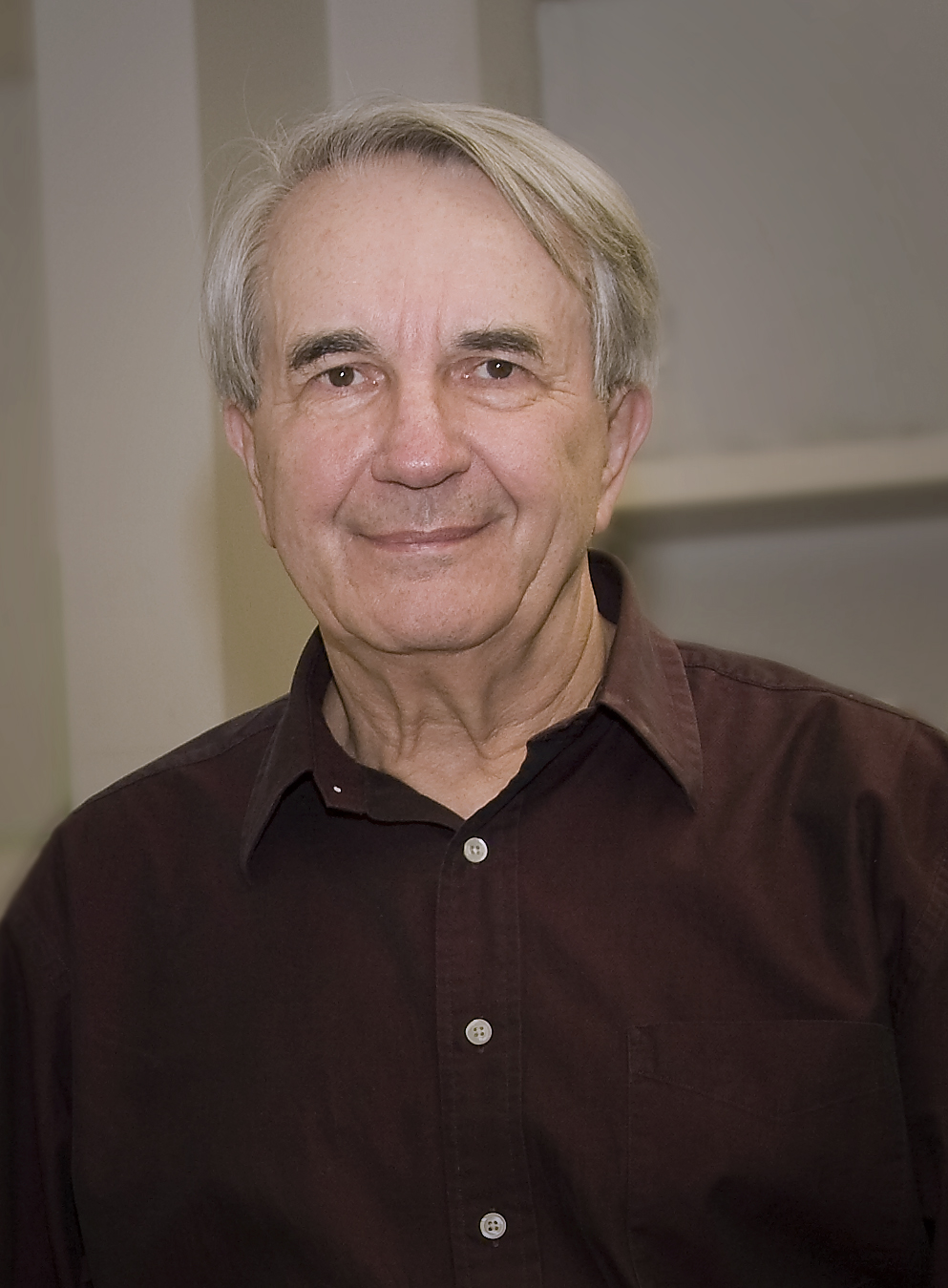 February 8, 2011 – University of Utah pharmaceutical chemist and bioengineer Jindrich Kopecek – who has pioneered the use of chain-like molecules called polymers to deliver medicines to their targets – has been elected to the prestigious National Academy of Engineering.

“I am pleased that I was recognized by my peers,” Kopecek says of the honor, among the highest afforded to engineers. “It’s a great achievement.”

But he adds that the honor, which recognizes the body of scientific work produced in his laboratory, is “not only my achievement but the achievement of my students and postdocs, and they should be acknowledged.”

Kopecek is a distinguished professor in two university departments: bioengineering, and pharmaceutics and pharmaceutical chemistry. He and the other new academy members were honored for making “outstanding contributions to engineering research, practice or education.” He was honored specifically “for contributions to the design of hydrogel biomaterials and polymeric drug delivery systems.”

He now leads the university’s Biomedical Polymers Laboratory to further the research and development of targeted drug delivery for various cancers and osteoporosis.

Kopecek and his team are exploring several methods to treat ovarian cancer. He is also developing a new multiple-therapy approach to target prostate cancer with water-soluble HPMA copolymers.

Another current project in Kopecek’s lab is the design of “smart” biomaterials for drug delivery that sense specific environmental changes in the body and adjust accordingly to get medicines to their target.

University of UtahFaculty in the National Academies

Below are lists of other present or former University of Utah faculty elected to one or more of the National Academies. Note that some were elected before or after their tenure at the university: