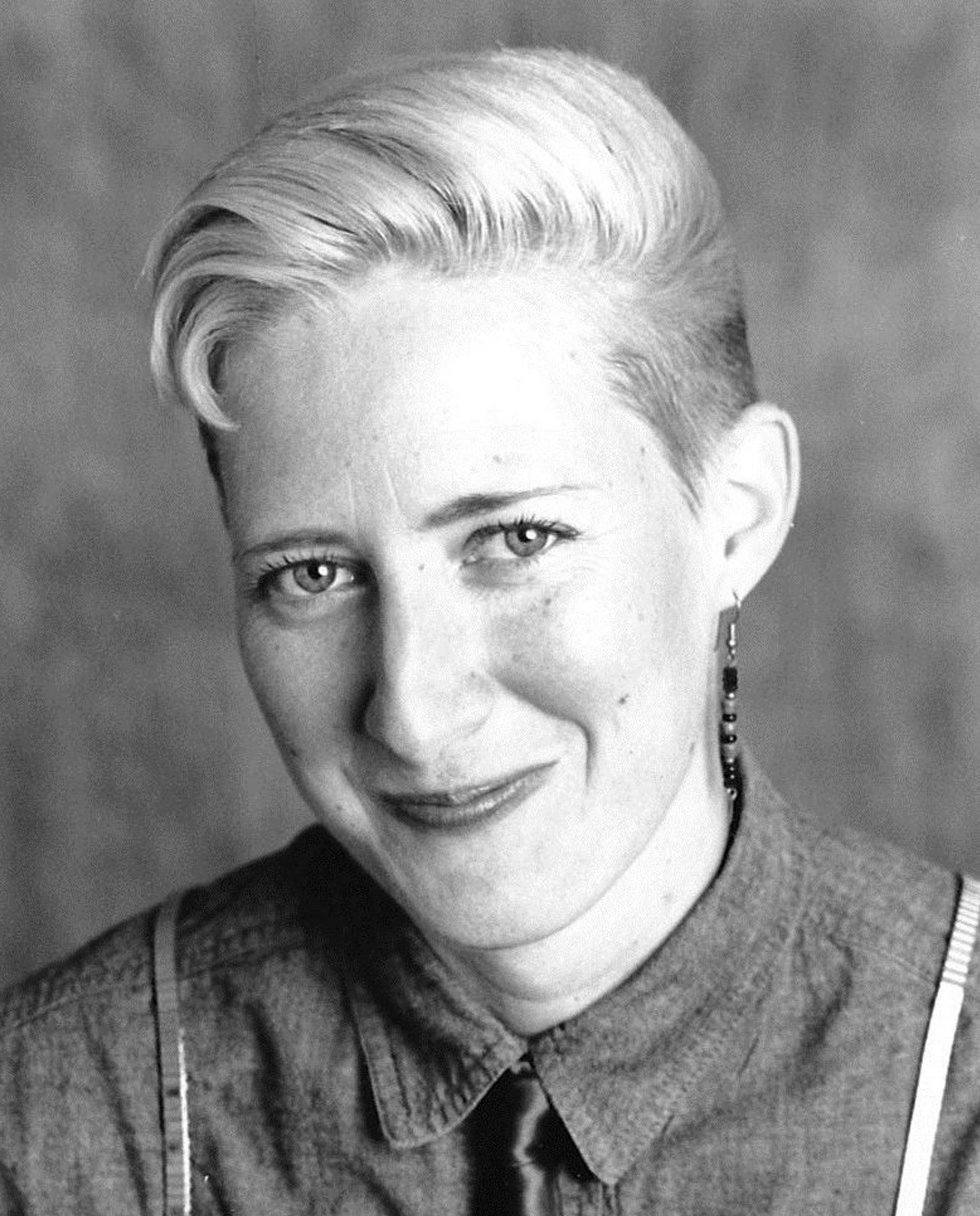 May 2, 2013 – Kathryn Bond Stockton, distinguished professor of English at the University of Utah, was honored at today’s commencement ceremonies with the Rosenblatt Prize for Excellence, the U’s most prestigious award. The $40,000 gift is presented annually to a faculty member who displays excellence in teaching, research and administrative efforts.

“Kathryn Stockton is counted among the top humanities scholars in North America and her brilliance in the classroom is widely recognized,” Pershing says. “Our students and campus are enriched by her talents, and it is a distinct honor to recognize her with the Rosenblatt Prize.”

Stockton holds master’s and doctorate degrees from Brown University and a master’s of divinity from the Yale University Divinity School.  She has been a member of the University of Utah faculty since 1987 and was made Distinguished Professor of English in 2012. Her scholarship has been at the cutting edge of gender, sexuality, LGBT studies and cultural theory. She is the author of three books, dozens of articles, professional papers and presentations, including numerous invited lectures at conferences and symposia around the world before diverse academic audiences including law, public health, gender studies and pediatrics, as well as English and literature.

She has served as program director for gender studies at the U for more than 10 years, and she is given credit for transforming it from a modest and locally well-regarded women’s studies program into a center of scholarly inquiry that has achieved national prominence.

During her career, she has taught 20 different courses, from core undergraduate classes to graduate seminars in English and gender studies, and received dozens of awards, including the Ramona W. Cannon Award for Teaching Excellence in the Humanities, the National Organization for Women’s Lifetime Achievement Award, and the Crompton-Noll Prize from the Modern Language Association.

William Cohen, professor of English at the University of Maryland, notes that “she is a scholar of immense accomplishment and importance, whose work in several fields has had far-reaching influence.”

Stockton was invited to teach at the School of Criticism and Theory at Cornell University in 2011, where “four of the most exciting and influential thinkers in the world conduct six-week intensive summer sessions for advanced dissertation students and faculty,” says Diana Fuss, professor of English at Princeton University and senior fellow of the School. “There are perhaps few better markers of scholarly reputation than an invitation to teach” the summer course, says Fuss.

As for her acumen as a teacher, it is noted by nominators that “her course evaluation rankings hover near perfection.” Cohen continues that “she is a renowned teacher, the kind who opens whole new vistas of intellectual terrain to students and, in the process, changes their lives.” University of Utah colleague Lisa Diamond, associate professor of psychology, says that “her uncompromising academic rigor is combined with an intellectual exuberance and generosity that creates an electric educational environment,” for students as well as fellow faculty members.

The University of Utah, located in Salt Lake City in the foothills of the Wasatch Range, is the flagship institution of higher learning in Utah. Founded in 1850, it serves more than 33,000 students from across the United States and the world. With more than 90 major subjects at the undergraduate level and more than 100 major fields of study at the graduate level, including law and medicine, the university prepares students to live and compete in the global workplace. Learn more about all the U has to offer online at www.utah.edu.