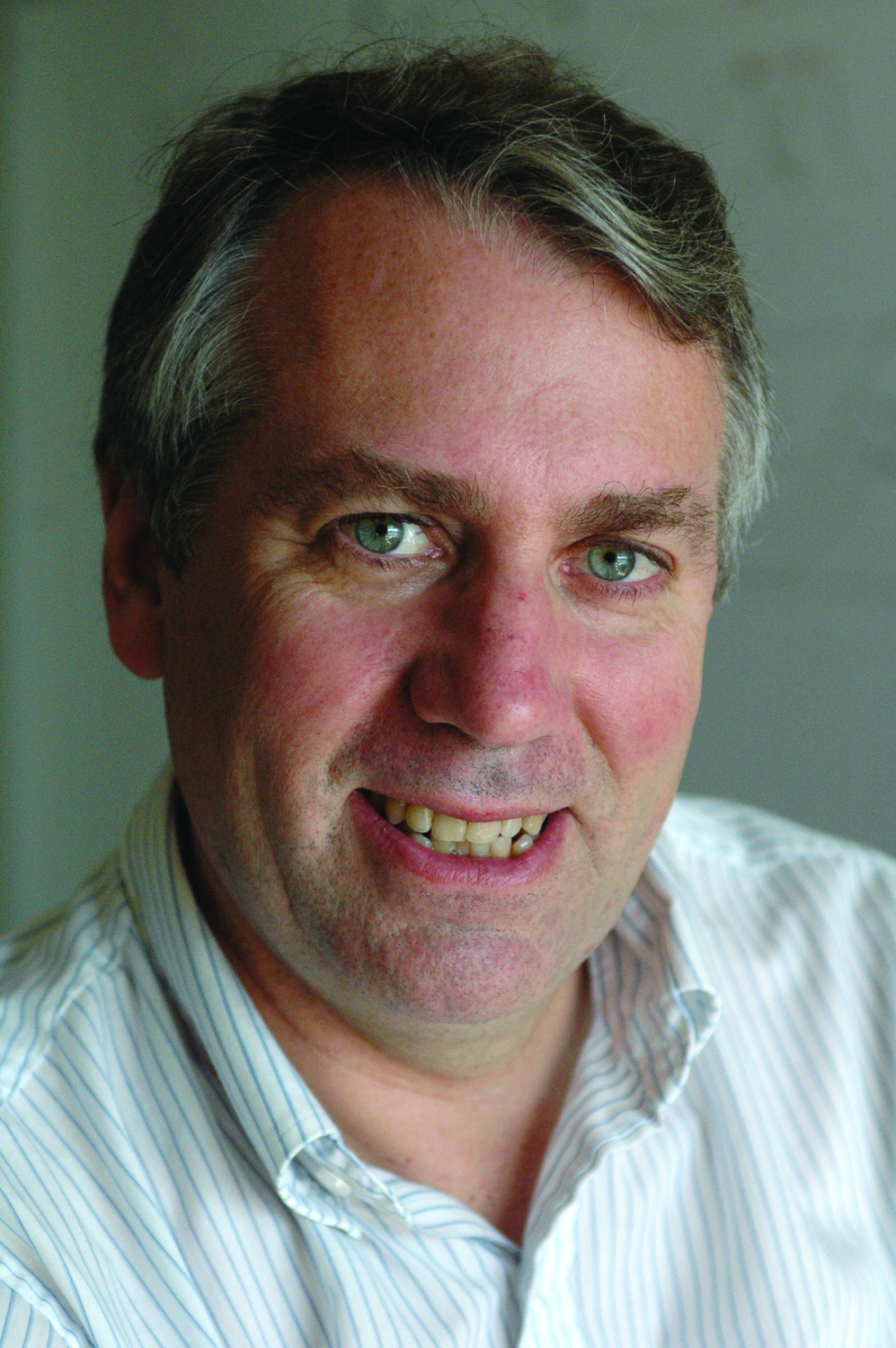 Hurricanes and typhoons have literally altered human history, thwarted military incursions and changed the course of expeditions and explorations. In doing so, hurricanes also have inspired literature and art through the ages. For example, consider the 17th-century hurricane that likely inspired Shakespeare’s “The Tempest” and that led to the British colonization of Bermuda.

In his latest book, “Divine Wind: The History and Science of Hurricanes,” Kerry A. Emanuel, one of the world”s leading authorities on hurricanes, gives an engaging account of these awe-inspiring meteorological events, and explains how benign tropical climates can give rise to the most powerful storms in the world.

Professor Emanuel’s research group at the Massachusetts Institute of Technology is investigating possible links between the global climate and tropical cyclone activity.

Among the more consequential effects of global climate change is a possible change in tropical cyclone activity. “We are most concerned with three aspects of hurricane activity: their frequency, their intensity, and their geographical distribution,” says Emanuel.

From a scientific standpoint, these issues are quite separate. The factors that control the intensity of hurricanes appear to be quite different from those that govern their frequency of occurrence, and this is reflected in the observation that some seasons produce very few but very intense storms. For example, the 1992 season had few storms, but it produced Hurricane Andrew, one of the most destructive hurricanes on record.

A detailed examination of the historical record of hurricanes shows a pronounced upward trend in a measure of the total power generated by hurricanes during the past 50 years. This trend is well correlated with an increase in tropical sea-surface temperatures during the last 30 years. The increase appears to be unprecedented during the last several thousand years.

About 80 to 100 tropical cyclones occur each year on Earth. Of those, only 10 percent occur in the Atlantic region and therefore have the potential to impact the continental United States. “However, there has been a large upswing in the frequency of Atlantic hurricanes, beginning in 1995. This corresponds to an upswing in tropical North Atlantic sea-surface temperature, which is very likely a response to increasing anthropogenic greenhouse gases,” says Emanuel.

Emanuel is a professor of atmospheric science at MIT, where he has worked since 1981 after spending three years as a faculty member at the University of California, Los Angeles. His research programs focus on tropical meteorology and climate, with a specialty in hurricane physics. His work also includes cumulus cloud convection and advanced methods of sampling the atmosphere in aid of numerical weather prediction.

Emanuel was chosen as one of Time magazine”s “100 People Who Shape Our World” in 2006. He is the author or co-author of over 100 peer-reviewed scientific papers and two books, including “Divine Wind: The History and Science of Hurricanes,” which was named one of the top 20 science books of 2005 by Discover magazine.