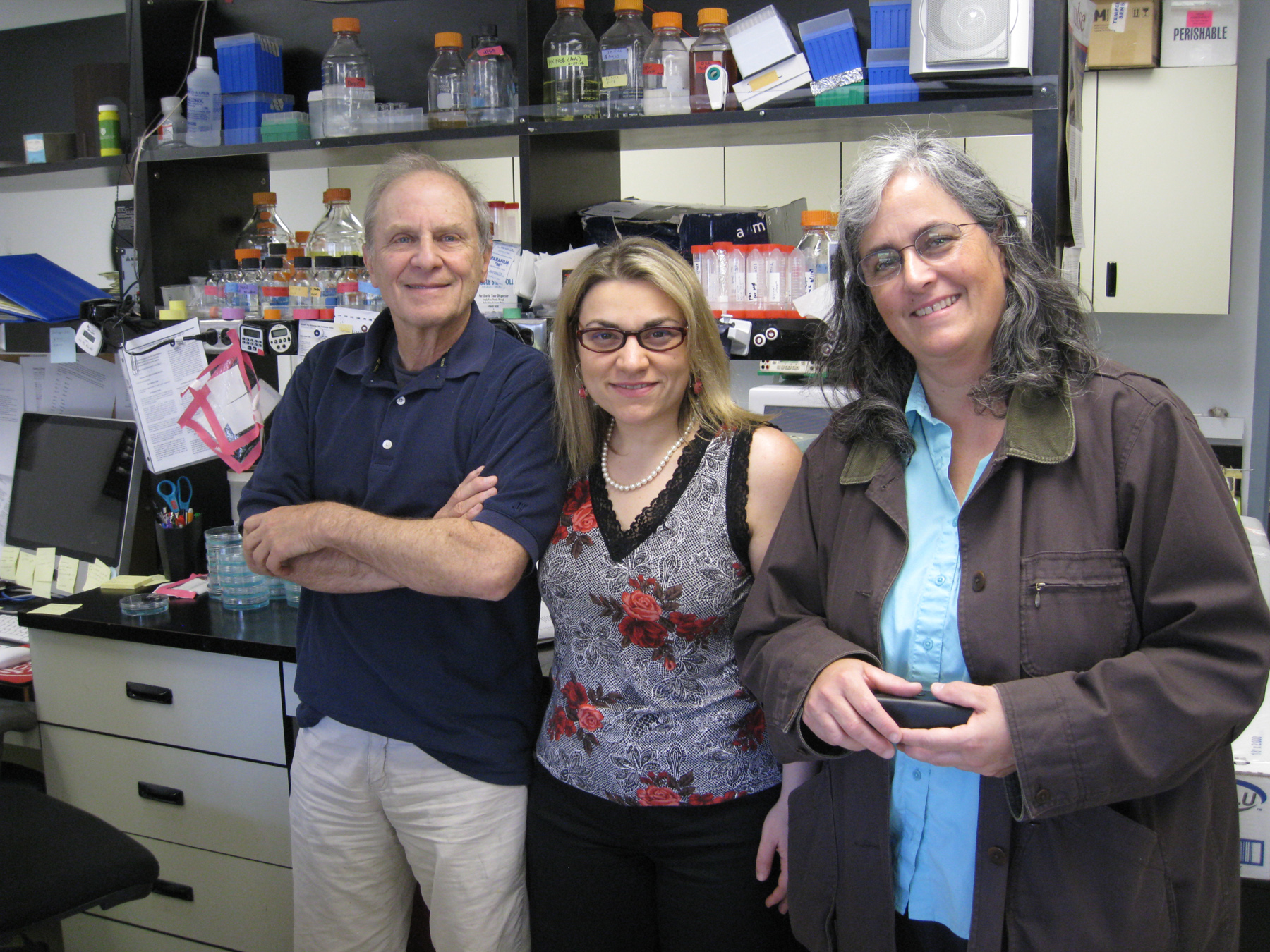 June 7, 2010 — In a surprising discovery that someday may lead to new treatments for many inflammatory diseases, University of Utah scientists found that a hormone involved in iron metabolism can save mice from deadly acute inflammation.

The findings by Kaplan and his fellow molecular biologists were scheduled for publication online Monday, June 7 in The Journal of Clinical Investigation and in the print issue dated July 1. The research was funded by the National Institutes of Health.

The study reveals that “hepcidin has an anti-inflammatory effect, reducing the consequences of inflammation,” says the study’s first author, Ivana De Domenico, an assistant professor of internal medicine.

Coauthor Diane Ward, an associate professor of pathology, adds: “This could mean that hepcidin might be considered as a therapy for a wide range of acute inflammatory conditions such bacterial infections; inflammation from surgery, injury or burns; organ transplantation; and rare cases of inflammation from blood transfusions.”

Toxic shock and fever also might be subject to hepcidin treatment, Kaplan says.

“Clinical trials in humans are required to determine if hepcidin is effective at treating human inflammatory conditions – and that will be a few years away,” he adds.

In the study’s key experiments, mice were given one of three substances in doses that cause fatal inflammation: (1) Lipopolysaccharide or LPS, a toxin on the outside of bacteria and recognized as “foreign” by the immune system, inducing inflammation;(2) Poly I:C, which is found in viruses and also provokes inflammation; (3) Turpentine, a solvent used historically to provoke and study inflammation.

Cells called macrophages were cultured in the lab and exposed to LPS. Some cell cultures were pretreated with hepcidin. The untreated cells showed high levels of inflammatory proteins, while the treated cells had lower levels.

“When your body sees either that LPS coating or the bacteria, your innate immune system signals to make cytokines, which are proteins that cause inflammation,” Ward says. “That inflammation response makes immune cells like macrophages and neutrophils converge on the invading bacteria and kill them.”

But the “big release of inflammatory agents can cause septic shock, which can be fatal,” she adds. “Your temperature drops, there’s inactivity and eventually you can die.”

So in the key experiments, “we took mice and either preinjected them with hepcidin or just saline as a control, and then two hours later we injected them with LPS [or one of the two other inflammatory substances] to provoke inflammation,” says Ward.

It has been known for at least a decade that hepcidin is released into the bloodstream in response to inflammation. It also has been known that hepcidin attacks bacteria and kills them. And increased hepcidin reduces iron in the blood, which also has an antibacterial effect, since infectious agents require iron, says Ward.

“The new finding is that the presence of hepcidin in the blood actually reduces inflammation,” she says.

Kaplan and colleagues cautioned that they showed only that hepcidin works against acute inflammation. It did not help mice who suffered chronic bowel inflammation and resulting sepsis or blood poisoning.

They speculated larger hepcidin doses might combat chronic inflammation, but only during some limited time window, say, early in the inflammation process.

Kaplan says iron balance in the human body is regulated by hepcidin, which is a peptide hormone secreted to help metabolize iron that we eat. Hepcidin attaches or “binds” to a substance named ferroportin, which exports iron from cells into the blood.

“High levels of hepcidin in the blood results in the loss of ferroportin from cells, leading to decreased export of iron from cells to blood,” Kaplan says.

If too little iron in the blood persists, a person has anemia.

“Usually when you take an iron pill or you get a bacterial infection that is self-limiting, you’ll get an increase in hepcidin, which in time will decrease,” says Kaplan. “As hepcidin binds to ferroportin, it removes ferroportin from the blood and also removes hepcidin from the blood. Both are degraded in the cells.”

“Hepcidin monitors your body’s iron status,” Kaplan says. “When you have too much iron, hepcidin increases to help prevent more iron from coming in. When you need more iron, hepcidin levels decrease, permitting more iron to come into the body from your diet and from iron stored in your cells, particularly your spleen.”

In a series of previous studies, Kaplan and colleagues worked out how hepcidin causes ferroportin to be carried into cells and degraded.

They discovered an enzyme named Jak2 changes or “phosphorylates” ferroportin so it can be carried into cells to be degraded.

In the new study, they showed the same Jak2 enzyme also phosphorylates or adds a phosphate molecule to Stat3, which is a protein that turns various genes on or off. In other words, Jak2 makes it possible for Stat3 to turn genes on or off.

The new study shows that “among the genes that are turned on are genes that reduce inflammation,” Kaplan says.

Yet only a couple of the genes activated by Stat3 involve inflammation. What the rest of them do isn’t known. So it’s possible the iron metabolism process involving hepcidin, ferroportin, Jak2 and Stat3 may be involved in other processes in the body.

A Mystery of Evolution

Why would a hormone that regulates iron balance also combat inflammation?

“Our view is that this is a feedback system, so anytime in your body when you turn on a gene, there’s always a mechanism by which you can turn it off or limit it,” Kaplan says. “So here’s a case where bacteria come in, turn on inflammation, and this hepcidin pathway we discovered is a way of limiting that. Inflammation is good, but too much inflammation is bad. So here is a way of regulating inflammation.”

But, he adds, “How an antibacterial agent got to regulate iron and then got to reduce inflammation is one of the mysteries of evolution.”

In addition to Kaplan, De Domenico and Ward, the study’s coauthors are medical students Tian Zhang and Nyall London; physician Curry Koening, an assistant professor of rheumatology; Ryan Branch, a high school student who worked as a lab aide; Eric Lo, a lab technician; Raymond Daynes, a professor of pathology; James Kushner, a professor of hematology; and cardiologist Dean Li, a professor of internal medicine.