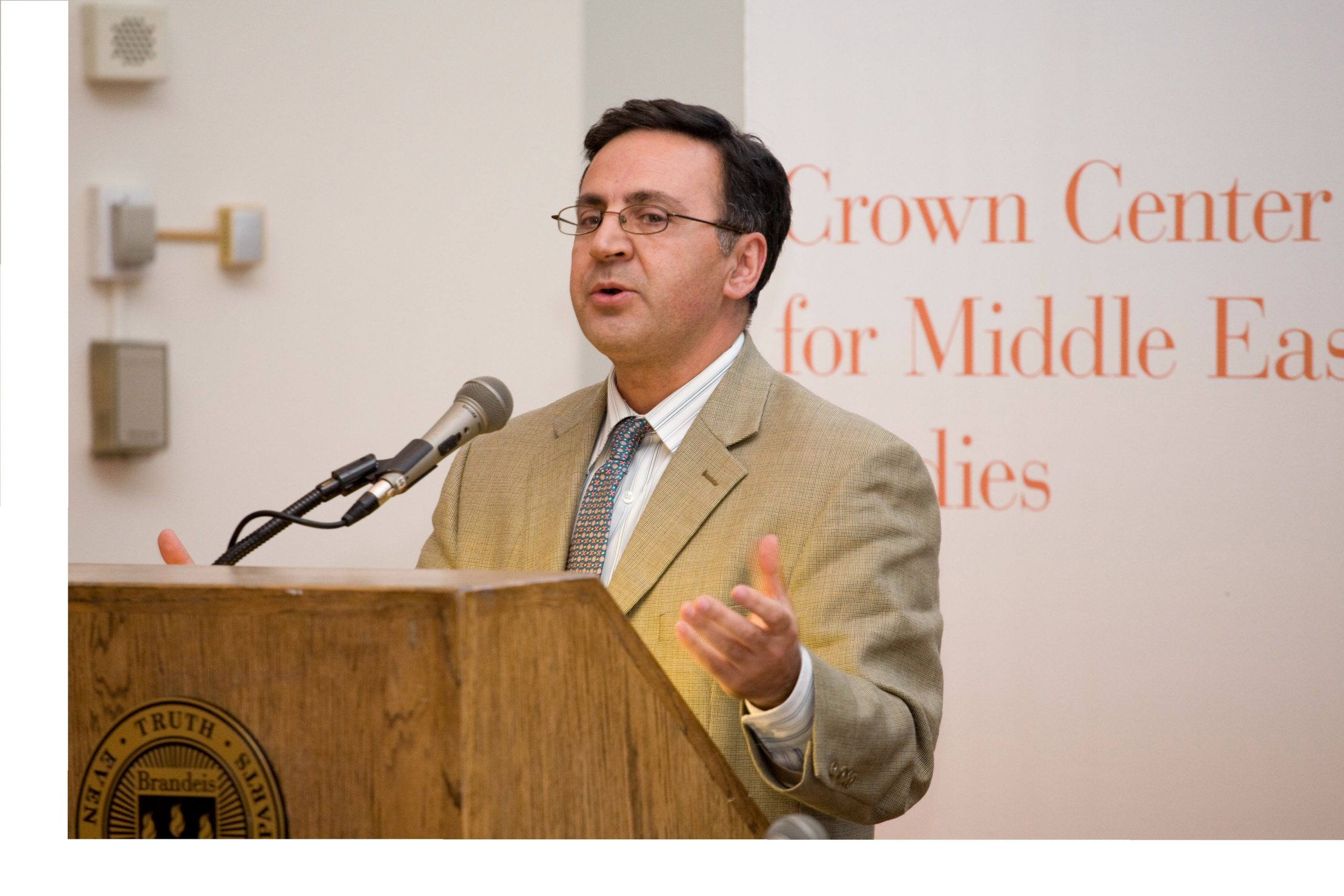 Sept. 14, 2009 –The Middle East Center at the University of Utah will host a community talk examining the current economic and political situation inside the Islamic Republic of Iran given by Dr. Nader Habibi of Brandeis University. The talk, entitled, “What’s Happening inside Iran: The Post-Election Crisis’ Impact on the Iranian Economy,” will take place Saturday, Sept. 19 from 10 a.m. to noon in the Salt Lake City Main Library Auditorium (210 East 400 South). The lecture is free and open to the public.

Habibi is a regional economist with concentration on Middle East and North Africa and teaching experience in Iran, Turkey and the United States. His recent research projects have focused on operations of sovereign wealth funds in Arab Countries, the U.S.-Arab economic relations and the impact of economic sanctions on Iran’s economy.

He holds a Ph.D. in economics and a master’s degree in systems engineering from Michigan State University and has worked as a research fellow at the Middle East Council at Yale University.

For more information or to schedule a media interview, contact Deborah Dilley at 801-587-3470 or Deborah.dilley@utah.edu.