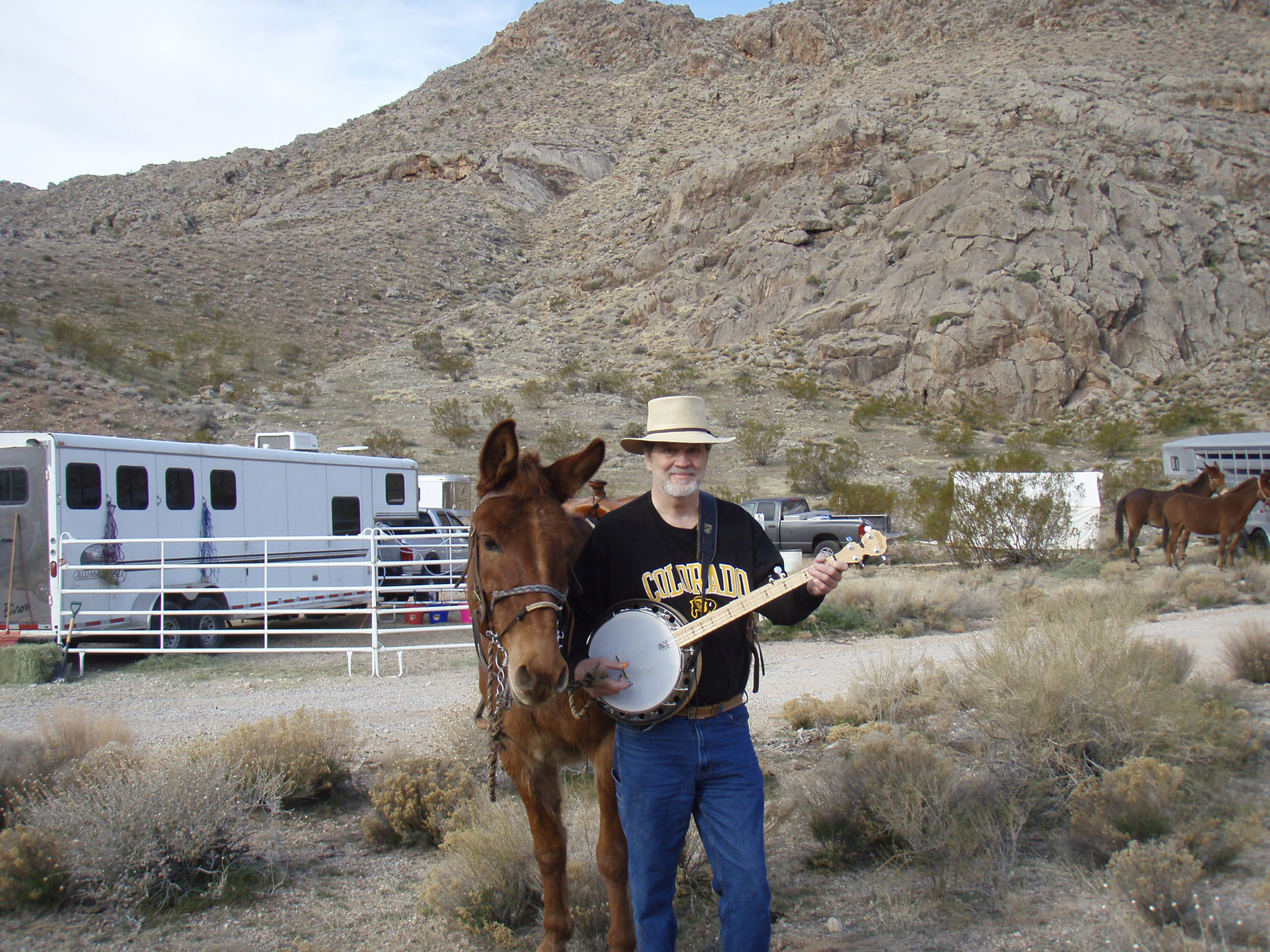 After more than 30 years in the classroom, Doug Tate is the inaugural winner of the Ronald and Eileen Ragsdale Outstanding High School Chemistry Teacher Award. The award will be given each year to a chemistry teacher from Utah who has demonstrated superb teaching of Advanced Placement and/or International Baccalaureate chemistry classes.

Tate began teaching chemistry at Highland High School in 1980. He retired from Highland and started to teach part time at Viewmont High School in 2009. He has educated thousands of students in over three decades of teaching. Tate’s demanding classes are a benefit to his students and to the University of Utah, where many of his well-prepared students have continued their studies. Along with his time in the classroom, Tate has taught in the University of Utah’s Chemistry Summer Enrichment and Chemistry AP Lab Programs since 1985. These outreach and education programs prepare Utah’s best high school students for the rigors of college-level science courses and provide entry-level chemistry credits.

“There was no one more deserving than Doug Tate for the first Outstanding High School Teacher Award,” said Professor Ronald Ragsdale, creator and donor behind the award. “Doug has developed and cultivated a love of science in so many of his students. Besides his years teaching AP Chemistry, he runs the daily help sessions after our lectures and labs during the Summer Enrichment Program. It is a pleasure to honor him with this award.”

The Ragsdale Outstanding High School Chemistry Teacher Award is funded by the Ragsdales and matched by the University of Utah. Teachers must be nominated and supported by two letters of recommendation. Tate received this year’s award at a scholarship and awards dinner hosted by the Department of Chemistry on April 23 at the New Yorker.

Tate’s lasting influence has created talented scientists. One such student, Kevin Crellin, went to the finals of the International Chemistry Olympiad in Veszprem, Hungary, under Tate’s tutelage. Crellin received his bachelor’s degree in chemistry at the University of Utah, then his Ph.D. at the California Institute of Technology. He is now employed in the chemical industry.

Tate graduated from East High School and received his bachelor’s degree at Utah State University. He completed his Master of Education at Westminster College and has pursued additional graduate studies at the University of Utah. Tate is also a veteran who served as a medic in the Army Medical Corps during the Vietnam War. He continues to teach part time at Viewmont High School in Davis School District. Since his partial retirement, he also enjoys taking cooking classes and playing bluegrass banjo.