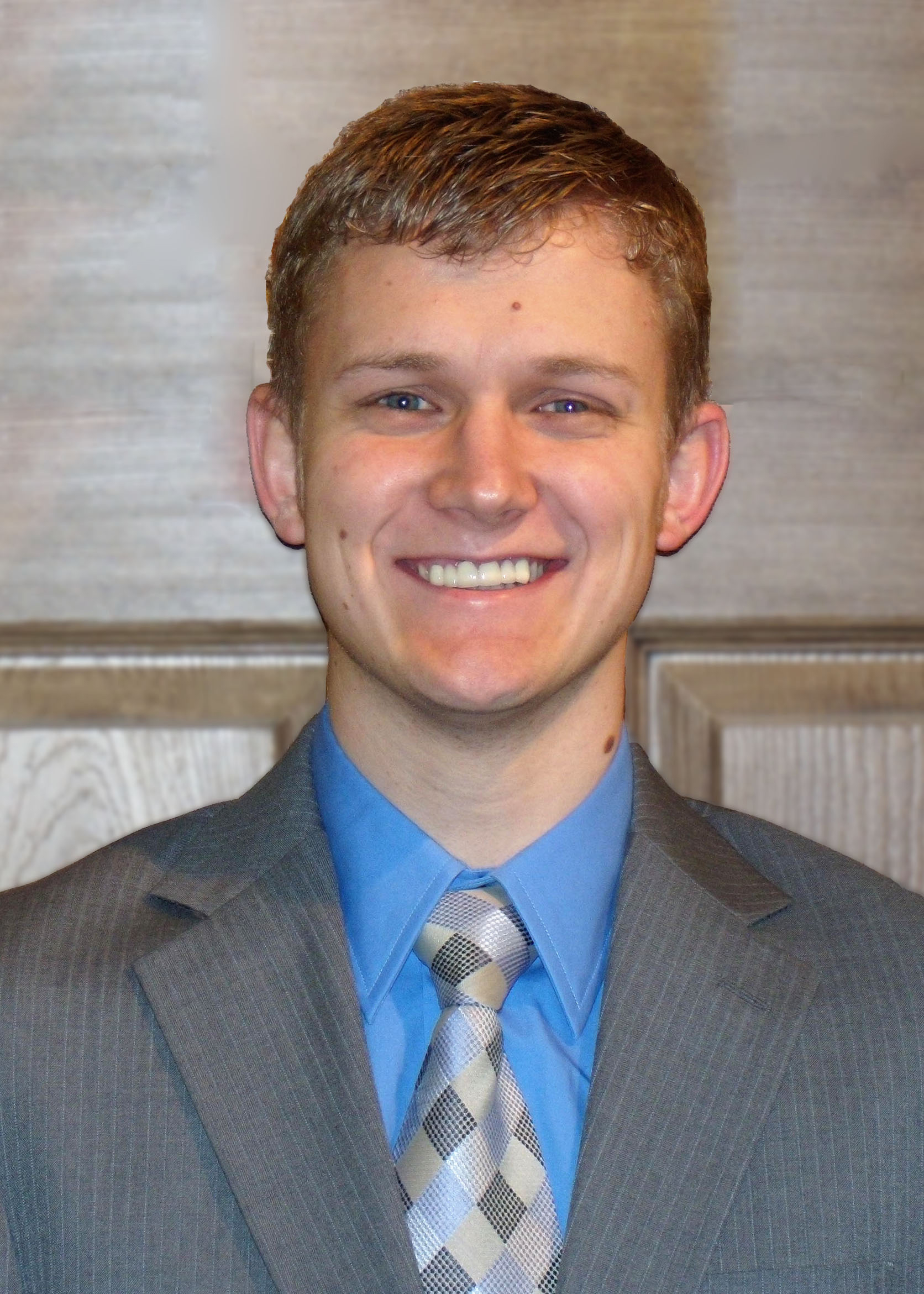 March 31, 2010 — Secretary Madeleine K. Albright, president of the Harry S. Truman Scholarship Foundation, announced University of Utah‘s Cody Scott Rogers as one of 54 students selected from more than 3,500 student applicants from 283 U.S. colleges and universities as a 2010 Truman Scholar.

The University of Utah’s Hinckley Institute of Politics is one of only seven institutions nationwide to produce a scholar in each of the last four consecutive years.

“This is both an extraordinary honor and a remarkable tribute to the accomplishments of Cody Rogers and to the Hinckley Institute of Politics,” said University of Utah President Michael K. Young. “The Truman Scholarship is exceptionally competitive and selective, and honors the finest students in our nation for their outstanding academic achievement, community leadership and commitment to public service. Cody’s achievements make him a very worthy recipient of this prestigious award, as well as a great example of the caliber of students attending our institution. The University of Utah now joins only a small handful of schools that have produced four consecutive Truman Scholars.”

Rogers is working towards a degree in political science with minors in ethnic studies and campaign management He will graduate in May, 2011.

Rogers completed a Hinckley internship with Senator Robert Bennett in Washington, D.C., and has since continued to work in Bennett’s Salt Lake City office as a staff assistant. He has been active in the University of Utah student government as an elected assembly representative, member of the government relations board and director of voter registration efforts through VoteProject. Rogers served as a Hinckley Institute forums host and had his paper on the Iowa caucuses published in the Hinckley Journal of Politics.

He has worked on a number of campaigns and is currently the state director of volunteers for Bennett’s campaign. He served as a state delegate in three elections and was a Get-Out-The-Vote (GOTV) assistant with the Mitt Romney for President Campaign.

Rogers is fluent in Ukrainian and has volunteered as a tutor in the English Skills Learning Center in Salt Lake City, working with immigrants from Serbia and Croatia. Upon graduation Rogers hopes to pursue a joint master of public administration and juris doctorate degree. He has maintained an impressive 3.988 GPA throughout his undergraduate studies. His Truman Scholarship policy proposal establishes a system whereby voter turnout determines the order of states in the nominating process of the president.

The Truman Scholarship Foundation was established by Congress in 1975 as the federal memorial to the thirty-third president, Harry S. Truman. The Foundation awards scholarships for college students to attend graduate school in preparation for careers in government or elsewhere in public service.

Recipients must be U.S. citizens, have outstanding leadership potential and communication skills, be in the top quarter of their class and be committed to careers in government or the not-for-profit sector.

Kirk Jowers, director of the Hinckley Institute, who received the Truman Scholarship while a University of Utah student in 1990 said, “Cody is a remarkable student who is committed to improving civic engagement. He has a tremendous work ethic, brilliant mind, and absolute integrity. Cody honors the Hinckley Institute, the University of Utah and the Truman Scholarship with this most deserved selection.”

Rogers remarked, “This is not just an award for me, it is an award for all those who helped me along the way and pushed me and inspired me to be the person they knew I could be. I share this award with my family, the University of Utah, the Hinckley Institute of Politics and especially Kirk Jowers, co-workers, professors and friends. Now I have to put my ideas into action. I have to keep working to make a difference in the world.”

Rogers is one of 54 scholars selected from among 595 candidates nominated by 283 colleges and universities. Each year, more than 3,000 students across the nation apply for the Truman Scholarship at their respective universities. Each university is allowed to nominate up to three students from their university. Selection panels interview finalists from a three to four state region and generally elect one scholar from each state and one or two at-large scholars from the region. Each panel typically includes a university president, a federal judge, a distinguished public servant, and past Truman Scholarship winners.

The 2010 Truman Scholars will assemble May 25 for a week-long leadership development program at William Jewell College in Liberty, Missouri, and receive their awards in a special ceremony at the Truman Library in Independence, Missouri, on May 30, 2010.

For a listing of the 2010 Scholars and more information on the foundation, see www.truman.gov.

For more information on the Hinckley Institute of Politics or to arrange an interview with Cody Rogers, contact Taylor Morgan at 801-581-3390 or taylor.morgan@hinckley.utah.edu.