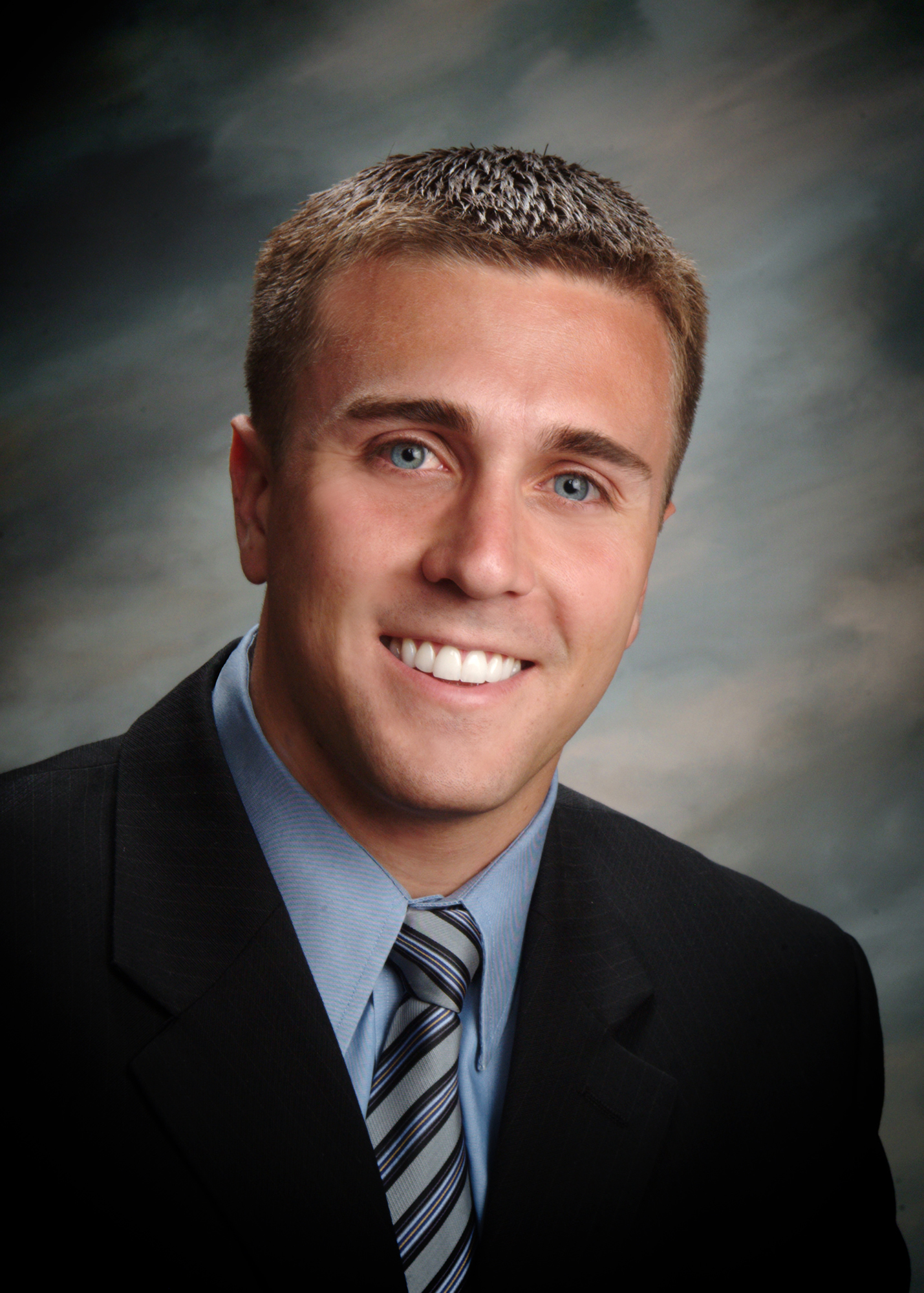 March 27, 2007 — Secretary Madeleine K. Albright, president of the Harry S Truman Scholarship Foundation, announced University of Utah’s Bryson Morgan as one of 65 students selected from 56 U.S. colleges and universities as a 2007 Truman Scholar.

Morgan is the first Truman Scholar at the University of Utah (the U) in seven years, and one of only three Truman Scholars selected from a Utah university in the past ten years.

Recipients must be U.S. citizens, have outstanding leadership potential and communication skills, be in the top quarter of their class, and be committed to careers in government or the not-for-profit sector.

The Truman Scholarship Foundation was established by Congress in 1975 as the federal memorial to the thirty-third president, Harry S Truman. The foundation awards scholarships for college students to attend graduate school in preparation for careers in government or elsewhere in public service.

“This is an extraordinary honor and tribute to the hard work of Bryson Morgan and the Hinckley Institute of Politics,” says University of Utah President Michael Young. “The Truman Scholarship is an incredibly competitive and selective award that honors only the finest students in the nation for their outstanding academic achievement, community leadership and commitment to public service. Bryson Morgan is an exceptional representative of the University of Utah who will continue to do remarkable things.”

Executive assistant for the U’s Hinckley Institute of Politics, Morgan is a junior working towards honors degrees in political science and economics.

He completed a Hinckley Internship at the Utah State Legislature in the spring of 2004 and interned the summer of 2006 in Washington, D.C. with the Campaign Legal Center, a nonpartisan, nonprofit organization that works in the areas of campaign finance, communications and government ethics.

Morgan led the U’s efforts of VoteProject, a statewide nonprofit organization dedicated to increasing youth voter turnout, registering more than 6,000 students to vote in the 2004 election. In 2005, he formed and led the Presidential Ambassadors program-a group of student advocates who represented the U before the Utah State Legislature.

President Michael Young states that this award is a tribute to Bryson’s mentors and teachers at the U, specifically Ron Hrebenar, political science department chair, Dan Jones, professor of political science and Kirk Jowers, director of the Hinckley Institute, who was himself a Truman Scholar.

Jowers has worked closely with Morgan throughout his career at the Hinckley Institute and praises his skills and accomplishments: “Bryson stands out as one of the top two students I have ever worked with due to his sheer intellect, leadership and diplomatic skills, work ethic, and charming charisma.”

“As a 1990 Truman Scholar, I am indebted to this scholarship and know that Bryson is the perfect scholar to honor President Truman’s dedication to public service. Bryson will, as always, represent the U with distinction and pave the way for future university students to receive this prestigious award.”

Morgan is one of 65 scholars selected from among 585 candidates nominated by 280 colleges and universities. Each year, more than 3,000 students across the nation apply for the Truman Scholarship at their respective universities. Each university is allowed to nominate up to four students from their university. Selection panels interview finalists from a three to four state region and generally elect one scholar from each state and one or two at-large scholars from the region. Each panel typically includes a university president, a federal judge, a distinguished public servant, and past Truman Scholarship winners.

The 2007 Truman Scholars will assemble May 15 for a week-long leadership development program at William Jewell College in Liberty, Missouri, and receive their awards in a special ceremony at the Truman Library in Independence, Missouri, on May 20, 2007.

For a listing of the 2007 Scholars and more information on the foundation, see www.truman.gov.

For more information on the Hinckley Institute of Politics or to arrange an interview with Bryson Morgan, contact Jayne Nelson at 801-581-8501 or jnelson@hinckley.utah.edu.