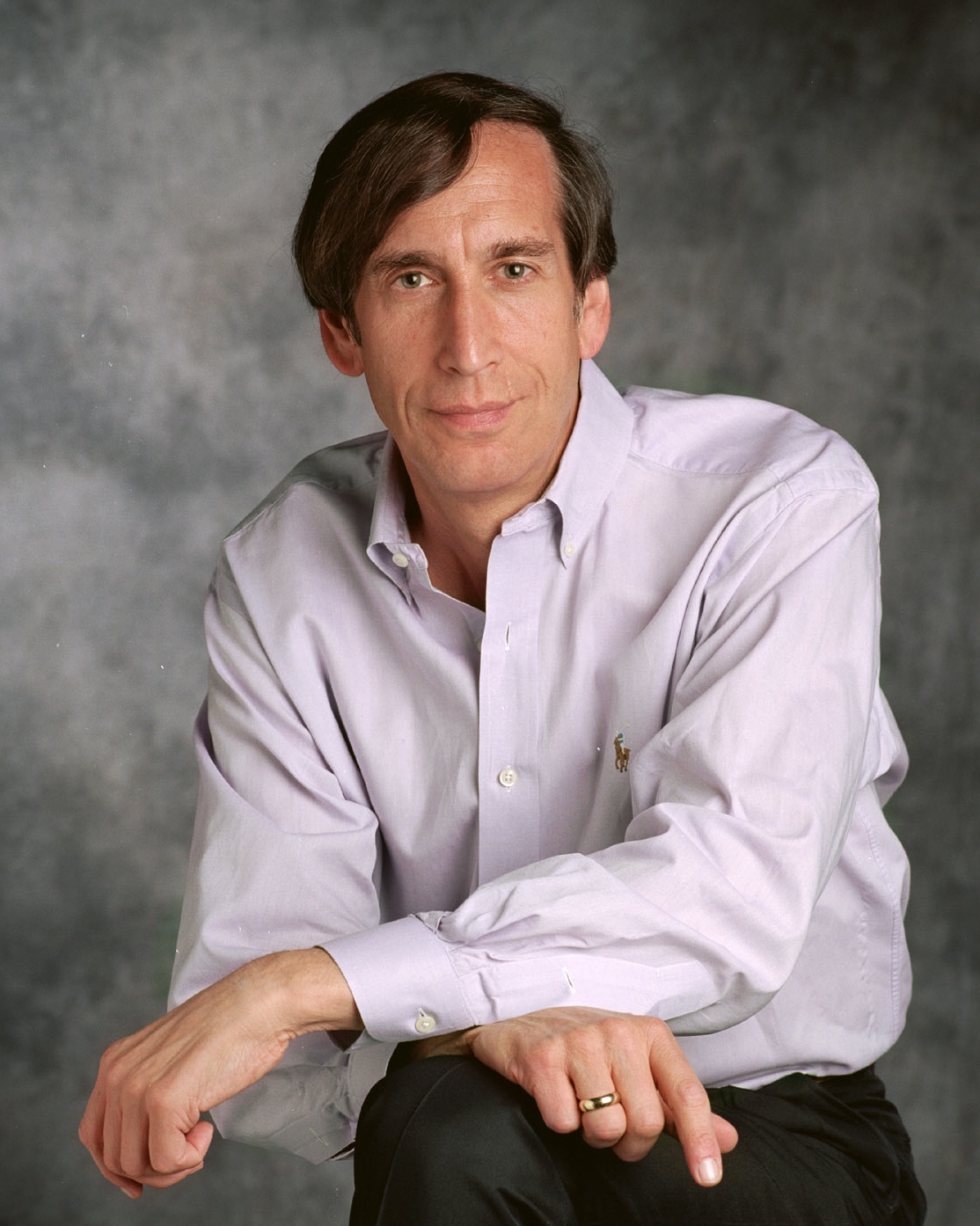 Mar. 2, 2010–Former State Department official Aaron David Miller will give this year’s David Gardner Lecture on the Humanities and Fine Arts as part of the “Middle East Making Peace” conference, sponsored by the Tanner Humanities Center at the University of Utah. The lecture will be held on March 9 at 7 p.m. at the I.J. and Jeanne Wagner Jewish Community Center, 2 N. Medical Dr. and is free and open to the public

Miller’s talk, titled “Gulliver’s Troubles: Obama and America in the Middle East,” will explore America’s complicated position in the region, which he describes as “bogged down in a region it understands too little and always too late.” Miller likens America to a modern day Gulliver restrained by small tribes and its own illusions. “The region is less a land of diplomatic opportunity for the United States and more a trap from which it can’t easily escape,” he says. “The conflicts in this region are long movies that will likely be playing after President Obama leaves office. There are no end games here.”

Bob Goldberg, professor of history and director of the Tanner Humanities Center, describes Miller as “a speaker with unique insight into the complex nature of politics in the Middle East. His work and analysis provides guidance in understanding the roots of conflict in the region and possible avenues to peace and resolution.”

Additional events will also be held in connection with the Middle East Conference. On March 8, the film Waltz with Bashir will be screened at 7 p.m. at the Fort Douglas Post Theater, 245 S. Fort Douglas Boulevard, followed by comments by Amos Guiora of the U’s S.J. Quinney College of Law.

On March 10, three panel discussions involving distinguished experts on the Middle East will be held at the University of Utah and Westminster College. “Israel-Palestine: Making Peace” will be held from 9 to 10:30 a.m. in the Tanner Humanities Center in the Carolyn Tanner Irish Humanities Building at the University of Utah, 215 S. Central Campus Dr. Panelists include: Amos Guiora, U of U S.J. Quinney College of Law; Marcelle Wahba, former U.S. ambassador to the United Arab Emirates; Yezid Sayigh, Kings College Department of War Studies in London; and moderated by Bob Goldberg, U of U Tanner Humanities Center.

“Iran: Internal Change, International Implications” will be held from 11 a.m. to 12:30 p.m. in the Tanner Humanities Center in the Carolyn Tanner Irish Humanities Building at the University of Utah, 215 S. Central Campus Dr. Panelists include: Barbara Slavin, assistant managing editor for world and national security with The Washington Times; Bahman Baktiari, U of U Middle East Center; and moderated by Steve Ott, U of U Institute of Public and International Affairs.

“Iraq: The Path Ahead” will be held from 11 a.m. to 12:30 p.m. in the Gore School of Business Auditorium at Westminster College, 1840 S. 1300 E. Panelists include: Marina Ottaway, Carnegie Endowment for International Peace; Andrew Parasilliti, executive director of the International Institute for Strategic Studies; and moderated by Michael Popich of Westminster College.