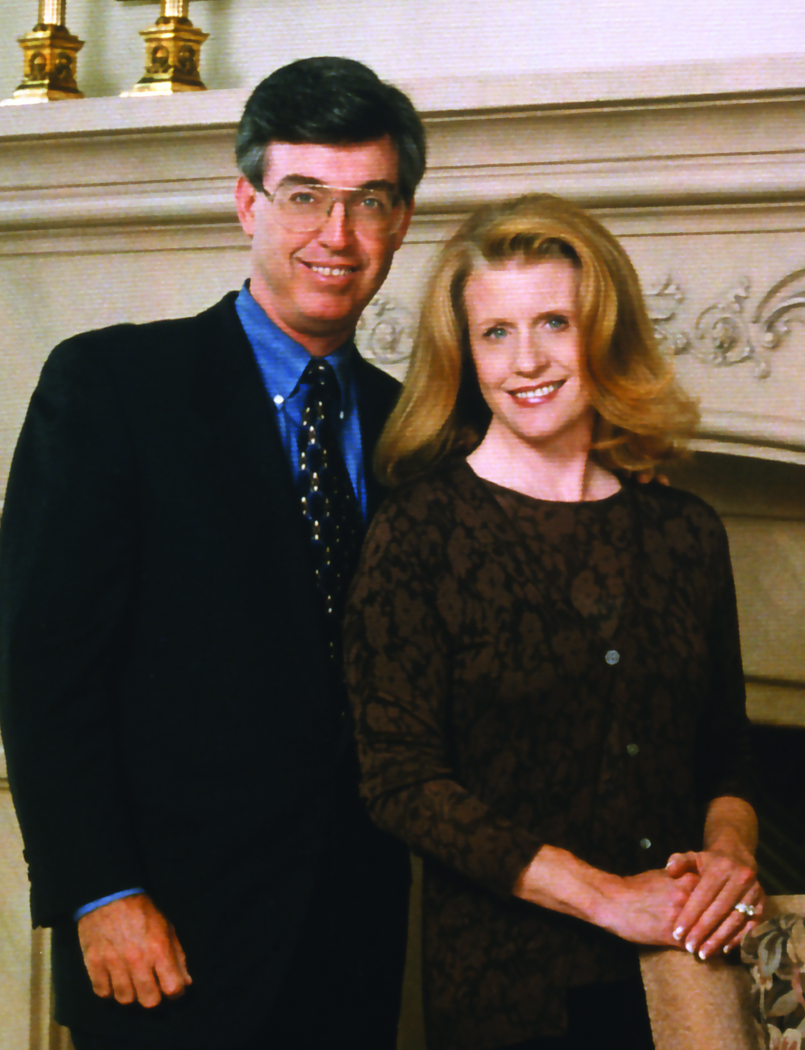 GARY CROCKER IS LONG-TIME SUPPORTER, ADVISOR TO COLLEGE AND UNIVERSITY; MAKES LEAD DONATION FROM PROCEEDS OF FOUR SCIENCE-BASED COMPANIES IN WHICH HE WAS EITHER A FOUNDER OR EARLY STAGE PRINCIPAL

March 8, 2010 – The University of Utah today announced Gary L. and Ann S. Crocker donated $10 million to help renovate the historic George Thomas Building after the Utah Museum of Natural History moves out of it.

The remodeled facility on the university’s Presidents Circle will transform the building into a state-of-the-art center for scientific research and teaching. It will house the Center for Cell and Genome Science, modern classrooms and laboratories for innovative and interdisciplinary science and math education, and College of Science headquarters.

The Crocker donation is the lead gift for a $75 million project that is expected to begin construction in 2012. The new facility will be named The Gary L. and Ann S. Crocker Science Center at the George Thomas Building. When completed in 2014, the sciences and the arts will frame the university’s stately main entryway, with the new Crocker Science Center on the south side of Presidents Circle opposite the newly renovated David P. Gardner Hall, which houses the School of Music.

The Thomas building was dedicated in 1935 as the university’s library and is on the National Register of Historic Places. The building currently houses the Utah Museum of Natural History, which will be moving to a new building near Red Butte Canyon.

“In this time-honored building, we will create an exceptional facility that trains generations of students to think scientifically and mathematically, imparting skills for the 21st century,” said Pierre V. Sokolsky, dean of the College of Science. “We deeply appreciate the Crockers’ generous gift that both advances the university’s core mission of instruction and helps Utah remain at the forefront of scientific research.”

The extensive College of Science renovation will retain the structure’s facade and notable architectural elements from the original library, such as the grand central stairway and vaulted reading room that now displays full-size dinosaur skeletons. The building will undergo a seismic upgrade as well.

The new science center will have four purposes, said Sokolsky. The research component will draw on faculty from all four departments in the college (biology, chemistry, mathematics, and physics and astronomy) to study the basic machinery of living cells. The educational component will provide undergraduate students abundant laboratory opportunities, smaller classrooms and regular interaction with faculty. A commercial “incubator” will bring scientists in the college together with those in industry to develop ideas with commercial potential. And the building will serve as headquarters for the college.

“The University of Utah is one of the world’s great centers for science and technology,” said Gary Crocker. “Ann and I feel strongly that we must protect and enhance this irreplaceable asset to our state by offering students the very best laboratories and facilities. The future of Utah’s wealth and job creation will be determined by the way we educate scientists, foster cutting-edge research and produce intellectual property.”

Crocker’s 35-year career spans all three branches of the life sciences industry: developing breakthrough medical devices, diagnostics and pharmaceuticals. His College of Science donation comes from proceeds of four science-based companies in which he has either been a founder and operator or early investor and principal.

Born and raised in Utah, Crocker founded Research Medical in Midvale in 1983 and built it into the world’s largest manufacturer of open-heart surgery catheters. He served as CEO for 14 years of this publicly traded company, which was named for five consecutive years by Forbes magazine as one of “America’s Best 200 Small Companies” and was sold to Baxter in 1997 for $235 million.

Later, with three colleagues at Research Park, Crocker founded Theratech and produced industry leading transdermal drug patches for hormone delivery, an enterprise that eventually sold for $340 million. His Crocker Ventures fund was an early investor in Boston-based Interleukin Genetics, and he served for years as a founding director of this personalized medicine diagnostics biotech. He also served five years as chairman of a Utah-based diagnostic reference firm ARUP Laboratories.

During the past six years Crocker has served as chairman of Merrimack Pharmaceuticals, a cancer research firm in Boston recognized as one of the top five private biotechnology companies in the United States. Merrimack recently completed one of the industry’s largest drug licensing transactions: a $530 million worldwide licensing agreement for its ground breaking cancer drug-diagnostic test combination – the first of five in its portfolio – with the pharmaceutical company Sanofi-Aventis.

Crocker is a member of the College of Science Hall of Fame and has a long history of service to the university as trustee and as a member of both the University of Utah Hospitals and Clinics Board of Trustees and University of Utah Research Foundation Board. He currently chairs the College of Science external advisory board. His previous donations include funding the Crocker Science House on Officers Circle in Fort Douglas and the Crocker Science Internship Scholarship. Crocker has twice been named Utah Entrepreneur of the Year.