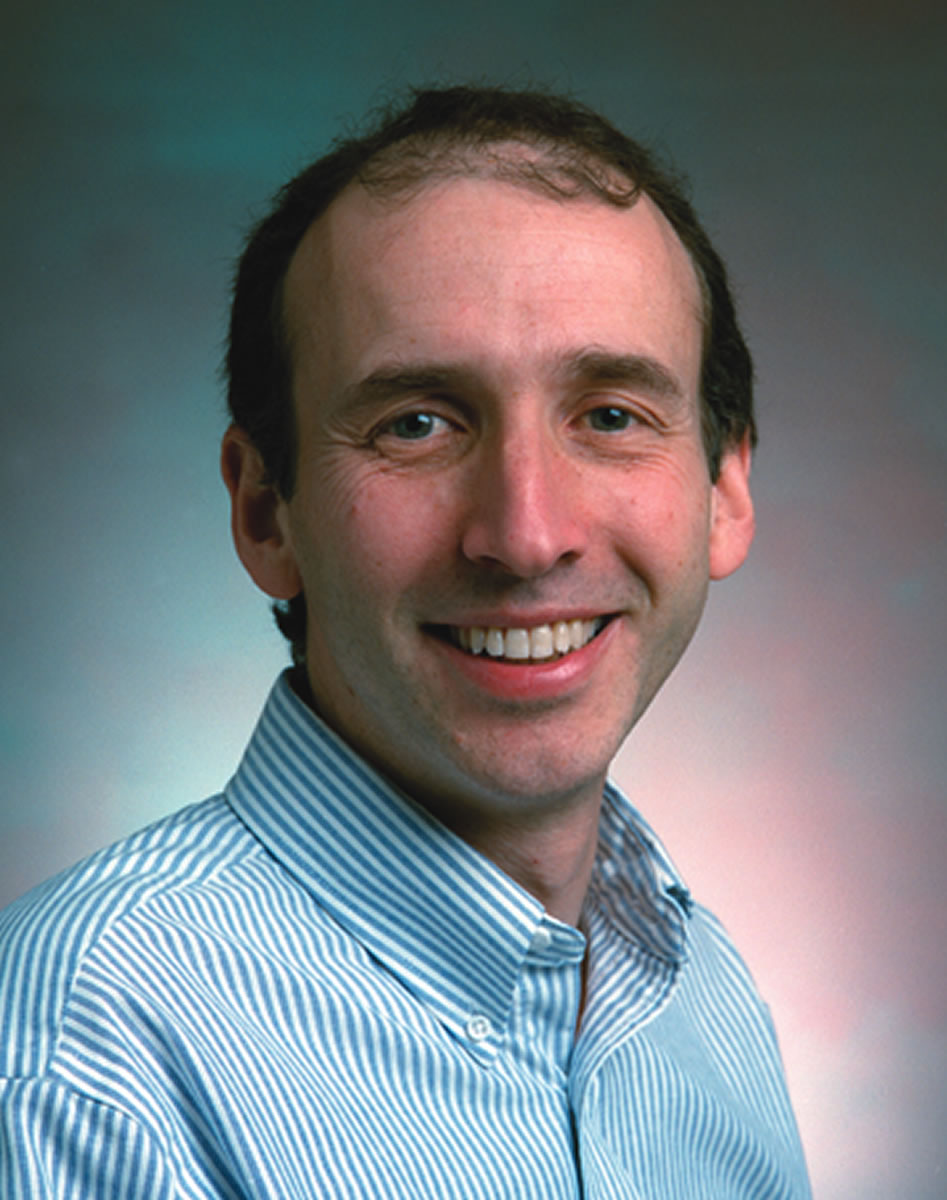 Scientific evidence gathered on Mars by the NASA exploration rovers Spirit and Opportunity suggests that the Red Planet has undergone dramatic climate changes in its history, including warm and wet episodes.

For example, in the Meridiani Planum or plain, where the Opportunity rover landed, it has been discovered that “dirty” sedimentary rocks produced by evaporation were deposited in saltwater desert lakes approximately 3.7 billion years ago. Likewise, rocks that bear evidence of water saturation and erosion in the Columbia Hills area of Gusev Crater, where the Spirit rover landed, formed at a time when a variety of indicators such as valleys, highly eroded terrain, and layered sedimentary deposits indicate a warmer and wetter environment.

However, the erosion rates recently measured at Gusev Crater, as well as recorded by the earlier Viking 1 and Pathfinder missions, limit this warmer and wetter period to about 3.7 billion years ago, and a drier and desiccating climate since that time.

“So, if Mars was habitable early in its history, did life develop there, or are we alone in the solar system and the universe?” asks Matthew P. Golombek, a senior research scientist at the National Aeronautics and Space Administration’s Jet Propulsion Laboratory. He will present the latest scientific results and extensive photographs from Mars and discuss water, ice, atmosphere and geophysics on the Red Planet.

According to NASA, the rover project’s science goal has been to assess the history of environmental conditions at sites that once may have been wet and favorable to life. The two landing sites showed evidence detectable from orbit that they once may have been wet. For Spirit, NASA chose Gusev Crater, a Connecticut-size basin that appears to have once held a lake, judging from the shapes of the landscape. A wide channel, now dry, runs downhill for hundreds of miles to the crater and appears to have been carved by water flowing into the crater. For Opportunity, NASA chose part of a broad plain named Meridiani Planum based on a different type of evidence for a possibly watery past. A mineral-mapping instrument on the Mars Global Surveyor had identified there an Oklahoma-size exposure of gray hematite, a mineral that usually forms in the presence of liquid water.

Golombek is science operations team leader for the Spirit and Opportunity rovers, and led the team that selected their landing sites. He also was the chief scientist for the Mars Pathfinder Mission, which successfully landed a spacecraft and the Sojourner rover on Mars on July 4, 1997. He was responsible for the overall scientific content of that mission and directed presentation of the mission’s science results to the press, the public and the scientific community. He appeared regularly on television news programs, including “The Today Show” and “Nightline.”

Golombek received M.S. and Ph.D. degrees in geology and geophysics from the University of Massachusetts in 1978 and 1981, respectively. He worked as a visiting scientist and postdoctoral fellow at the Lunar and Planetary Institute in Houston until 1983, when he was hired by NASA as a senior research scientist. He has written a popular book, “Mars: Uncovering the Secrets of the Red Planet” for the National Geographic Society and published almost 400 scientific papers, abstracts and other articles.