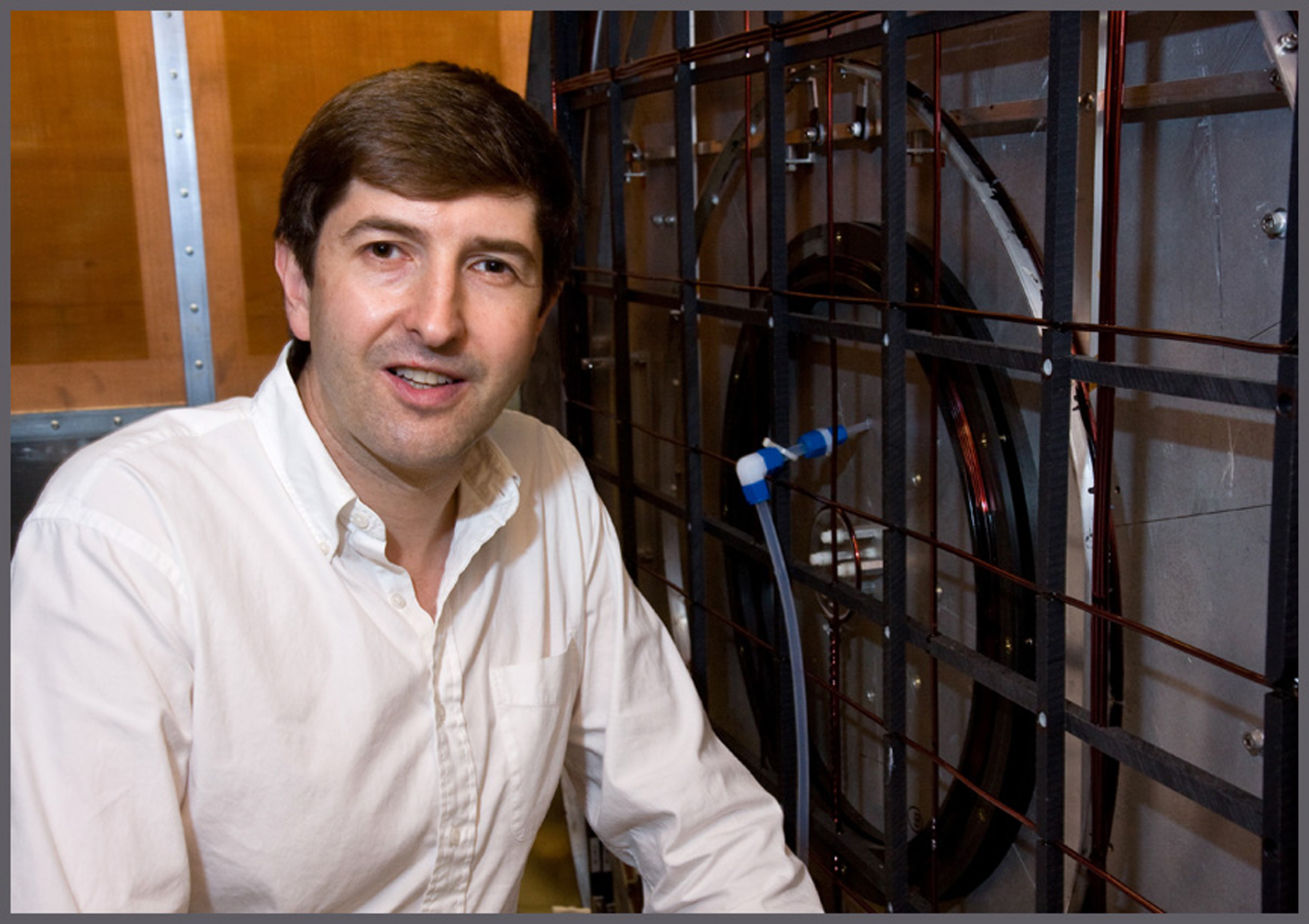 Ronald Walsworth, senior physicist at the Harvard-Smithsonian Center for Astrophysics, and his colleagues have developed a new laser-measuring technology that is sensitive enough to discover Earth-sized planets orbiting other suns.

Walsworth will discuss the new “astro-comb” and planet-finding techniques during a free public lecture at the University of Utah.

“Over the next few years, a historic event is expected to take place – the discovery of a planet similar to the Earth that orbits another star,” Walsworth says. “This discovery will open the door for exploration of habitable environments in the universe, and could greatly advance our understanding of the origins of life both on Earth and elsewhere.”

To date, more than 400 planets have been discovered orbiting nearby stars. However, these planets are large – somewhat like Jupiter, Saturn and Neptune in our solar system. Telescopes haven’t been sensitive enough to find small, Earth-like planets.

The two main techniques to detect “exoplanets” rely on a planet’s tiny effect on its star. One method measures the star’s “wobble” due to the orbiting planet’s gravity. The other measures the dimming of a star’s light as a planet passes in front of it.

The sensitivity of these measurements has been greatly enhanced by two major technological advances: the launch of theKepler space telescope and development of a laser-based calibration tool known as the “astro-comb.” The astro-comb uses femto-second (one millionth of one billionth of a second) pulses of laser light linked to an atomic clock to provide a precise standard against which light from a star can be measured. Walsworth, in whose lab the astro-comb was developed, says it might increase the resolution of the star “wobble” technique by about 100 times, which would allow detection of a planet the size of Earth.

Kepler was launched by NASA in March 2009 and should be able to identify a few dozen candidate “sister Earths” over the next few years by detecting small dips in the light from stars as orbiting planets pass in front. However, such detections by Kepler will only determine the diameter of these planets, not their mass. Knowing the planetary mass is essential to distinguish planets that largely consist of water and ice from true sister Earths – rocky Earth-like planets that are thought to be optimal for life.

“Over the next decade, new space-based telescopes will probe the spectrum of reflected light from these sister Earths to search for the chemical signatures of life and to acquire high-resolution images of these new worlds,” says Walsworth. “It is likely that we will soon know whether planets like the Earth are common or rare in the universe.”

The Frontiers of Science lecture series is sponsored by the College of Science and the College of Mines and Earth Sciences. Lectures are free and open to the public, but tickets are required to guarantee seating. Call (801) 581-6958 to reserve tickets.