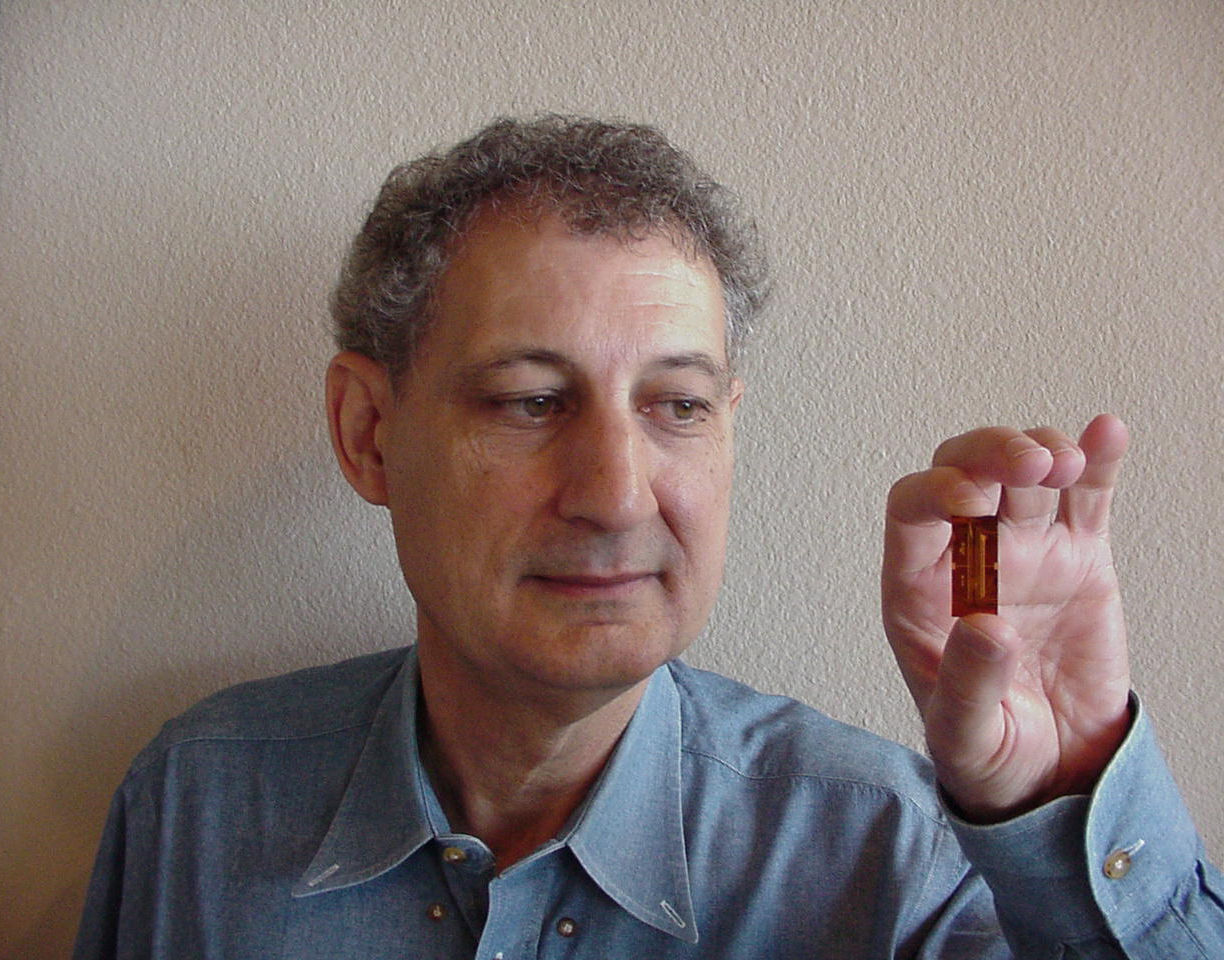 Thirty years ago, few people could have imagined the impact that personal computers, cell phones, flat-panel displays and Global Positioning System navigation devices would have on their daily lives.

Today we are faced with daunting technological challenges: the energy crisis, rising medical diagnostic costs, homeland security issues and bandwidth saturation in telecommunications. “Great problems create great opportunities, and the limitations of current technology are motivating transformative research that addresses critical challenges and creates new economies,” says Dalton. “A new technology revolution is on the way that will be significantly greater than the advances of the past three decades – a revolution that will impact our lives in truly extraordinary ways.”

For example, electronic and photonic devices – which use light to transmit information – now can be constructed with dimensions smaller than the wavelength of light, and these devices and circuits exhibit extraordinary properties. The integration of electronics and photonics provides the route to super-fast computers and information downloads from computers to devices and to the Internet with terabyte or greater bandwidths. “Waiting for a file to upload or download will be a thing of the past, and microprocessors will play an ever greater role in the real-time control of devices,” says Dalton.

Technologies such as anti-collision radar and phased-array radar will become commonplace, permitting 3-D real-time awareness of the environments surrounding planes, cars and ships. A new generation of sensor technology is on the way, and embedded network sensing (which combines sensor, telecommunication, microprocessor and actuator capabilities on a single chip) is already used for monitoring civil infrastructure and the natural environment. An extension of embedded network sensing promises point-of-care diagnostics – no more waiting for a clinical laboratory to return important analytical results.

Nanotechnology – technology on the scale of molecules or even atoms – is leading to new materials that exhibit greater bandwidth for electronic and photonic applications, have dramatically reduced power requirements and even harvest their own energy, are lightweight and flexible, and are cheaper to produce than conventional materials.

Dalton attended the Honors College of Michigan State University and graduated with highest honors in 1965 with a bachelor’s degree in chemistry and mathematics. His undergraduate research in chemistry resulted in five research publications. In mathematics, Dalton’s achievements were recognized by election to Pi Mu Epsilon, the honorary national mathematics society. He completed a master’s degree in chemistry in 1966 at Michigan State, then earned an A.M. degree and a Ph.D. at Harvard University in 1971. He was awarded a number of graduate honors, including a Harvard University Fellowship and a National Institutes of Health Predoctoral Fellowship.

Recent awards and honors include the 2006 William Streifer Scientific Achievement Award, the 2003 Chemistry of Materials Award of the American Chemical Society, and the Quality Education for Minorities’ 2005 Giants in Science Award. He is a Fellow of the American Association for the Advancement of Science and senior member of the Institute of Electrical and Electronics Engineers. He is coauthor of more than 500 peer-reviewed publications.