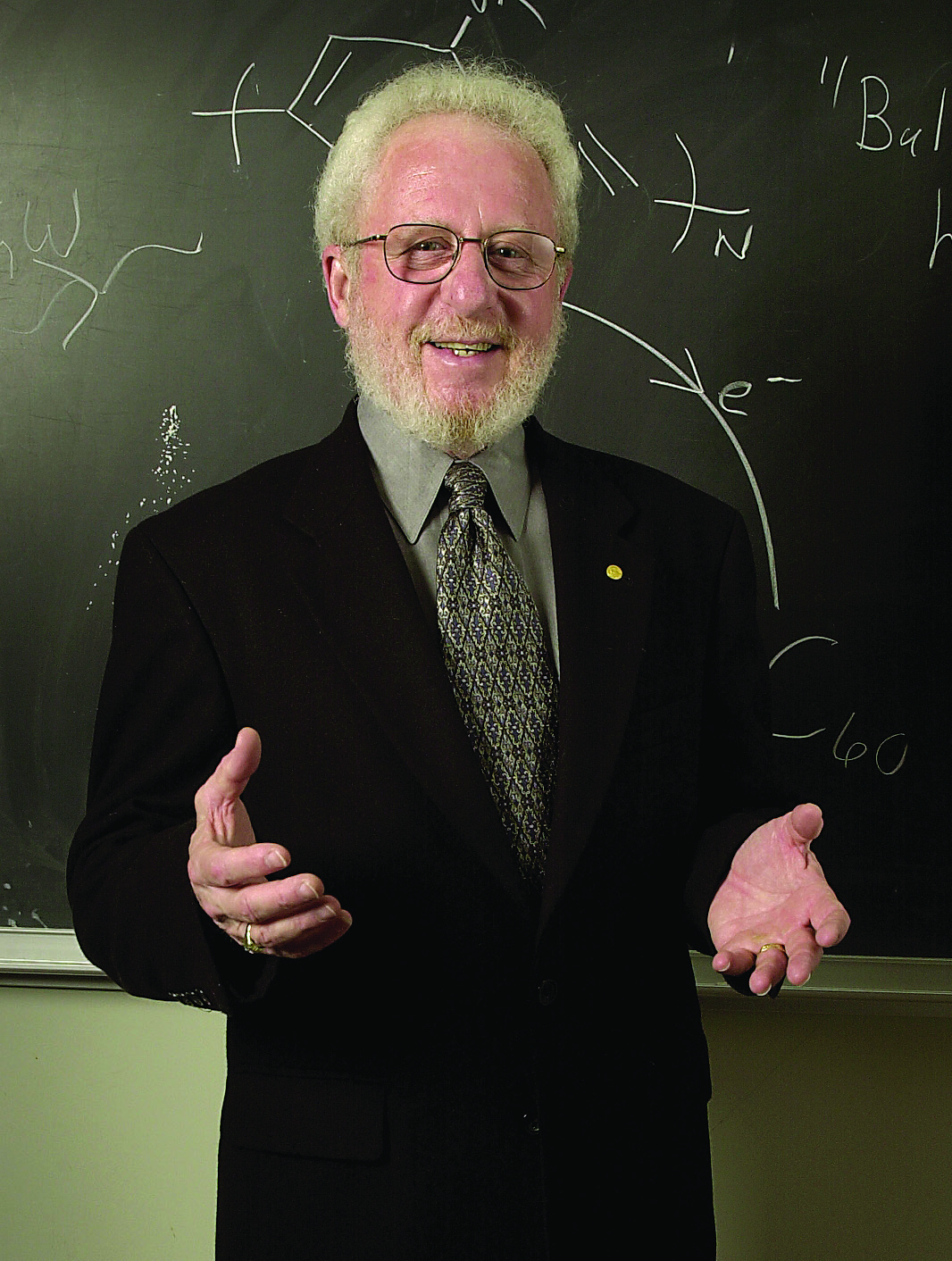 Nobel Laureate Alan J. Heeger, professor of physics at the University of California, Santa Barbara, will discuss the development of low-cost, highly efficient plastic solar cells during a free public lecture at the University of Utah. The cells, made from organic materials, exhibit the highest energy-conversion rating for such devices.

The development of renewable energy sources is one of the greatest challenges facing society because the supply of expendable resources, such as fossil fuels, is dwindling while the global demand for energy is growing.

Solar energy is abundant and renewable, and can provide a significant contribution to future energy needs. “The challenge is clear: we must create the scientific foundation and develop the technology to enable the low-cost fabrication of large areas of high efficiency solar cells,” says Heeger.

Heeger will describe the discovery of ultrafast photo-induced electron transfer as the foundation of a technology for low-cost solar cells. The crucial initial charge separation by electron transfer from polymers to nearby fullerene molecules occurs one hundred times faster than the first stage of photosynthesis in plants. The important electron charge collection is accomplished through the self-assembly of specialized nanomaterials.

“I am excited to have led a research team that created a new low-cost ‘tandem’ organic solar cell with 6.5 percent efficiency, the highest record for solar cells made with organic materials. This technology is now under active development toward commercialization, and is expected to provide a major contribution to meeting the energy needs of our planet in the future,” says Heeger.