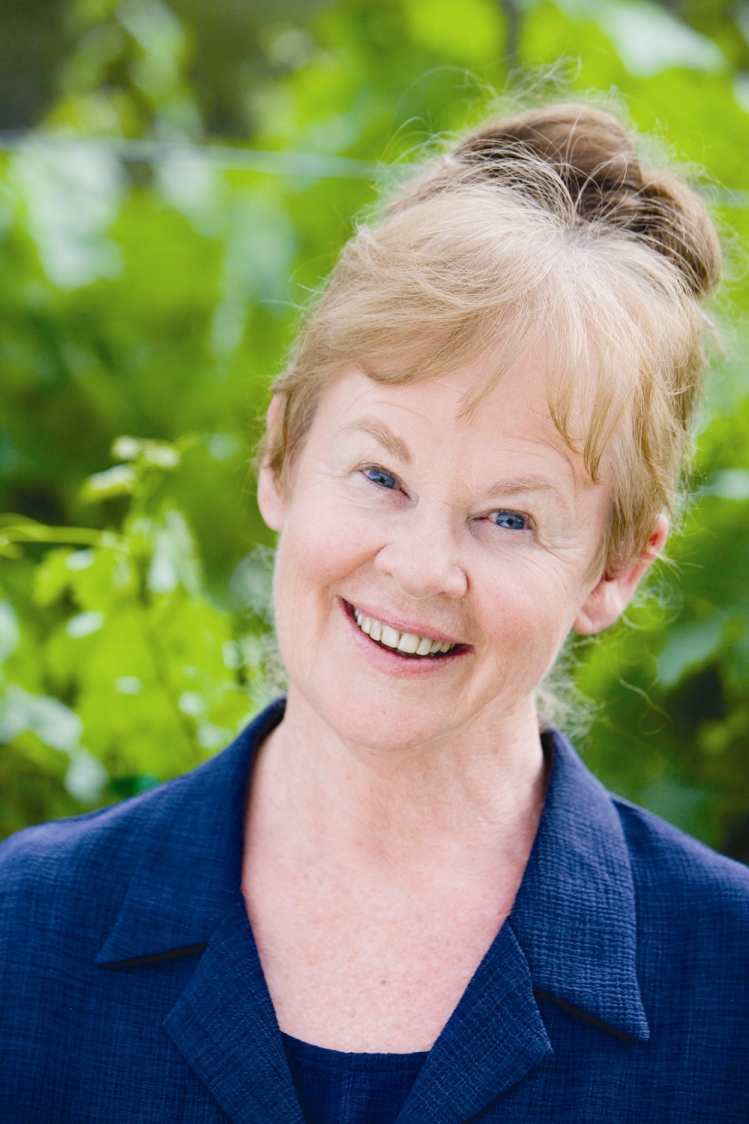 The origin and evolution of sex chromosomes and sex-determining genes in humans, kangaroos and other mammals will be the subject of a free public lecture at the University of Utah by Australian geneticist Jennifer Graves.

A species’ chromosomes change slowly with the passage of generations, and their evolution can be studied by comparing the genomes of many distantly related species. Sex chromosomes are of special interest because they evolve relatively quickly and in unusual ways.

For example, in humans and other placental mammals, females have two X chromosomes but males have one X and one Y. The Y chromosome carries just a few genes, most of which are active only in the testis. In contrast, the X is an average-sized chromosome with many hundreds of genes, and it seems to have more than its fair share of genes involved in reproduction and intelligence.

“How did our sex chromosomes become so weird?” asks Graves, professor of comparative genomics at Australian National University and director of the Australian Research Council’s Center of Excellence for Kangaroo Genomics.

“We have approached this question by comparing the chromosomes, genes and DNA sequences of the most distantly related mammals, along with birds and reptiles which have completely different sex-determining systems.”

The genomes of Australia’s unique marsupial mammals, such as kangaroos, and its monotremes, such as the platypus, are providing a wealth of information about mammalian genome evolution.

This diversity has allowed Graves and her colleagues to reconstruct the history of mammalian sex chromosomes. The egg-laying platypus has bizarre sex chromosomes much like those of birds, while kangaroos show that the sex chromosomes of ancient live-bearing mammals were substantially different from those of modern placental mammals such as humans.

Our X and Y evolved from an ordinary chromosome pair, with the Y degrading progressively at a rate suggesting it could disappear entirely in just five million years.

“But this won’t mean the end of males,” Graves says. “If humans haven’t gone extinct by then, new sex-determining genes and chromosomes will evolve, perhaps leading to the evolution of new hominid species.”

In 1971, Graves returned to Australia as a lecturer in genetics at La Trobe University. Her research interests focused again on marsupials and she became involved in gene mapping. She became a professor of genetics at La Trobe in 1991, where she pioneered cellular and molecular approaches to shed light on the organization, function and evolution of mammalian genomes. In 2001, she took a position at the Research School of Biological Sciences, Australian National University, as head of the Comparative Genomics Research Unit. Her laboratory is responsible for much of what is known about marsupial and monotreme genetics and genomics. She is especially well known for her work on the origin and evolution of mammalian sex chromosomes and sex-determining genes.