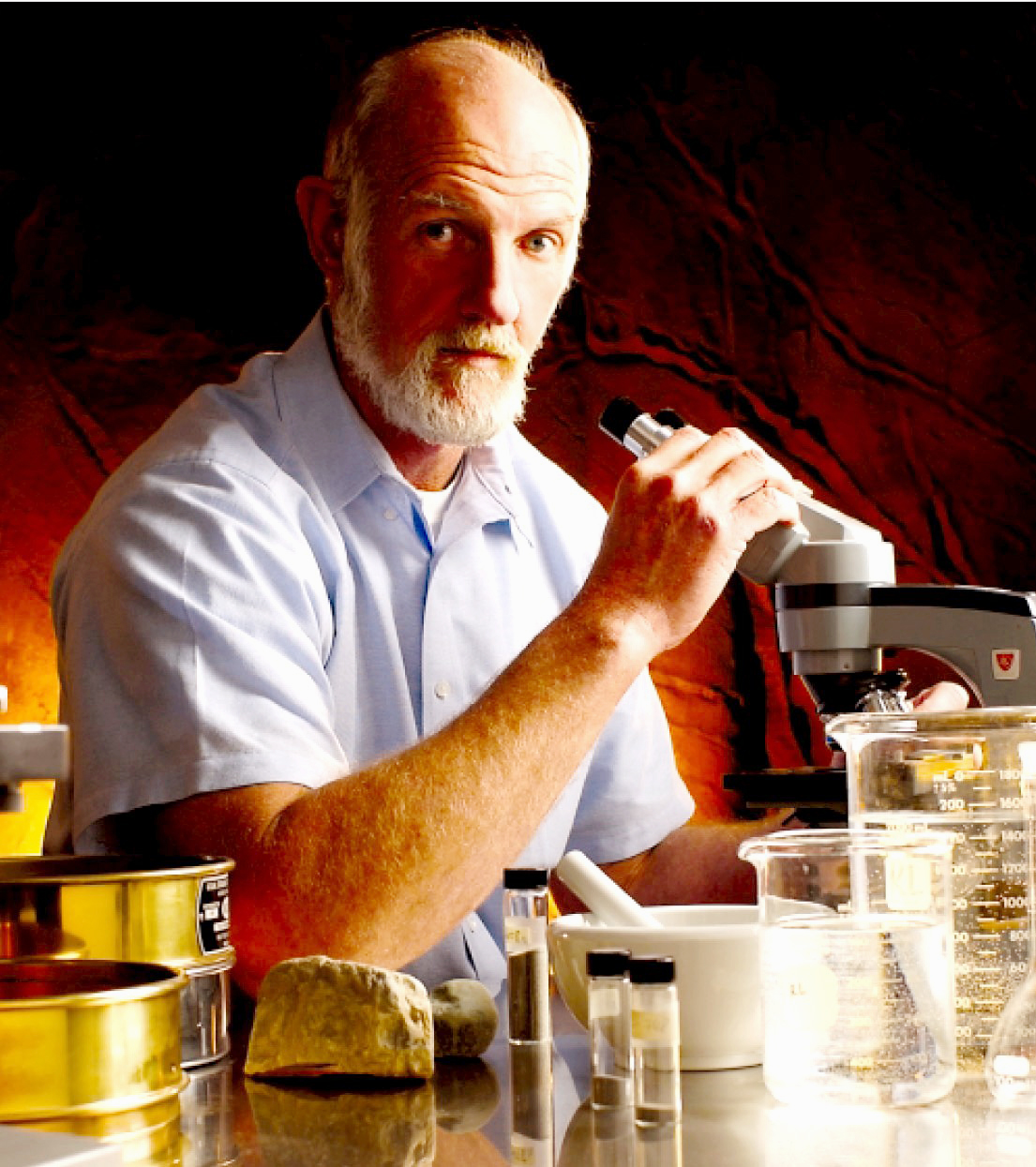 In celebration of the 150-year anniversary of “On the Origin of Species,” published Nov. 24, 1859, Francis H. Brown – a distinguished professor of geology and geophysics and dean of the College of Mines and Earth Sciences at the University of Utah – will deliver a free public lecture about the precise geological chronology of our earliest human ancestors.

In 1959, Mary Leakey discovered a fossilized human skull at Olduvai Gorge, Tanzania, that was dated to 1.75 million years old by the then-new potassium-argon dating method. The unusually well preserved skull, with an absolute date based on solid geochemistry, astounded the scientific community and changed thinking about the antiquity of early man.

Soon afterward, another human skull and hand bones were found. Upon reconstruction, the opposable thumb of the hand was proven to be capable of precise manipulation. Both the fossils were believed to be of people who used stone tools.

Based on fieldwork from the 1900s and the 1930s, the Omo-Turkana Basin in southern Ethiopia and northern Kenya (some 600 miles away from Olduvai Gorge) was known to have fossils similar to those found at Olduvai, so an expedition was mounted in 1966 to investigate those deposits. One of the participants was Francis H. Brown, then a recent graduate of the University of California, Berkeley.

Work was concentrated initially in the Omo Valley of Ethiopia, where many of the fossils were shown to be older than those at Olduvai. In 1968, Richard Leakey began searching for fossils east of Lake Turkana in northern Kenya-an area called Koobi Fora. Separate chronologies based on potassium-argon dating, or variants thereof, were developed for the two regions, and these chronologies were at odds with the paleontological record. “At the time, the two areas were treated as having had separate histories, and this view persisted until Thure Cerling [now a University of Utah geochemist] and I showed that some volcanic ash layers were common to both areas,” says Brown.

As volcanic ashes are deposited in very brief time intervals during eruptions, Brown and his colleagues had an independent means of relating the two areas. In 1981, they began a study of the long-neglected sedimentary strata west of the lake, which also shared volcanic ash layers with the other two areas. The Pliocene sedimentary strata of the Omo-Turkana Basin now are understood to have been deposited in a single, large basin dominated by sediments of the Omo River.

Work of the Leakeys and collaborators has yielded nearly 1,000 fossils of early humans ranging in age from about 4.2 million years old to less than 10,000 years old. Nearly all of these are well dated, to a precision of one percent, because the volcanic ash layers provide excellent materials for dating based on the decay of radioactive potassium and because the record of the ancient magnetic field of the Earth has been established in the sections.

In addition, volcanic ash correlations to the deep sea and to other sites on land (for example, at Hadar, Ethiopia, where fossilized early human ancestor “Lucy” was found) provide independent estimates of age. Other variables also allow ancient climatic events in the Mediterranean Sea to be correlated with depositional events in the Omo-Turkana Basin, and these, too, are helping build a detailed and precise chronological framework for the story of early man.