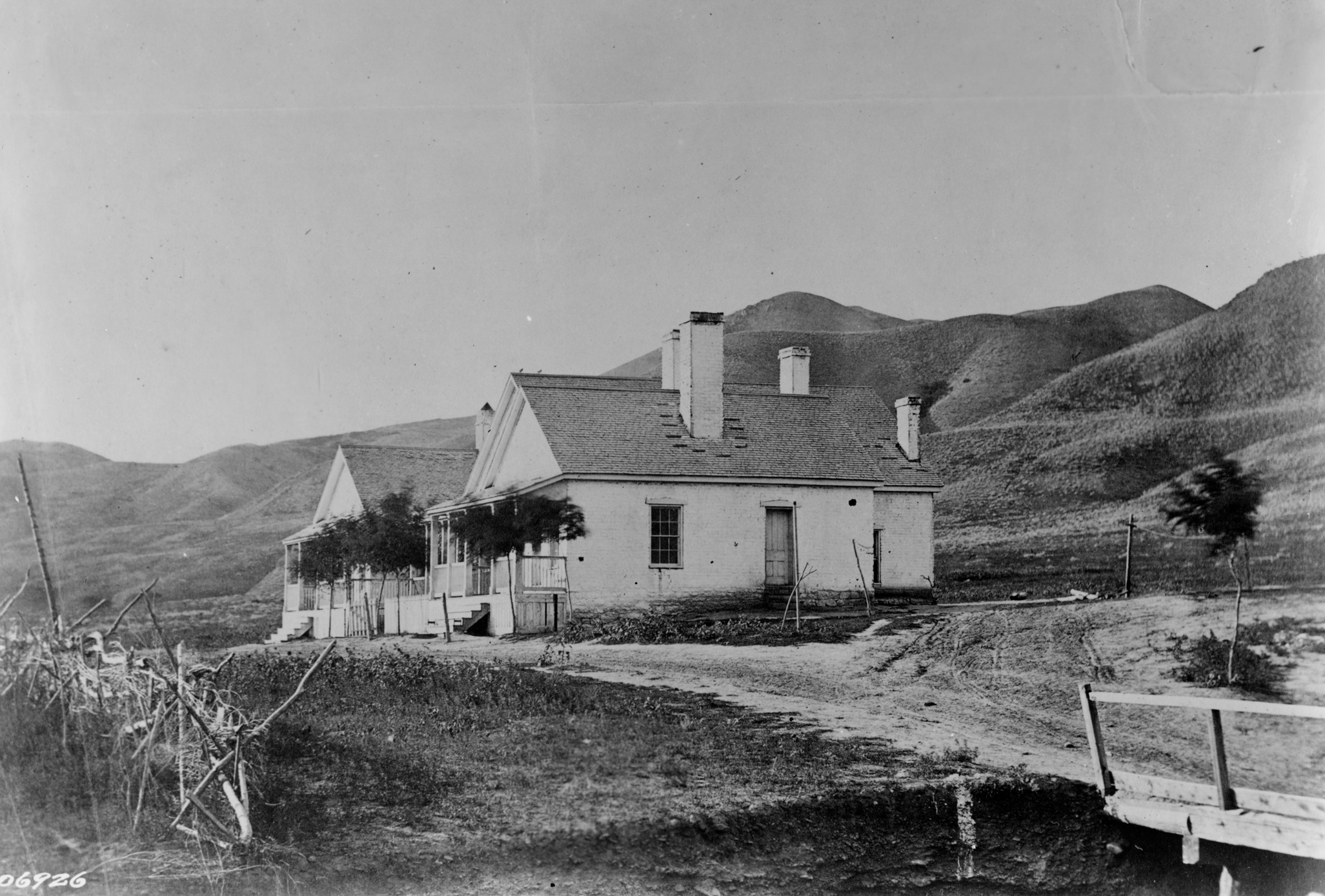 September 9, 2008–The original Commanding Officer’s quarters at Fort Douglas is now undergoing an extensive transformation.  Thanks to a $1M donation from University of Utah alumnus Pierre Lassonde, the historic landmark that has been vacant for over 50 years is receiving a face lift. The 19th century building will be the new home of the executive offices for the university’s entrepreneurial programs.

“Pierre’s incredibly generous donation has helped us to create this landmark facility,” said Troy D’Ambrosio, Director of the Pierre Lassonde Entrepreneur Center. “It’s just one more way that the University of Utah’s entrepreneur program is becoming one of the premiere programs of its kind in the country.  It will be a university facility designated for purely entrepreneurial activities.”

The building will house the executive offices for the university’s entrepreneurial programs, such as the Lassonde New Venture Development Center, the Tech Titans idea competition, Opportunity Quest and the Utah Entrepreneur Challenge. Not only will it be capable of hosting large group events for each of these programs, but it will also be available for rental by other organizations.

The stone portion of the commanding officers quarters was built in 1875. During the renovation, Ephriam Dickson, curator at the Fort Douglas Museum, made a surprising discovery. The rear wing of the building is built of adobe and is actually part of an earlier structure on the same site dating back to 1863 and the first years of the fort. “Who could image that after all these years we could still discover a Civil War-period building hiding at the post?” Dickson said. “This is probably the most historic structure surviving at Fort Douglas.”

Shortly after Camp Douglas was established in 1862 on the bench overlooking Salt Lake City, soldiers began the arduous task of constructing quarters, barracks, and warehouses for the fort. Most were of a temporary nature, built of logs or adobe with soldier labor. One of the buildings constructed in the fall of 1863 was a large adobe office and residence for the commander of the District of Utah, Brigadier General Patrick E. Connor. Within a decade of their construction, many of the buildings at Camp Douglas had deteriorated so badly that Congress appropriated substantial funds to completely rebuild the post. Between 1873 and 1875, soldiers and local contractors demolished nearly all of the original Civil War structures and built a number of new red sandstone buildings, many of which are still standing today. Among the buildings added was a new home for the post commander, located on the site of Connor’s original residence and office. Examination of the building details during the renovation revealed that the newer stone building was added on to the front of one of the original wings of Connor’s residence. Until recently, only one Civil War era building was believed to have survived the various expansions and demolitions at the fort. But now, a portion of a second Civil War building has been discovered, hidden as part of a later structure.

Located just opposite the chapel, the newly renovated building served for over five decades as the residence for the post commander, the highest ranking officer on the post. The 2-story stone portion of these quarters displays the distinctive Gothic Revival Style of the period. The first floor included the parlor, drawing room and dining room, important for entertaining distinguished guests ranging from local officials to the President of the United States. During President Rutherford Hayes’ visit to the post, for example, he was photographed on the front porch of this historic building. Bedrooms were located immediately above. These quarters were the first home at Fort Douglas to be constructed with indoor plumbing, which included hot and cold water for the bathtub. Following a fire in 1927 that badly damaged the second floor, the home was remodeled into quarters for lower ranking officers and the commanding officer was relocated.