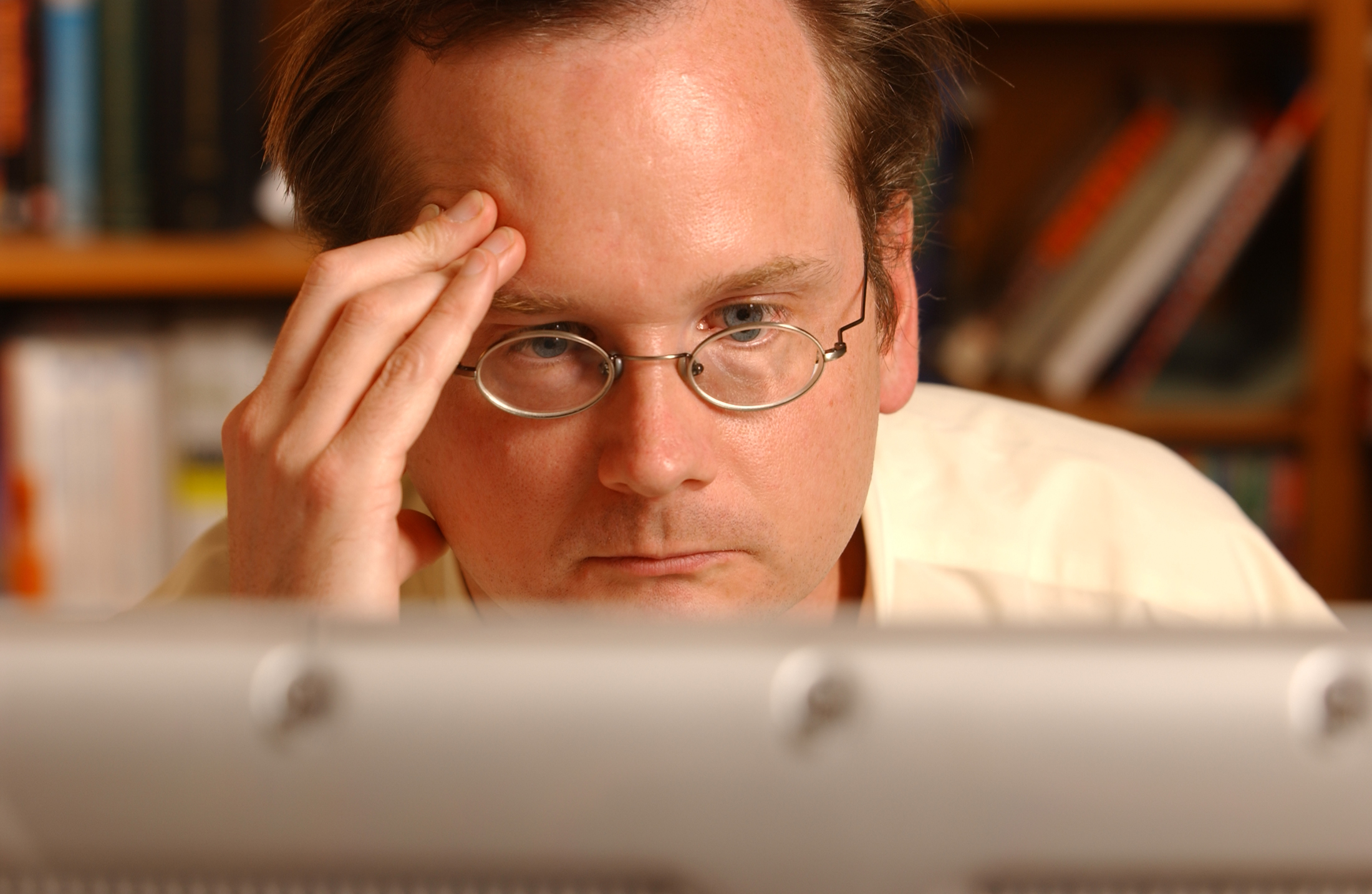 November 7, 2003 — Will the efforts of music and movie companies to control or prohibit the release of their products via the Internet prevail? Or will “The Matrix: Revolutions” be downloaded for free? These and other questions about the future commerce of art and culture will be discussed during the University of Utah S.J. Quinney College of Law’s 38th annual William H. Leary Lecture.

Lawrence Lessig, professor of law at Stanford University and chairman of the board of Creative Commons, will talk about “Free Culture: Its Tradition and Future in America,” Thursday, Nov. 13, at 7 p.m. in the college’s Sutherland Moot Courtroom. The event is free, and the public is invited to attend. A reception will follow the lecture.

Lessig, the founder of Stanford’s Center for Internet and Society, graduated from Yale Law School in 1989. He clerked for Judge Richard Posner of the 7th U.S. Circuit Court of Appeals, and Justice Antonin Scalia of the U.S. Supreme Court. From 1991 to 1997, he was a professor at the University of Chicago Law School, and then served as Berkman Professor of Law at Harvard Law School. In 1999-2000, he was a fellow at the Wissenschaftskolleg zu Berlin before joining the Stanford faculty.

Lessig teaches and writes in the areas of constitutional law, law and high technology, Internet regulation, comparative constitutional law, and the law of cyberspace. He is the author of Code and Other Laws of Cyberspace and The Future of Ideas: The Fate of the Commons in a Connected World, his latest book. He has been named one of “Scientific American”‘s Top 50 Innovators.

The Leary lecture is named for a former dean of the college who served from 1916 to 1950.