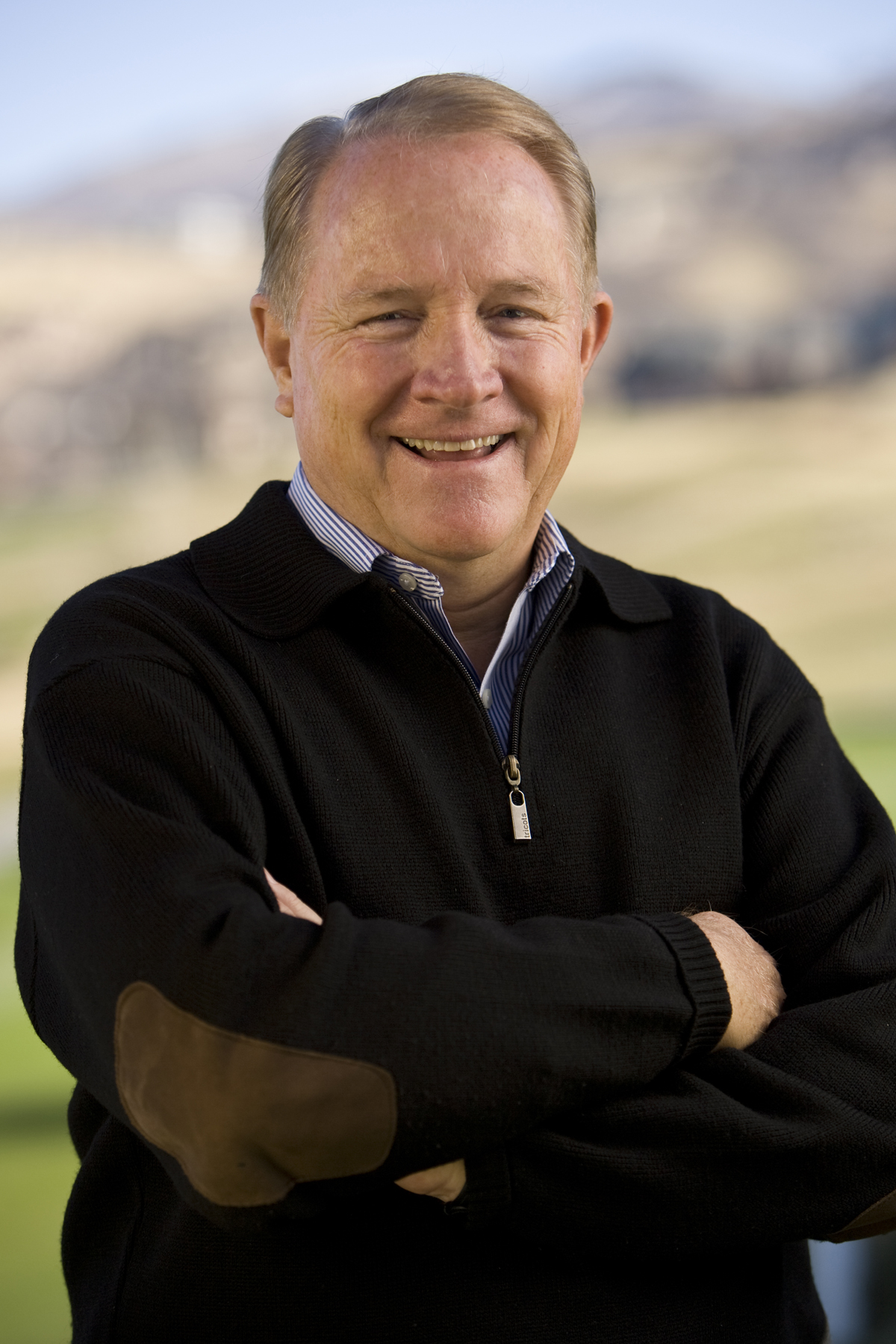 February 17, 2009-The University of Utah Alumni Association will celebrate Founders Day, which commemorates the founding of the University of Utah in 1850, on Tuesday, February 24, at 6 p.m., at the Little America Hotel in downtown Salt Lake City. Honoring alumni who have distinguished themselves professionally and individually, the event will acknowledge Richard E. Kendell, William J. Rutter, Beverley Taylor Sorenson, Andrew A. Valdez; as well as an honorary alumni couple-Chase N. and Grethe Ballif Peterson. In addition, special guests Coach Kyle Whittingham and the 2008 University of Utah Football Team will be recognized with the Distinguished Achievement Award for their phenomenal success during the 2008 football season, capped by a stunning victory over fourth-ranked Alabama in the 2009 Sugar Bowl on January 2.

Richard E. Kendell MEd’70 PhD’73 has dedicated his life to education. Recently retired as Utah’s Commissioner of Higher Education, Kendell was previously executive director of the Utah Partnership for Education, deputy to the governor for education and economic development, and superintendent of schools for the Davis School District. He has also taught and served as an administrator at the University of Utah.

William J. Rutter MS’50 is a leader in biotechnology research. His work at the University of California, San Francisco, and Chiron, the biotech firm he co-founded more than 25 years ago, led to several early advances in biotechnology, including the first cloning of the insulin gene, the development of a process for making a vaccine against the hepatitis B virus, and research leading to the first sequencing of the HIV genome.

Beverley Taylor Sorenson BS’45 is a tireless advocate of arts education for children. In 1995, Sorenson, a former elementary school teacher, established the nonprofit foundation Art Works for Kids, dedicated to enriching the lives and improving the minds of Utah children through innovative arts education. In 2008, the Sorenson Legacy Foundation pledged a generous gift to support a groundbreaking new inter-disciplinary program at the U that will train fine arts and education students to teach music, dance, visual arts, and theater in elementary school settings.

Andrew A. Valdez JD’77 has devoted his adult life to helping young people in trouble. Currently a judge in Salt Lake City’s Third District Juvenile Court, Valdez describes in his memoir how-growing up poor and fatherless-a chance friendship with a successful businessman helped him envision a previously unimaginable future for himself. Since his appointment to the Third District Juvenile Court, Valdez has developed a court-based mentoring program, partnerships with community education schools, and opportunities for female juvenile offenders to work off restitution obligations.

HONORARY ALUMNI AWARD RECIPIENTS
Chase N. Peterson and Grethe Ballif Peterson have served as exceptional envoys for the University of Utah for many years. Chase taught at the U of U School of Medicine while maintaining a medical practice before leaving to serve as dean of admissions and vice president at his alma mater, Harvard. He returned to Utah as the University’s vice president for Health Sciences and then served as president of the University from 1983-1991, overseeing significant campus growth. Grethe has served as executive director of the University’s Tanner Lectures on Human Values since 1987, editing collected volumes of the lectures every year. She founded and chaired the Governor’s Task Force on Child Sexual Abuse.

DISTINGUISHED ACHIEVEMENT AWARD
In four years as Utah’s head coach, Kyle Whittingham has won 73 percent of his games, gone 4-0 in bowl games, led Utah to its best season in 115 years of football (13-0), and engineered the biggest win in school history: the Allstate Sugar Bowl against fourth-ranked Alabama on Jan. 2, 2009.

In addition to the Founders Day celebration on February 24 at the Little America Hotel, four of the award recipients will be featured in University of Utah campus events. For a complete list of Founders Day events, visit www.alumni.utah.edu/foundersday/.