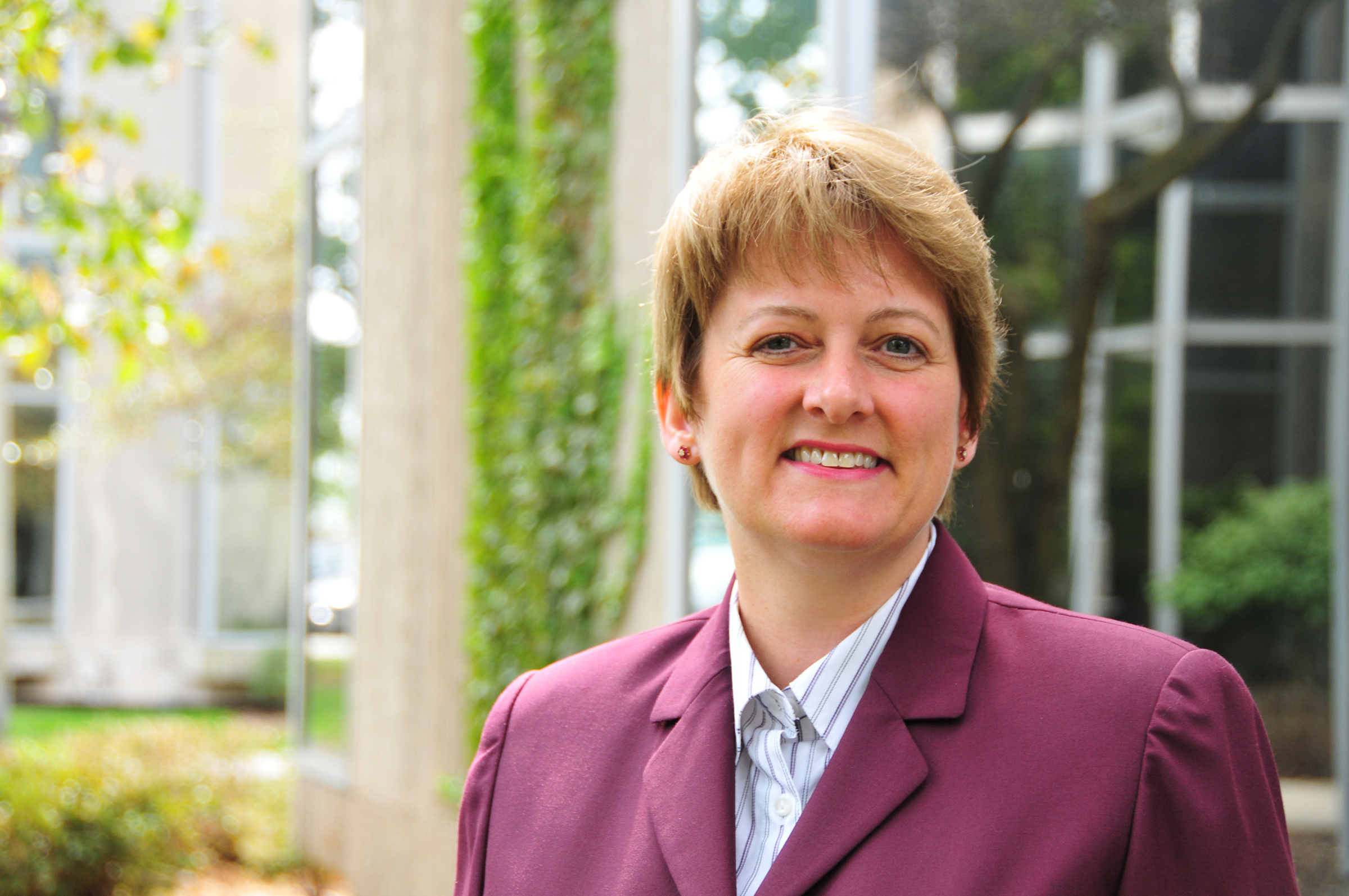 Sept. 29, 2014 – Established in 1847 by a group of young African American men, the Clionan Debating Society was a group unique to the antebellum United States. Professor Angela G. Ray, a communication scholar, will present the University of Utah’s 28th annual B. Aubrey Fisher Memorial Lecture with her narration on the history of this remarkable debating society. Sponsored by the Department of Communication, the event will take place on Oct. 2, 7:30 p.m. in the Language and Communication Building, Room 1110, and is free and open to the public.

In her lecture titled “‘A Green Oasis in the History of My Life’: Race and the Culture of Debating in Antebellum Charleston, South Carolina,” Ray, associate professor of Communication Studies at Northwestern University, will draw on unpublished and rarely examined manuscript archives to compare Clionians to other debating clubs throughout the country. She will seek to assess the significance of debate as a popular educational practice in the antebellum United States, especially in relation to race, gender, economics, national and regional belonging and political turmoil.

“Ray’s historical research on the culture of debating in the South, with regard to vital issues of race, gender, politics and beyond, offers an important message for the field of communication and the public at large,” said Kent Ono, Department of Communication chair. “Her award-winning research in rhetorical criticism and history is as timely now as ever before.”

Ray received her doctorate in speech communication from the University of Minnesota and her master’s in drama and theatre studies from the University of London. Her research has been published in the Quarterly Journal of Speech and Rhetoric and Public Affairs. Her latest book, “The Lyceum and Public Culture in the Nineteenth-Century United States,” has received five national awards, including the National Communication Association’s Diamond Anniversary Book Award and the James A. Winans-Herbert A. Wichelns Memorial Award for Distinguished Scholarship in Rhetoric and Public Address.