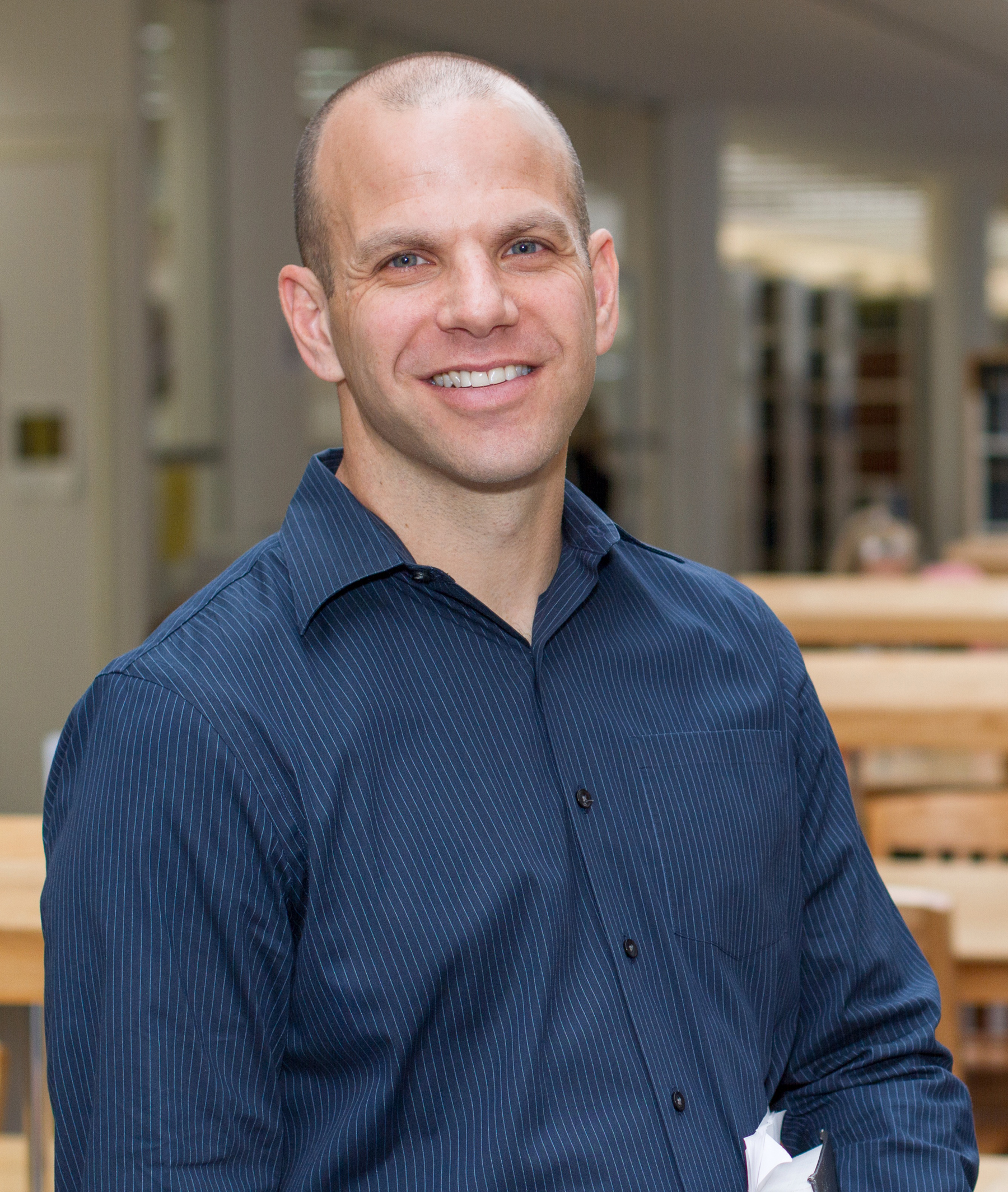 (June 24, 2015) —Cliff Rosky remembers a clear moment when he knew he wanted to dedicate much of his career to fighting for the rights of LGBT people.

It was 1994 and Rosky was a student at Amherst College in Massachusetts. On a trip home to his native New Jersey one weekend, Rosky’s brother had news for the family: He was gay. The announcement wasn’t a big deal to the family, but in 1994, a stigma still existed around those who came out —gay marriage wasn’t legal anywhere in the U.S., same-sex relationships were criminalized and hate crimes were rampant. As Rosky’s brother discussed his future as a gay man, he made a heartbreaking statement that would set Rosky on a path to work towards equality for years to come.

Rosky graduated from Yale Law School in 2001 and set out to change the world for the better, taking jobs where he could work toward creating public policy that would enable his brother —and others in the LGBT community —to fulfill their dreams of having a family without the hostile climate from mainstream society in the early 1990s. Rosky moved to San Francisco, where he worked for a few years as a lawyer before ultimately landing a job where he could pursue his true passion full-time. He joined the Williams Institute on Sexual Orientation Law and Public Policy at the UCLA School of Law.

Among his accomplishments at the institute: He submitted an amicus brief in the successful same-sex marriage appeal to the California Supreme Court in 2008, which was cited in the court’s historic decision to allow same-sex couples to marry in the state. The case was fought in an intense national spotlight, especially in Utah, where the Church of Jesus Christ of Latter-day Saints invested in efforts to ban gay marriage, encouraging its members to lobby to help pass Proposition 8 in California—the formal name of the ballot initiative that prohibited same-sex unions there.

Besides work on the high-profile court case, while in California he also developed teaching materials for a casebook on sexual orientation and law, and co-authored over 30 demographic reports on lesbian, gay and bisexual populations in the United States. After moving to Utah, he in 2011 authored an award-winning article on the Prop 8 case, “Perry v. Schwarzenegger and the Future of Same-Sex Marriage Law,” in the “Arizona Law Review.”

Today, he is one of the country’s leading experts on the constitutionality of laws against same-sex marriage, one of several reasons he will be honored this week by the Human Rights Campaign at the organization’s 2015 Utah Gala as the recipient of the Equality Award.  The Human Rights Campaign is the largest civil rights organization in the U.S. dedicated to working for equal rights for LGBT people, including policies that help people feel they can be open, honest and safe at home, at work and in the community. Across the U.S., it has more than 1.5 million supporters.

Rosky was selected for this year’s “Equality Award” in Utah for a lifetime of work in improving civil rights.

“Professor Rosky is one of those rare academics who combines brilliance in teaching and academic research with an ability to use his scholarly work to make the world a better place,” said Robert Adler, dean of the S.J. Quinney College of Law.  “We live in a society that is moving toward greater justice and equality because of Cliff and others like him.”

Rosky came to Utah in 2008 —a move that surprised some who watched his career trajectory take him from the east coast to liberal San Francisco —to the mountains of one of the most conservative regions in the country.  “Why Utah?” was a question Rosky even asked himself at the time —until an interview when he met a group of law students and fell in love with Salt Lake City’s diverse, divergent viewpoints.

“There is something that Utah has that other places don’t: Ideological diversity. People disagree on the issues I care about and I realized at that moment, ‘This is why Utah.’  We’re having conversations here that no one is having anywhere else. The opportunity to do work on LGBT rights in Salt Lake City is certainly unique,” said Rosky.

He noted he enjoys the collaborative environment he finds in fellow colleagues at the U.

“It’s a very supportive environment,” said Rosky. “There are many law schools that would have said ‘stop doing so much public service.’ But I was able to work on many public policy initiatives in addition to research and teaching. It has been a special opportunity.”

Besides teaching at the U, Rosky has been active with Equality Utah, an organization that assists with drafting equality-related legislation and coordinating lobby efforts to ensure passage; supporting candidates for public office who are equality-minded and focusing on education in the community to promote diversity.

Rosky played an important role in authoring and lobbying for the passage of SB296 in the Utah Legislature during the 2015 session. The historic bill bans discrimination in housing and employment for the LGBT community, but offers religious liberty protections at workplaces.

While SB296 was a step in the right direction, there is still much work to do in Utah and across the U.S., Rosky said.  But much has happened in Rosky’s relatively short tenure in Utah.  His first day on the job was on the same day as the Utah Pride Parade in 2008. By the end of the month, the LDS church had dropped into California’s Prop 8 debate. And through the recent historic Herbert v. Kitchen lawsuit —in which the U.S. District Court declared Utah’s ban on same-sex marriage unconstitutional —the state has become the national epicenter of the gay rights movement.

As Rosky continues to work toward continued equality battles in the future, he will have family by his side, including his brother whose coming out inspired him more than 20 years ago. His brother today is out and proud, a much different person living in a society more tolerant than it used to be. Still, change must forge ahead. It’s still legal for businesses to refuse to serve LGBT customers, Rosky noted, and there is no road map for how to protect LGBT people in red states nationally —a project he’d like to work on with others in the future.

“Living here and doing this work. We’re the center of a historical moment,” said Rosky. “It’s a privilege to play a role in this but it’s just one role.”