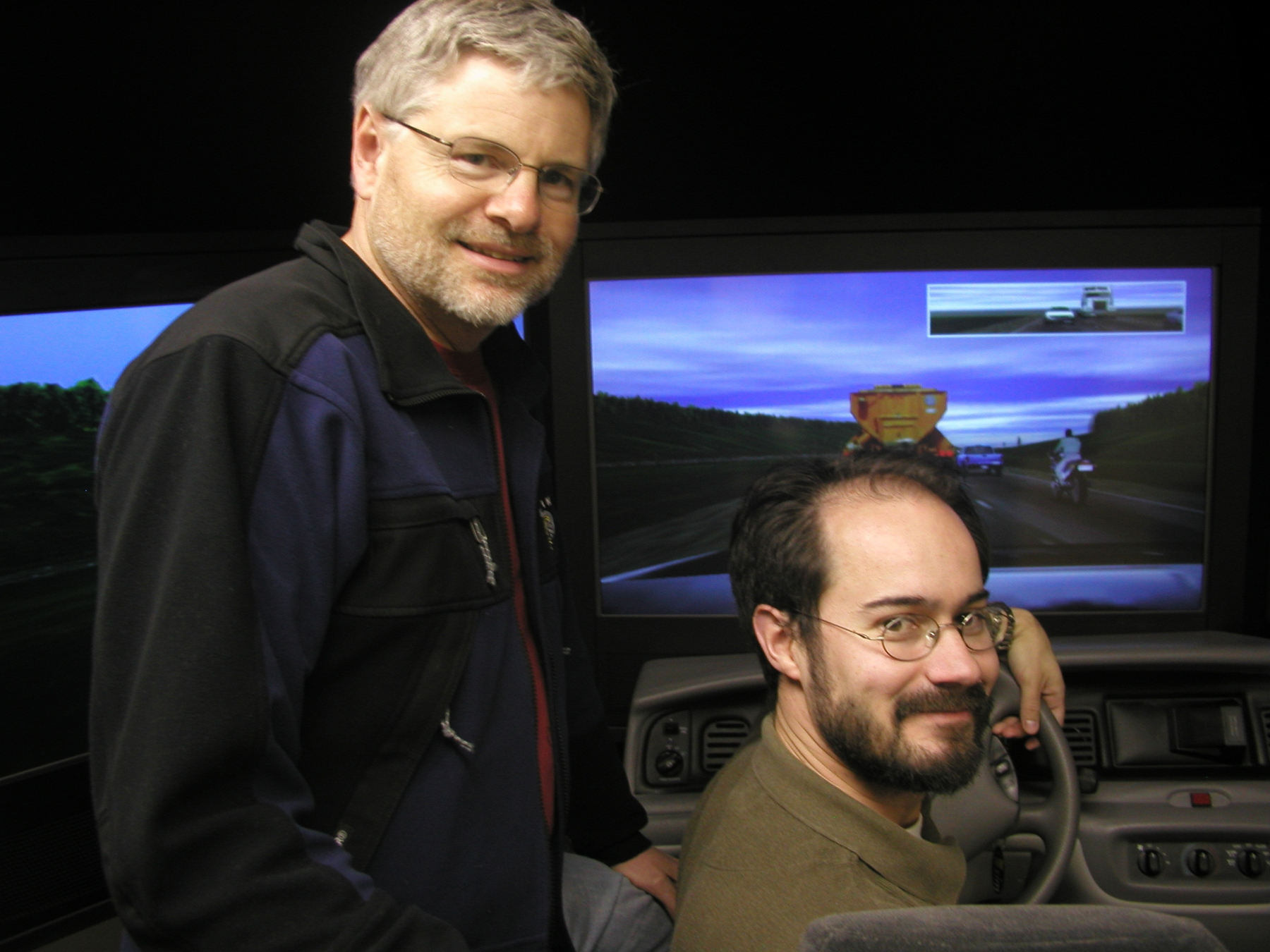 March 29, 2010 — A new study from University of Utah psychologists found a small group of people with an extraordinary ability to multitask: Unlike 97.5 percent of those studied, they can safely drive while chatting on a cell phone.

These individuals – described by the researchers as “supertaskers” – constitute only 2.5 percent of the population. They are so named for their ability to successfully do two things at once: in this case, talk on a cell phone while operating a driving simulator without noticeable impairment.

The study, conducted by psychologists Jason Watson and David Strayer, is now in press for publication later this year in the journal Psychonomic Bulletin and Review.

This finding is important not because it shows people can drive well while on the phone – the study confirms that the vast majority cannot – but because it challenges current theories of multitasking. Further research may lead eventually to new understanding of regions of the brain that are responsible for supertaskers’ extraordinary performance.

“According to cognitive theory, these individuals ought not to exist,” says Watson. “Yet, clearly they do, so we use the supertasker term as a convenient way to describe their exceptional multitasking ability. Given the number of individuals who routinely talk on the phone while driving, one would have hoped that there would be a greater percentage of supertaskers. And while we’d probably all like to think we are the exception to the rule, the odds are overwhelmingly against it. In fact, the odds of being a supertasker are about as good as your chances of flipping a coin and getting five heads in a row.”

The researchers assessed the performance of 200 participants over a single task (simulated freeway driving), and again with a second demanding activity added (a cell phone conversation that involved memorizing words and solving math problems). Performance was then measured in four areas-braking reaction time, following distance, memory, and math execution.

As expected, results showed that for the group, performance suffered across the board while driving and talking on a hands-free cell phone.

For those who were not supertaskers and who talked on a cell phone while driving the simulators, it took 20 percent longer to hit the brakes when needed and following distances increased 30 percent as the drivers failed to keep pace with simulated traffic while driving. Memory performance declined 11 percent, and the ability to do math problems fell 3 percent.

However, when supertaskers talked while driving, they displayed no change in their normal braking times, following distances or math ability, and their memory abilities actually improved 3 percent.

The results are in line with Strayer’s prior studies showing that driving performance routinely declines under “dual-task conditions” – namely talking on a cell phone while driving – and is comparable to the impairment seen in drunken drivers.

Yet contrary to current understanding in this area, the small number of supertaskers showed no impairment on the measurements of either driving or cell conversation when in combination. Further, researchers found that these individuals’ performance even on the single tasks was markedly better than the control group.

“There is clearly something special about the supertaskers,” says Strayer. “Why can they do something that most of us cannot? Psychologists may need to rethink what they know about multitasking in light of this new evidence. We may learn from these very rare individuals that the multitasking regions of the brain are different and that there may be a genetic basis for this difference. That is very exciting. Stay tuned.”

Watson and Strayer are now studying expert fighter pilots under the assumption that those who can pilot a jet aircraft are also likely to have extraordinary multitasking ability.

The current value society puts on multitasking is relatively new, note the authors. As technology expands throughout our environment and daily lives, it may be that everyone – perhaps even supertaskers – eventually will reach the limits of their ability to divide attention across several tasks.

“As technology spreads, it will be very useful to better understand the brain’s processing capabilities, and perhaps to isolate potential markers that predict extraordinary ability, especially for high-performance professions,” Watson concludes.

The study is available online by clicking here: http://www.psych.utah.edu/lab/appliedcognition/publications/supertaskers.pdf