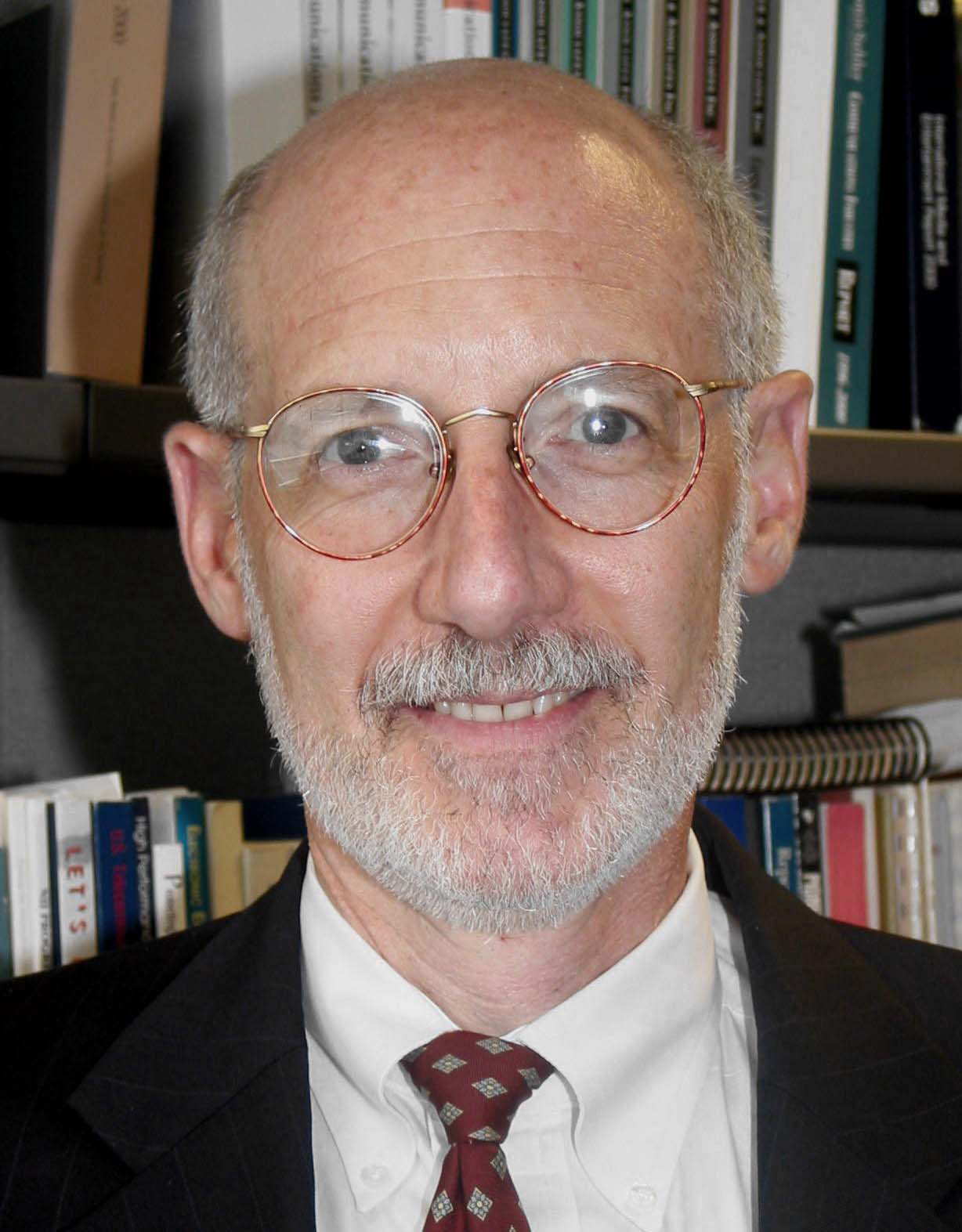 October 8, 2003 — Next week Robert Pepper, chief of policy development at the Federal Communications Commission (FCC), will be at the University of Utah to present “Digital Migration and the Changing Media Landscape,” the seventeenth annual B. Aubrey Fisher Memorial Lecture. The Oct. 16th event will be held in room 1110 of the University’s Language & Communication Building (LNCO), 255 S. Central Campus Drive (1610 E.), and is free and open to the public. Sponsored by the U’s Department of Communication, the lecture will begin at 7:30 p.m. and will be followed by a reception.

Pepper’s lecture should be of special interest to the media and to those following the current controversy surrounding the new proposed FCC “cross-ownership” rules, which allow media giants to further concentrate their power by owning the top television station and newspaper in the same city in most United States markets. The rules would also allow broadcast networks to purchase more TV stations, enabling them to reach 45 percent of the national audience, up from the current national cap of 35 percent. While FCC Chairman Michael Powell defends the commission’s rules, critics say they further the interests of big businesses at the expense of the public interest.

“This is a very exciting time. There’s never been a period in recent memory when the critical examination of U.S. communication policy has been more important. Robert Pepper is clearly at the forefront of this examination. This lecture will provide a forum for open discussion of issues that are going to change the policy directives for generations to come,” notes Robert Avery, professor of Communication at the U.

Pepper, who has lectured and published widely on telecommunications policy issues, serves as a direct advisor to the chairman of the FCC on long-term policy planning, which includes formulating and evaluating long-range policy options, especially those that cut across traditional industry and institutional boundaries as a result of new technological developments.

A University of Wisconsin-Madison graduate, with a Ph.D. in communication from that university as well, Pepper also has primary responsibility for developing the FCC’s overall relationship with the financial community. Before his appointment to his current position last March, Pepper was chief of the Commission’s Office of Plans and Policy. His responsibilities there included leading teams developing policies for digital convergence; implementing provisions of the Telecommunications Act of 1996; assessing the development of the Internet and electronic commerce; designing and implementing the first spectrum auctions in the U.S.; developing more market-based spectrum policies; assessing competition in the video marketplace; and assessing the impact of the development of the Internet on traditional communications industry and policy structures.

The B. Aubrey Fisher Memorial Lecture was established by the Department of Communication in 1986 to recognize the outstanding achievements of Fisher and to provide a forum for presenting original research and theory in communication. Professor Fisher, a faculty member there from 1971 to 1986, was a prominent scholar in interpersonal communication and communication theory. He was considered one of the most notable and influential communication scholars of his time.