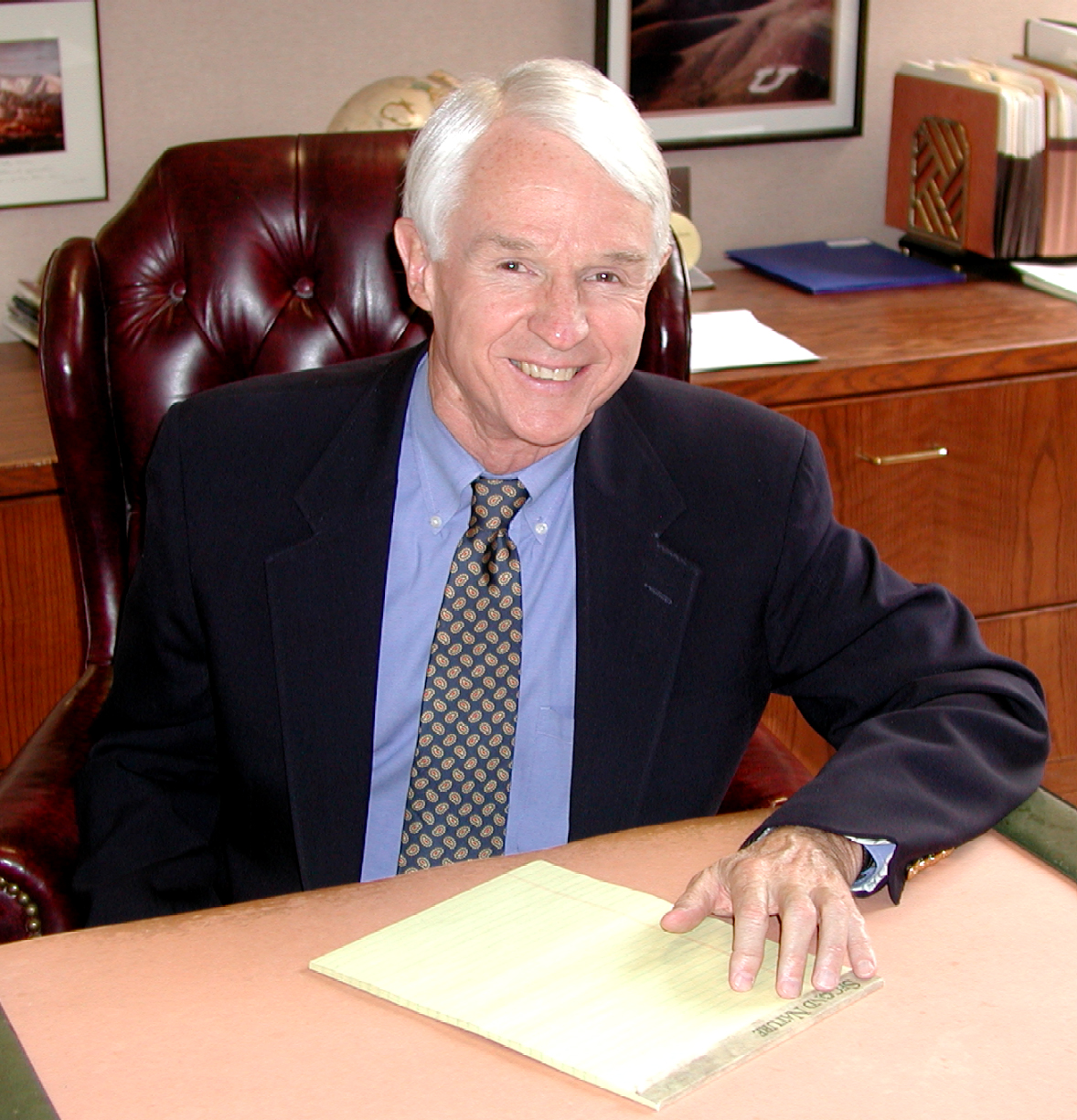 “Many of us who know John well are very fond of him and realize that he truly deserves to be recognized in a memorable way for his undying support of the University of Utah and all of the wonderful opportunities it affords students, faculty, staff, alumni, and our great community at large,” says Nanette Richard, director of alumni relations. “John is a loyal Ute through and through.”

The Alumni Association also boasts 13 chapters across the nation as well as one in southern Utah. Each year, the association, under Ashton’s direction, hosts a number of sports-related events, including the 5K Homecoming run and pre-game celebrations, both in and out of the state.

The Alumni Association also oversees the successful U of U license plate program, with the proceeds going to student scholarships. Ashton has also increased the number of scholarships awarded by the association. This year, thanks to the generous contributions of U of U alumni, nearly $200,000 will be given in scholarships.

Ashton and his wife Linda are familiar faces at campus events and are great fans of Ute athletics, particularly the Lady Utes.