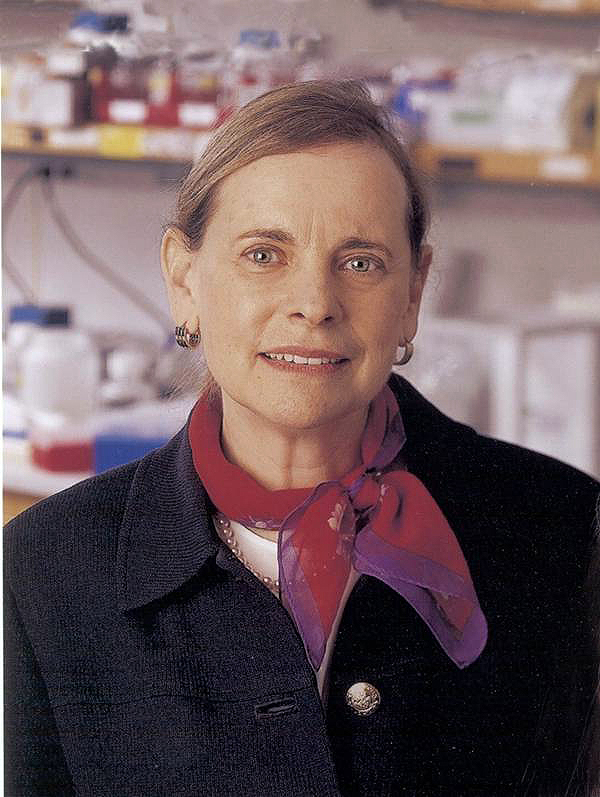 Antibiotics, widely used since the 1950s, now are often ineffective because bacteria have many ways of acquiring and sharing resistance to the medications. Development of new antibiotics cannot keep pace in this biological arms race. “Furthermore, there is an increase in prevalent infectious diseases around the world due to overpopulation, globalization and urbanization, says Lucy Shapiro, professor of developmental biology at Stanford University. “This results in a lethal combination of emerging diseases and loss of effective antibiotics. We are rapidly reaching a critical stage.”

Shapiro will discuss this challenge and how scientists are facing it at the final Frontiers of Science lecture of the academic year, 7:30 p.m. Wednesday, April 18, in the Aline Wilmot Skaggs Biology Building on the University of Utah campus. The lecture is free and open to the public.

AIDS, SARS, West Nile virus and avian flu are stark reminders that new diseases are emerging and old ones are reappearing in new places. “Multiple factors have contributed to this escalating scenario,” Shapiro says. “The world is now a global village, there is a loss of control of national borders, there are significant populations of aging and immune-compromised people, there are drastic changes in global ecology, and migration pathways of animals and insects are changing due to urbanization and global warming.”

This global threat has economic and political implications. “For example, the relatively small number of SARS cases nevertheless caused a spiraling economic backlash, and the AIDS epidemic now has reverberated through all levels of society on multiple continents,” says Shapiro. “Large networks of epidemiologists and scientists worldwide are now working to coordinate detection, diagnosis and treatment of infectious disease flare-ups in order to contain the threat of pandemics.”

Shapiro holds the Virginia and D. K. Ludwig Chair in Cancer Research and is the director of the Beckman Center for Molecular and Genetic Medicine at Stanford University. She received her Ph.D. in molecular biology from the Albert Einstein College of Medicine. She joined the faculty in the Stanford University School of Medicine in 1989 and served as founding chairman of the Department of Developmental Biology from 1987 to 1997. Earlier, Shapiro was professor and chair of microbiology at the College of Physicians and Surgeons at Columbia University. She is a member of the National Academy of Sciences, the Institute of Medicine and the American Academy of Arts and Sciences.