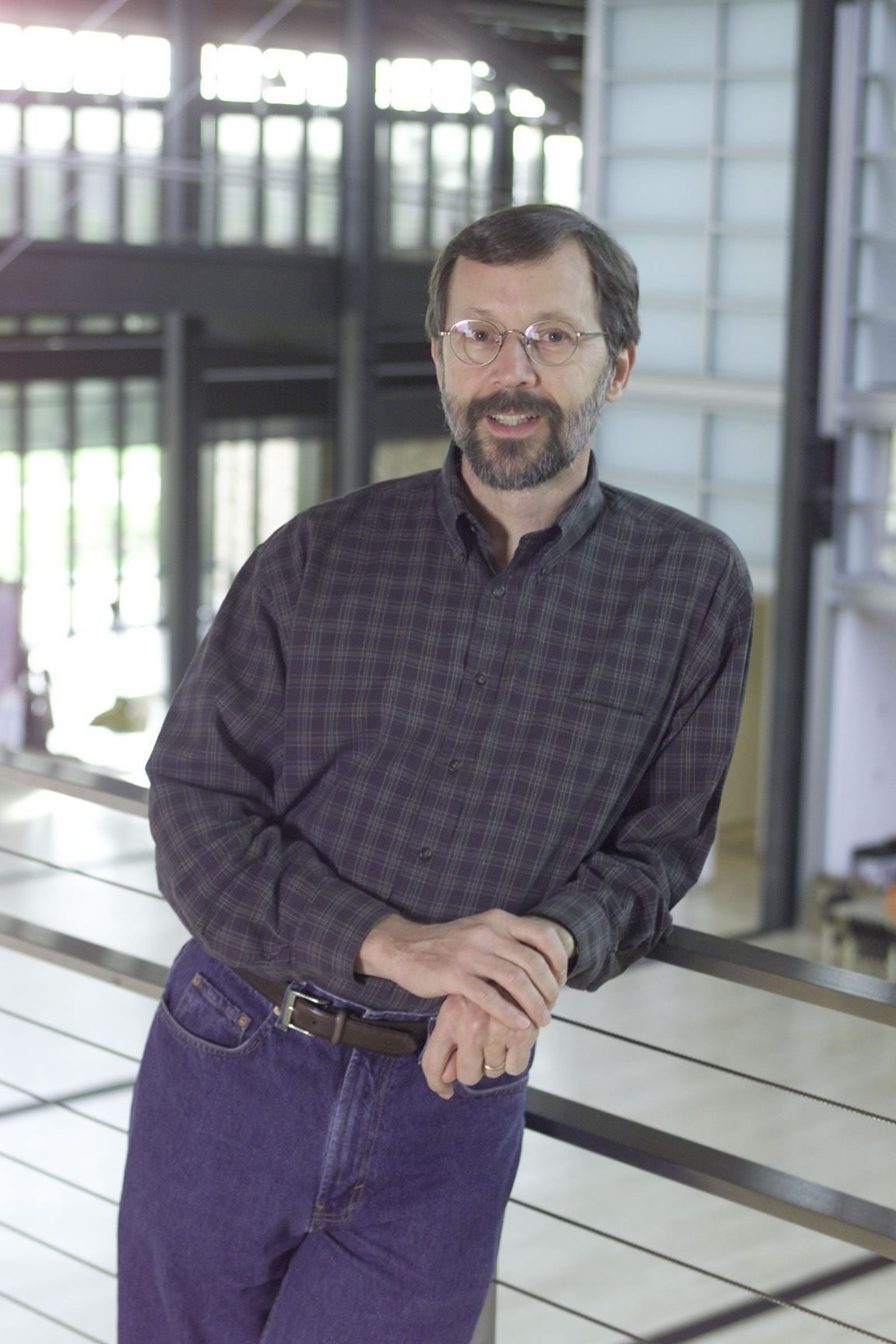 May 6, 2008 — Edwin E. Catmull, Ph.D., President Walt Disney and Pixar Animation Studios, is the new chair of the University of Utah Engineering National Advisory Council. Catmull is a founding member of the Council which was established in 2001 to support and guide the strategic direction of the college.

In accepting the role as chair, Catmull said, “Utah’s flagship research-intensive engineering program is making fundamental contributions to the growth and strength of our economy. When I was a computer science student in 1968, two professors, David Evans and Ivan Sutherland, developed a graphics program that changed the world.”

As chair of the Council, Catmull will work with the dean of engineering Richard Brown and other Council members to advance the college and achieve targets for growth as part of Utah’s Engineering Initiative. Enrolled during the 2001 legislative session, the Engineering Initiative challenged the state’s engineering programs to double the number of graduates. The U’s College of Engineering has increased graduates more than 65%, and is committed to a goal of 100% increase.

“Continued growth in engineering is essential for a strong local economy, “said Dean Brown. A recent survey showed a current and projected demand for nearly 1,000 BS prepared engineering graduates in the next 12 months.

Catmull is replacing former Council chair, H. Kent Bowen, the Bruce Rauner Professor of Business Administration at the Harvard Graduate School of Business, who is on leave from the board to accept an LDS mission presidency in Tacoma, WA.