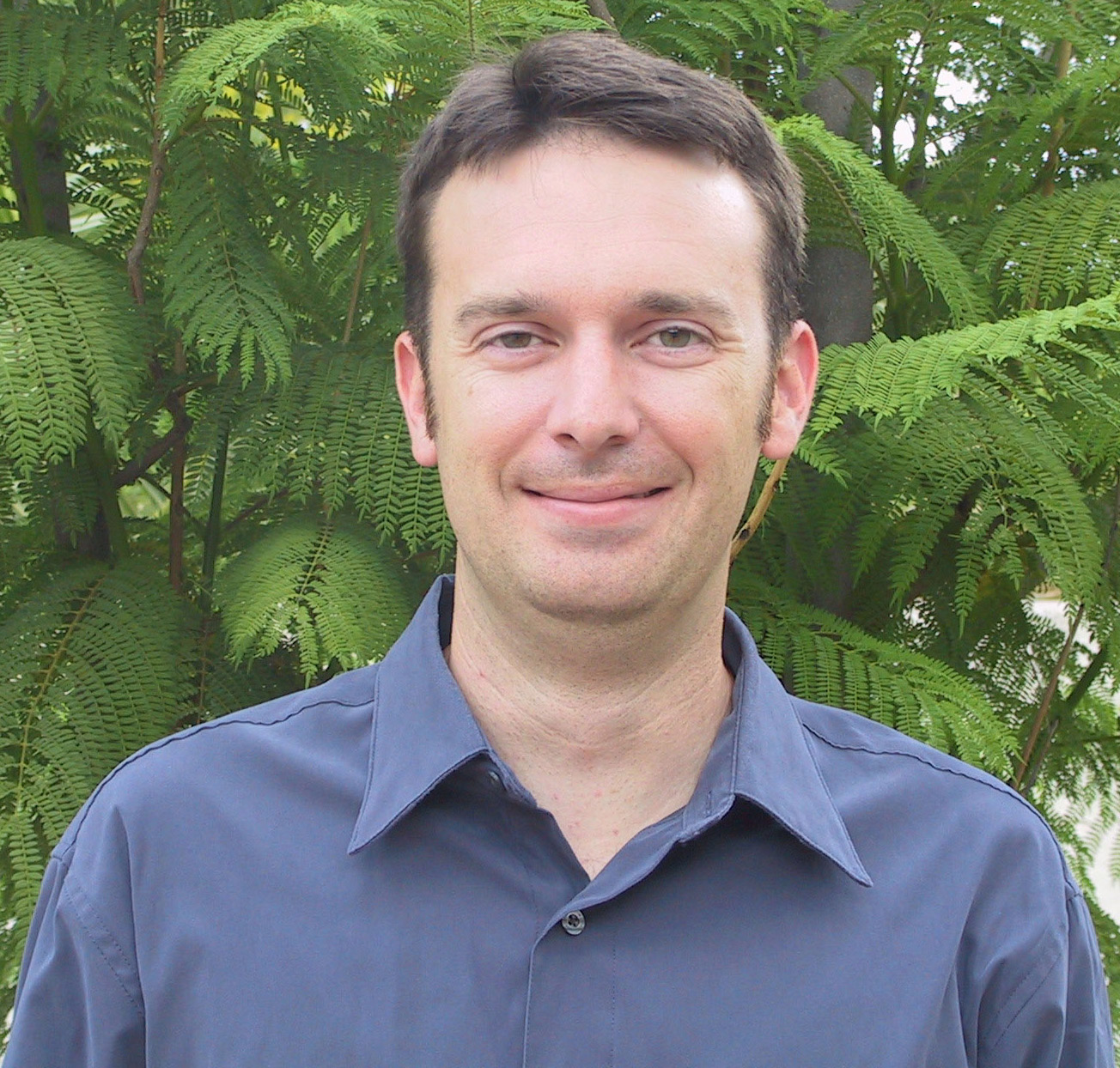 July 1, 2007 – Researchers at the University of Utah and elsewhere have developed a new way to predict when vegetation dries to the point it is most vulnerable to large-scale fires in the Santa Monica Mountains near Los Angeles. And this year’s forecast says the highest-risk fire period will begin July 13 – weeks earlier than usual.

Despite that, the new study also shows that unlike other areas of the western United States, global warming has not caused any apparent long-term trend toward early fire seasons in the Santa Monicas.

The scientists eventually hope to expand their unique fire-risk forecasting method to all of Southern California and beyond.

“We developed a way to predict when the time of highest fire danger begins in the Santa Monica Mountains, based on the amount of spring precipitation,” says the study’s principal author, Philip Dennison, an assistant professor of geography at the University of Utah. “We estimate that this year, the highest fire danger will begin July 13.”

The study found the amount of March-April-May precipitation can be used to predict the date at which high fire-risk thresholds are reached.

Dennison says he hopes that “in future years this method can be used to better plan for the start of high fire danger. Fire agencies could use this to help them plan where and when to put their people and equipment. Homeowners may find this useful for knowing when fire danger will be high so they can be better prepared to evacuate, clear brush from around their homes and watch for arsonists.”

Study co-author Max Moritz, a wildland fire specialist at the University of California, Berkeley, adds: “Although large fires still may be associated with autumn Santa Ana winds in Southern California, it appears the stage for these events is set much earlier than usual this year. Being prepared early is thus even more important than usual.”

The study will be published later this year in the International Journal of Wildland Fire. Dennison and Moritz conducted it with Robert S. Taylor, a fire specialist at the National Park Service’s Santa Monica Mountains National Recreation Area.

Narrowing the Start of the High-Risk Fire Season

Dennison says he is releasing the findings now because the new method indicated that the moisture level in chamise – the 3- to 12-foot-tall, primary evergreen shrub in the Santa Monicas’ predominant chaparral ecosystem – will reach a critically low “live fuel moisture” level of 71 percent July 13, with a one- to two-week margin of error.

In most years, such vulnerability to ignition is not reached until later. The scientists found that during the 1984-2005 study period, plant moisture dropped below 71 percent as early as June 22 and as late as Nov. 4. It usually happens in late August. In September, fierce Santa Ana winds become more likely to blow over Southern California.

“I don’t think it will be a surprise that things are dry this year” throughout the West, Dennison says. “But if you can pin it to a short time period of a few weeks within a four-month time frame, then you are providing a useful prediction.”

Dennison hopes to expand the forecast method to the Southern California region and nationally to other places where vegetation moisture is an important factor in fires.

Santa Anas are strong, hot, dry winds that blow over Southern California from the east or northeast, most frequently September through April but peaking in December.

A History of Fire: The Study, Part 1

The study examined all 59 fires in the Santa Monicas during 1984 through 2005, and found that one of seven major fires – those burning more than 2,500 acres – occurred when chaparral vegetation moisture dropped to 77 percent. The other six big fires happened after conditions grew even drier and plant moisture had dropped to 71 percent.

The seven large fires account for 90 percent of the acreage burned in the Santa Monica Mountains from 1984 through 2005, Dennison says.

The researchers calculated that plant moisture falls to 71 percent on July 8 in years with no spring precipitation. They predicted that for each inch of spring rain, that moisture level will be reached 10 days later.

The researchers plan to refine their technique to pinpoint a single high fire-risk threshold between 77 percent and 71 percent foliage moisture. The uncertainty is caused by the one large fire that ignited when foliage moisture was 77 percent.

Dennison says researchers who conducted a 2006 study “found that fire season is starting earlier across the western United States, and they attributed it to earlier snowmelt which is caused by global warming.”

“Small fires can occur anytime” but large fires are most likely when plant moisture falls below the thresholds, he says. “Low live fuel moisture is one ingredient in producing large fires in Southern California. You also need high winds and something to start the fire.”

The study also examined nine variables to determine which best predicted when vegetation moisture would drop to thresholds making the plants highly vulnerable to fire.

The study found spring rainfall amounts at a University of California, Los Angeles, weather station can be used to make statistically valid predictions of when “live fuel moisture” would drop to the 77 percent and 71 percent thresholds.

The collected leaves and twigs are weighed, oven-dried and then weighed again. A “live fuel moisture” of 71 percent means the weight of water that was in the plant sample was 71 percent of the sample’s dry weight.

Moritz says UC, Berkeley, has developed tools homeowners can use to prepare for fire season: http://firecenter.berkeley.edu/toolkit/homeowners.html