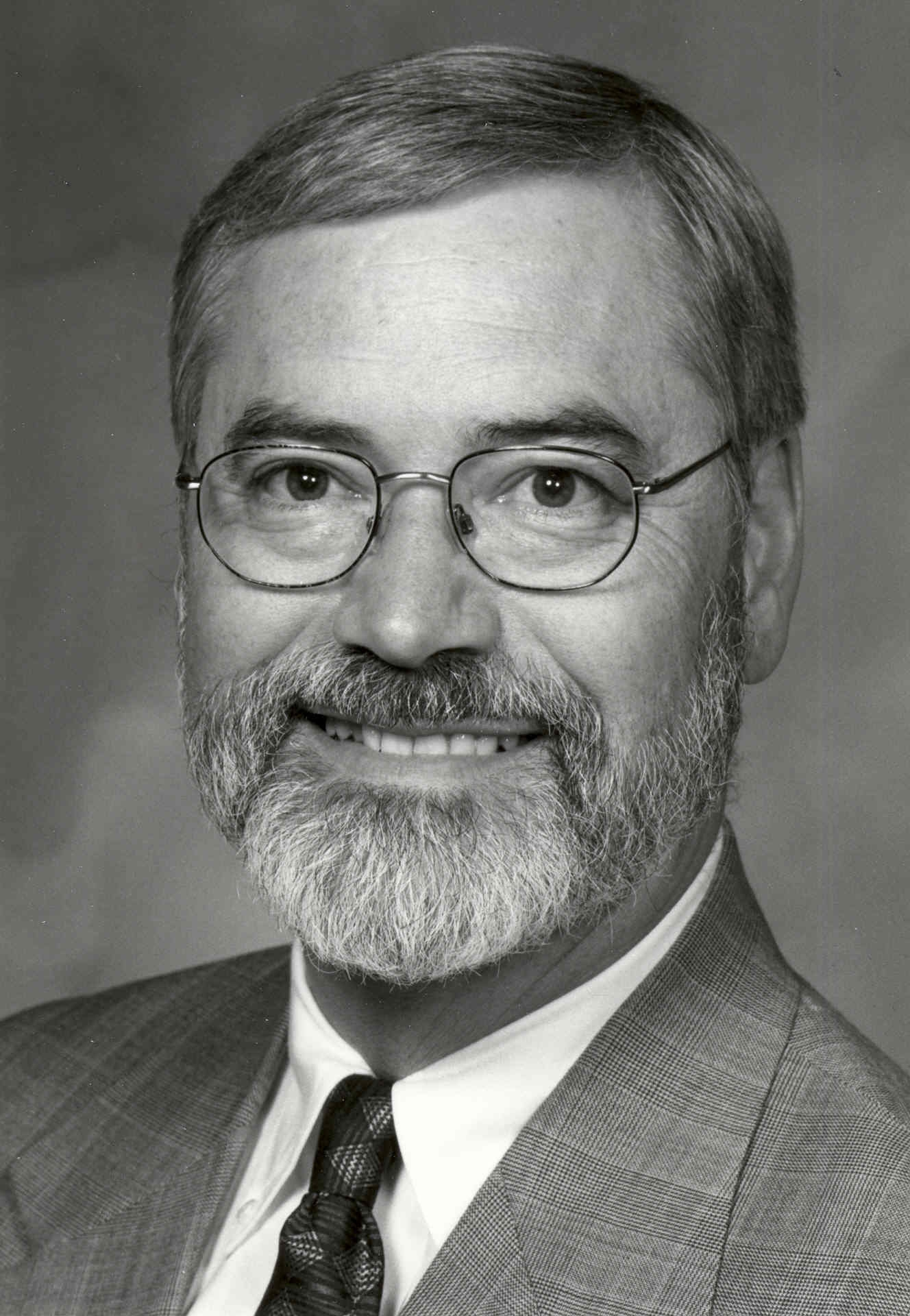 University of Utah Board of Trustees Chair James Macfarlane welcomed Dr. Betz’s appointment. “Bernie put together a strong team, and Dr. Betz is an important part of that team. His appointment promises the kind of continuity that will serve the University well.”

“In the four years I’ve had the pleasure to be part of the University of Utah, I have developed a great appreciation for the quality of this institution and the dedication and professionalism of faculty members and staff. I am honored to have the opportunity to serve as Interim President until such time that a successor to President Machen can take office,” stated Dr. Betz.

Commissioner Richard E. Kendell also welcomed Dr. Betz’s appointment and promised to proceed quickly with the search for a new president. He noted that “the Search is moving along very well. Under the leadership of Search Committee Chair Regent Jim Jardine, the Search Committee has received important information and input from the University community and the community at large.” Added Regent Jardine, “We are receiving a number of very promising nominations and applications. I am confident that we will be able to forward some very well qualified candidates to the full Board of Regents for their consideration sometime in the next several months.”