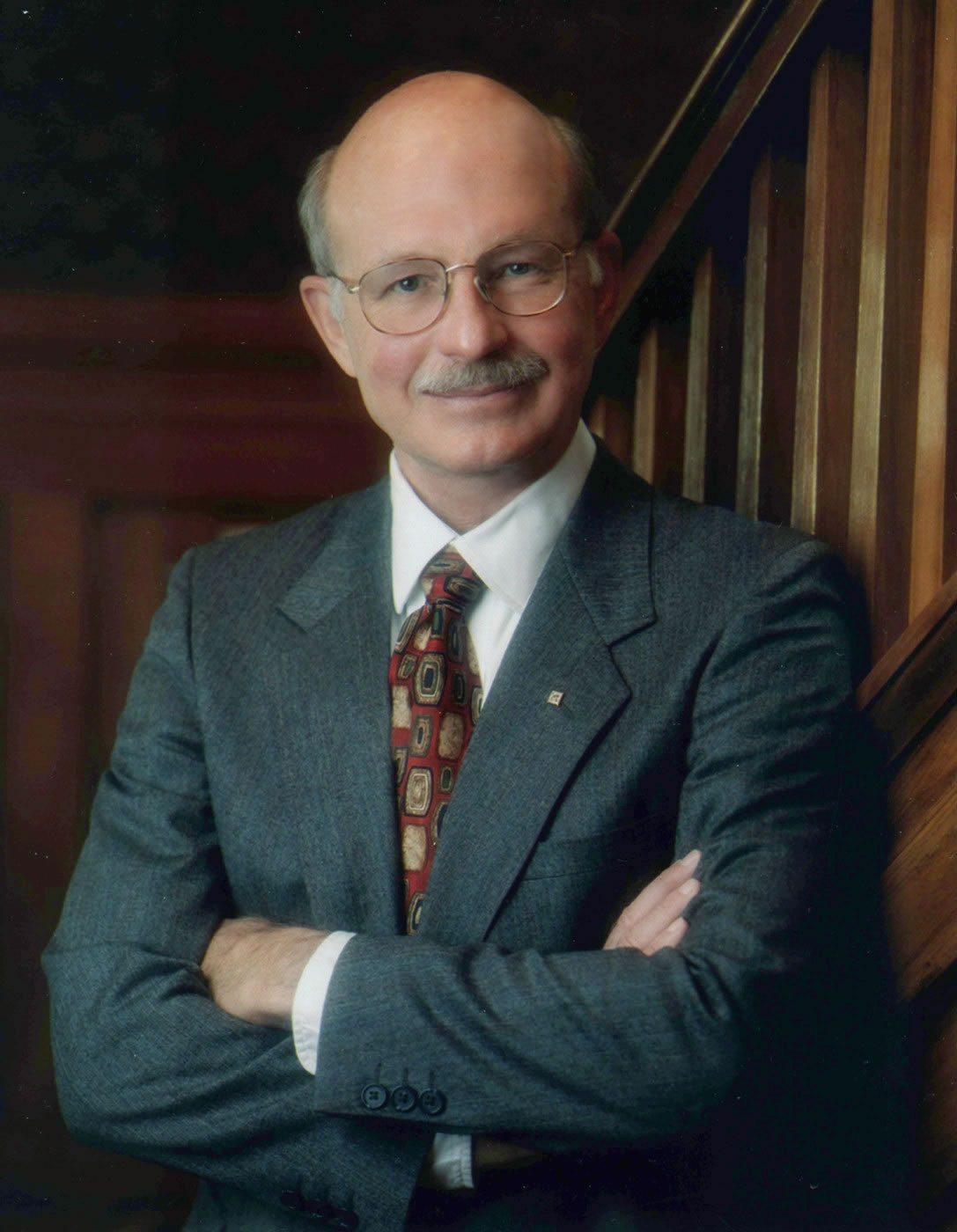 May 07, 2004 — Gerald B. Stringfellow, Distinguished Professor of Materials Science and Engineering and Electrical and Computer Engineering, was honored at today’s Commencement with the Rosenblatt Prize, the University of Utah’s highest award for excellence. The $40,000 gift is presented annually to a faculty member who displays excellence in teaching, research, and administrative efforts.

The Rosenblatt Prize Committee, a group of distinguished faculty members, recommends final candidates for the award. The University president makes the final selection. Interim President Lorris Betz presented the award to Stringfellow for “his exceptional research and his lasting contributions to his field and to the University of Utah.”

Stringfellow is internationally known for his work in developing a particular class of semiconductors, critically important in the areas of fiber-optic communications systems and solar cells. He is also considered a pioneer in his work on light-emitting diodes in order to develop a more energy-efficient, longer-lasting light source.

In 2001 Stringfellow was elected to the National Academy of Engineering, one of the most prestigious academic honors. He has received the Humboldt U.S. Senior Science Award, the Utah Governor’s Medal of Science, and the University’s Distinguished Research Award. He is a fellow of the Institute of Electrical and Electronics Engineers, and is principal editor of the Journal of Crystal Growth.

Stringfellow served as dean of the U’s College of Engineering from 1998 to 2003, and twice served as chair of the Department of Materials Science and Engineering. He received his bachelor’s degree in ceramic engineering from the University of Utah in 1964, and his master’s and Ph.D. degrees in materials science from Stanford University. He was an engineer and project manager at Hewlett Packard Laboratories before joining the University faculty in 1980.

The Rosenblatt endowment, from which the prize money is drawn, was established in 1983 by Joseph and Evelyn Rosenblatt and their family to honor the civic leadership and generosity of Joseph’s parents, Nathan and Tillie Rosenblatt, who came to Utah in the late 19th century.