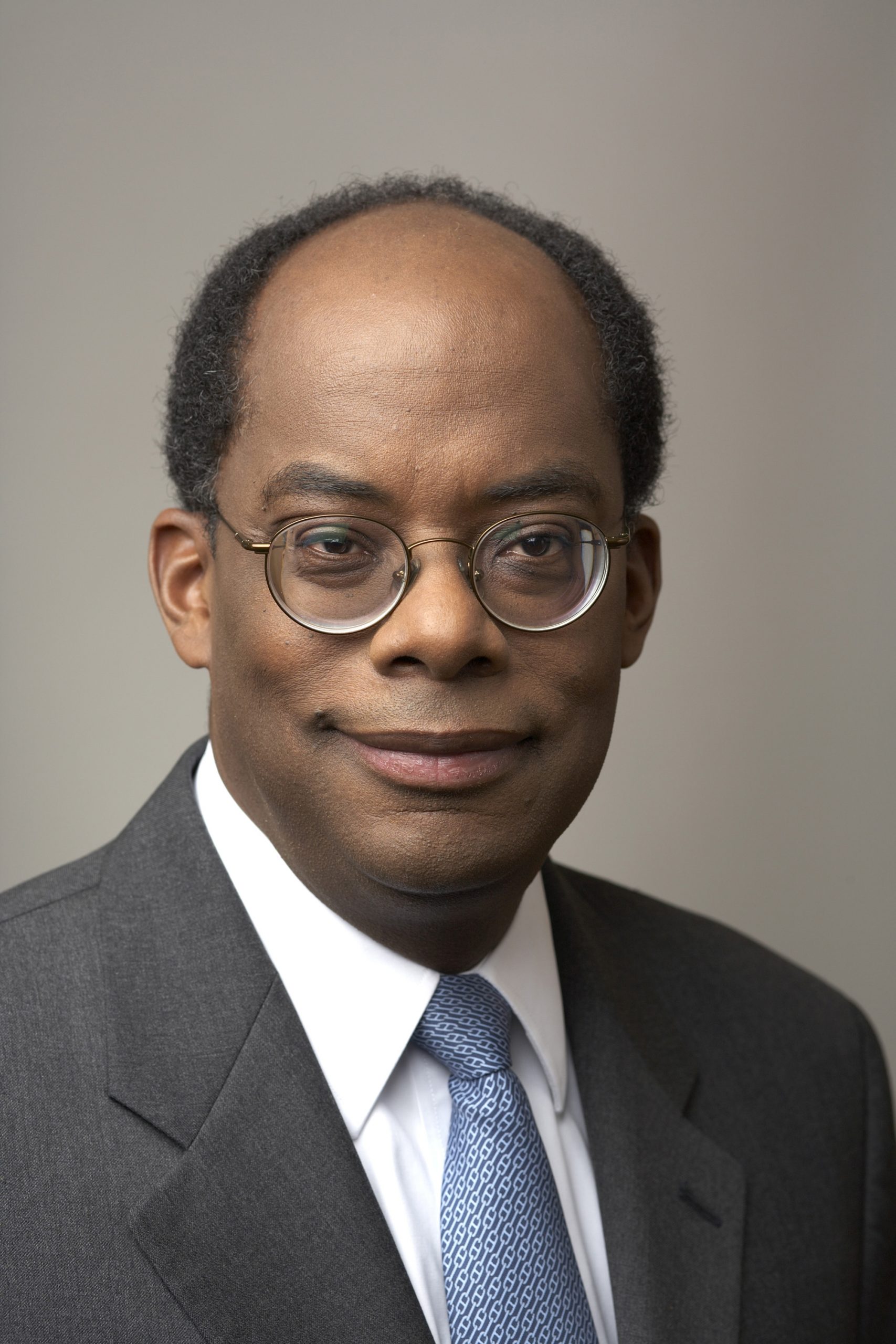 Sept. 14, 2009 – Dubbed by Alan Greenspan as “one of the most effective vice chairmen in the history of the Federal Reserve,” Roger W. Ferguson, Jr. will share his insights and expertise with Utahns at a free lecture at the University of Utah.

A recent Federal Reserve vice chairman and current president and CEO of TIAA-CREF, Ferguson will discuss the impact of today’s economy on planning for retirement. Sponsored by the University of Utah’s Institute of Public and International Affairs (IPIA), College of Social and Behavioral Science and the David Eccles School of Business, Ferguson’s talk, titled “Recession, Recovery, Retirement: Continuing to build a safe and secure retirement in the new economy,” will take place on Thursday, Sept. 24 from 9 to 10:15 a.m. in the UMFA Marcia and John Price Museum Building Auditorium. The event is open to the public.

“The University of Utah community is honored to have this distinguished and knowledgeable leader in federal finance and retirement systems on our campus,” said Steven Ott, IPIA director. “Roger Ferguson has established himself as one of the most insightful and influential economists on the national and international scene.”

Ferguson was the only Federal Reserve Governor in Washington, D.C. on September 11, 2001. He was responsible for leading the Federal Reserve’s initial response to the terrorist attacks and was praised for his expert handling of the crisis.

While at the Fed, Ferguson led two working groups to improve the transparency of Federal Open Market Committee (FOMC) decisions and the clarity of FOMC communication. These resulted in the release of a statement at the end of each FOMC meeting, explaining the rationale for the interest rate decision and including an assessment of the risks facing the economy.

He has received numerous awards and honors, including: Economics in Government Distinguished Lecturer sponsored by the Society of Government Economists and the American Economic Association (2004); The Distinguished Service Award from the Bond Market Association (2002); the William F. Butler Memorial Award from the New York Association for Business Economics (2006); the George Mitchell Payments Systems Excellence Award from NACHA (2005); the Renaissance Award from the Abyssinian Development Corporation (2006); the Frederick Heldering Global Leadership Award from the Global Interdependence Center (2006); and the first GAIM/CERF Global Financial Policy Award for significant contributions to effective governance of global capital markets from the Global Alternative Investment Management Forum (GAIM) and the Cambridge Endowment for Research in Finance (CERF) (2007)