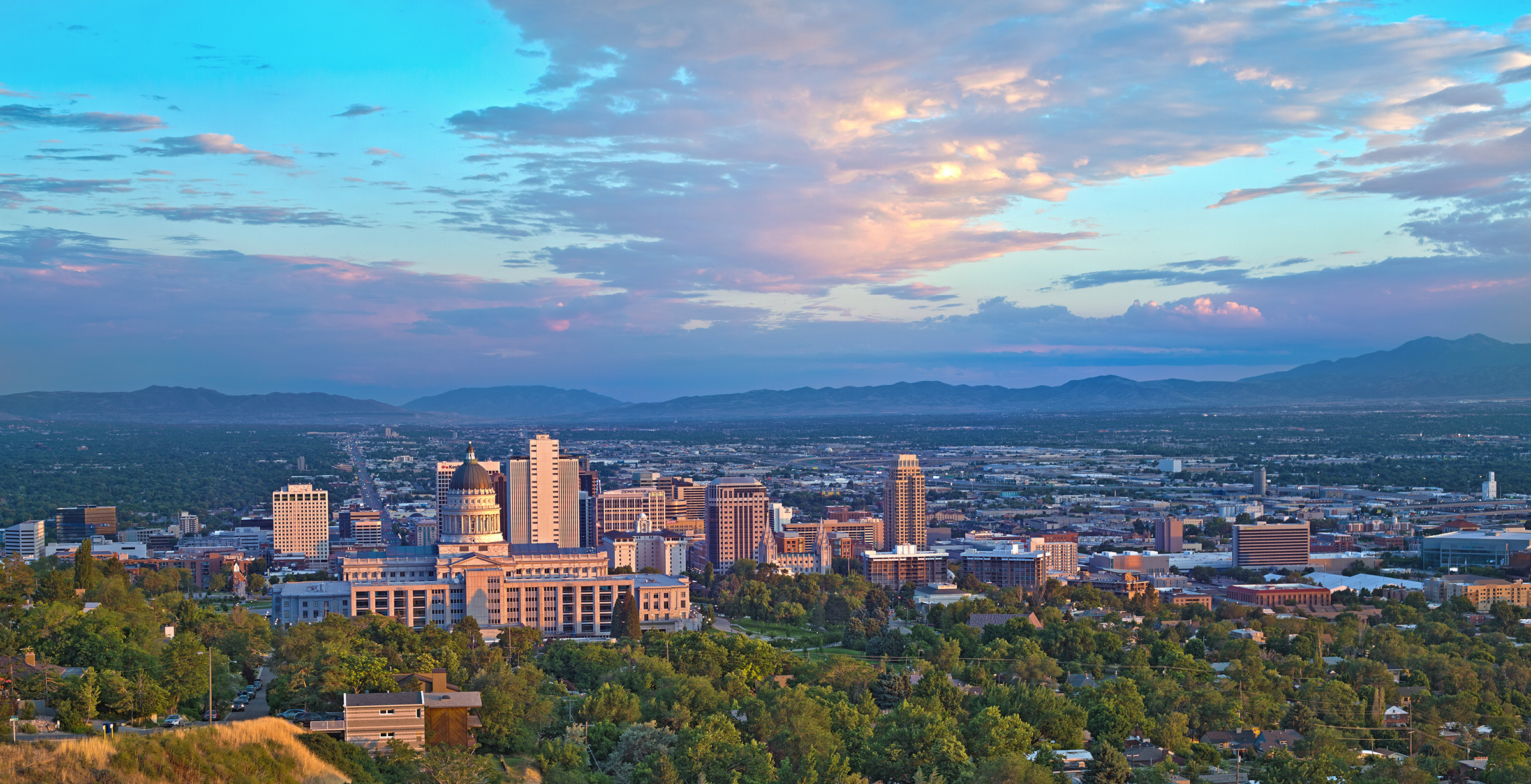 Dec. 11, 2014 – As smart growth becomes a popular urban housing trend in the U.S., a new study from the University of Utah found that Salt Lake valley residents want smarter growth but still cling to the American Dream of a single family house in the suburbs. The study was published Dec. 8 by the journal Housing Policy Debate.

Smart growth combines proximity to work, shopping and public transit with complete streets, a mix of housing and shared parking. In the study, researchers from the U and New York University measured residents’ attitudes toward these different aspects of urban planning and found that they are supportive of some but not others.

“A fifth of Wasatch Front residents want to live downtown or in city neighborhoods, which represents large niche markets for urban living,” said Reid Ewing, co-author of the study and professor of city and metropolitan planning at the U. “However, a much higher proportion – a third – want to live in redesigned suburbs, places where you can live, work, shop and play.”

The study analyzed a survey conducted as part of the Utah Travel Study, which included 1,227 responses from households in the Salt Lake region of Salt Lake, Utah, Davis and Weber counties. Respondents answered questions about their households – age, income, education, children, etc. – and about their residential preferences.

The analysis found that respondents prefer living close to work, amenities, transit and on walkable streets, but also prefer living in single-family neighborhoods with parking in their own garages or driveways. The two are not always compatible and it is the tradeoffs that were analyzed in this study. Each respondent group places different value on different attributes.

For example, young families without children place a higher value on a commute less than 3 miles, while young families with children value living in a neighborhood with only single-family homes and retired empty-nesters favor a mix of housing types. The most highly valued attribute for all groups is having parking available in their own driveway or garage.

“Many suburbs in the region are interested in developing town centers,” said Ewing. “The regional plan for the Wasatch Front envisions such centers around transit stations. Now we have evidence that the public wants them.

The most preferred residential model among respondents is a master-planned suburban community, such as Daybreak. It has largely single family neighborhoods, but with shopping, parks, transit and amenities nearby. Daybreak was the sixth best-selling master planned community in the nation in 2009 and nearly one in every five homes sold in Salt Lake County that year were in Daybreak.

Ewing worked with Guang Tian, a doctoral student in city and metropolitan planning at the U and William Greene from New York University.