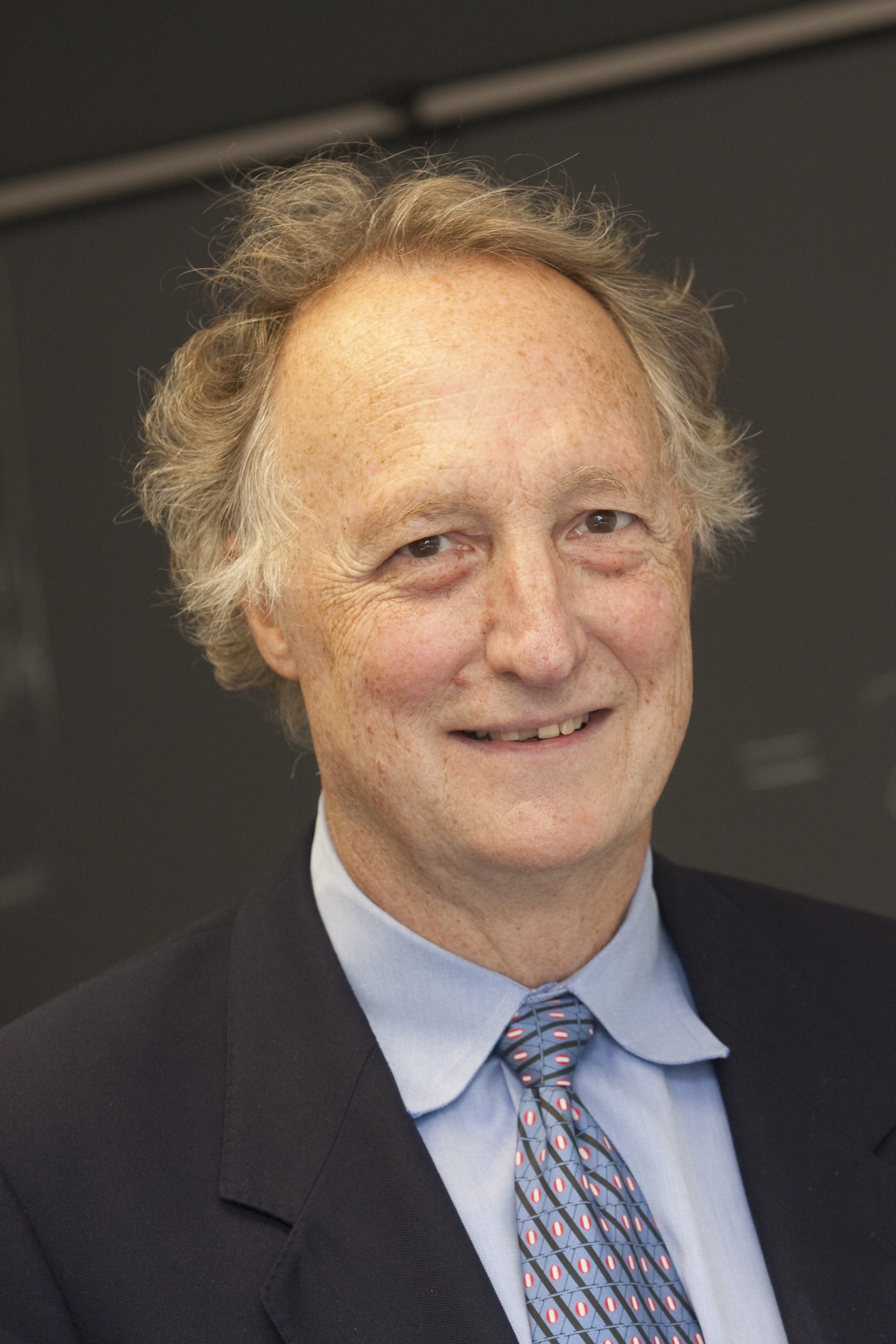 During the last century, a branch of geometry known as topology became a major focus of mathematicians and physicists. Topologists study what properties of objects and shapes remain the same even when they are stretched and distorted. For instance, a square can be “squeezed” into a circle, but not into a perfectly straight line or a sphere.

John Morgan will define the notions of “dimension,” “shape” and “space” – and reveal some methods topologists use to describe these concepts during a public lecture at the University of Utah on Wednesday, Feb. 1.

In 2000, the prestigious Clay Mathematics Institute offered a $1 million prize for a solution to the Poincaré conjecture. The problem illustrates how challenging it can be to understand higher-dimensional spaces. The Poincaré conjecture, which seemed intuitively obvious, turned out to be incredibly complicated and puzzled topologists for nearly 100 years, until Grigori Perelman solved it in 2003.

Morgan will explain the solution to Poincaré’s conjecture and how it has now been applied to the study of all three-dimensional shapes and higher-dimensional spaces.

Morgan founded the Simons Center for Geometry and Physics at Stony Brook University in 2009. He is a member of the National Academy of Sciences and professor emeritus of mathematics at Columbia University, where he had taught for 36 years.

The Frontiers of Science lecture series is sponsored by the College of Science and the College of Mines and Earth Sciences. Lectures are free and open to the public. Visit www.science.utah.edu for more information.