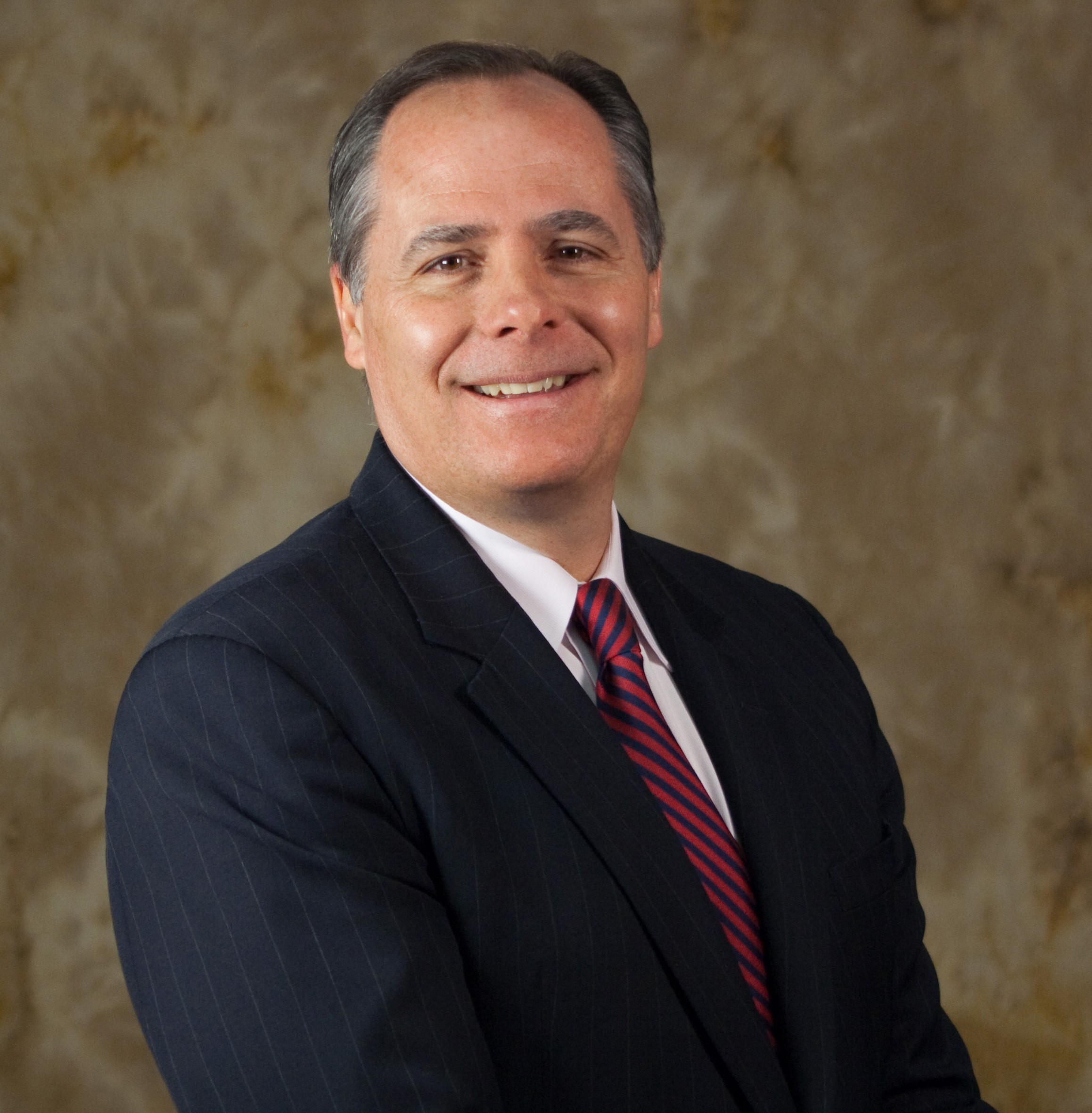 Dec. 19, 2012 – M. David Rudd, dean of the College of Social and Behavioral Science at the University of Utah since 2009 has been named provost of the University of Memphis. A search for a new dean for the U’s largest college will begin immediately.

“David has been a creative force on the University of Utah campus,” says U President David W. Pershing. “Among his outstanding contributions was the creation of the National Center for Veterans Studies, a source of research and support for those who serve our country. I am pleased to announce that the center will continue to reside at the U and we will build on David’s achievement through a new partnership with the University of Memphis.”

Marking its 100th anniversary in 2012, the University of Memphis has over 22,000 students and offers undergraduate and graduate degrees across a wide range of disciplines, from fine arts and business, to public health, engineering and law, and which includes the Center for Applied Psychological Research, one of five Tennessee Centers of Excellence at the school.

“I am looking forward to the challenges of this new position in Memphis,” says Rudd, a psychologist by training, and a nationally recognized researcher in clinical suicidology. “I am proud of what we have accomplished in the college and will greatly miss my colleagues and students at the University of Utah from whom I have learned a great deal. I hope the new partnership between Utah and Memphis in the service of our military veterans will be just one of many continued collaborations.”

During Rudd’s tenure, the college—which includes the departments of psychology, family and consumer studies, political science, economics, geography, sociology and anthropology—made a focused commitment to expand research, as evidenced by significant increases in funded research to $4.6 million, and a doubling of faculty members generating proposals for research to 85. A new initiative launched in 2011 called “Classrooms to Careers” aimed to increase the number of external internships available to students in an effort to provide not only educational excellence but specific and measureable job skills and placements. A national student scholarship endowment has doubled the funds available for the past two years and continues to grow.

Rudd joined the U as dean of social and behavioral science in 2009 coming from Texas Tech University where he was professor and chair of psychology. He received his bachelor’s degree from Princeton University and his Ph.D. from the University of Texas at Austin. Rudd completed a post-doctoral fellowship in cognitive therapy at the Beck Institute in Philadelphia. He has served as a consultant to several national and international organizations including the United States Air Force, the U.S. Army, the Department of Defense and the Beijing Suicide Prevention and Research Center. In 2010, he co-founded the National Center for Veterans Studies at the University of Utah. He has published and presented widely on mental health issues, particularly concerning veterans and military personnel, including testifying before the U.S. Congress.

About the University of Utah

The University of Utah, located in Salt Lake City in the foothills of the Wasatch Range, is the flagship institution of higher learning in Utah. Founded in 1850, it serves more than 33,000 students from across the United States and the world. With more than 72 major subjects at the undergraduate level and more than 90 major fields of study at the graduate level, including law and medicine, the university prepares students to live and compete in the global workplace. Learn more about all the U has to offer online at http://www.utah.edu.