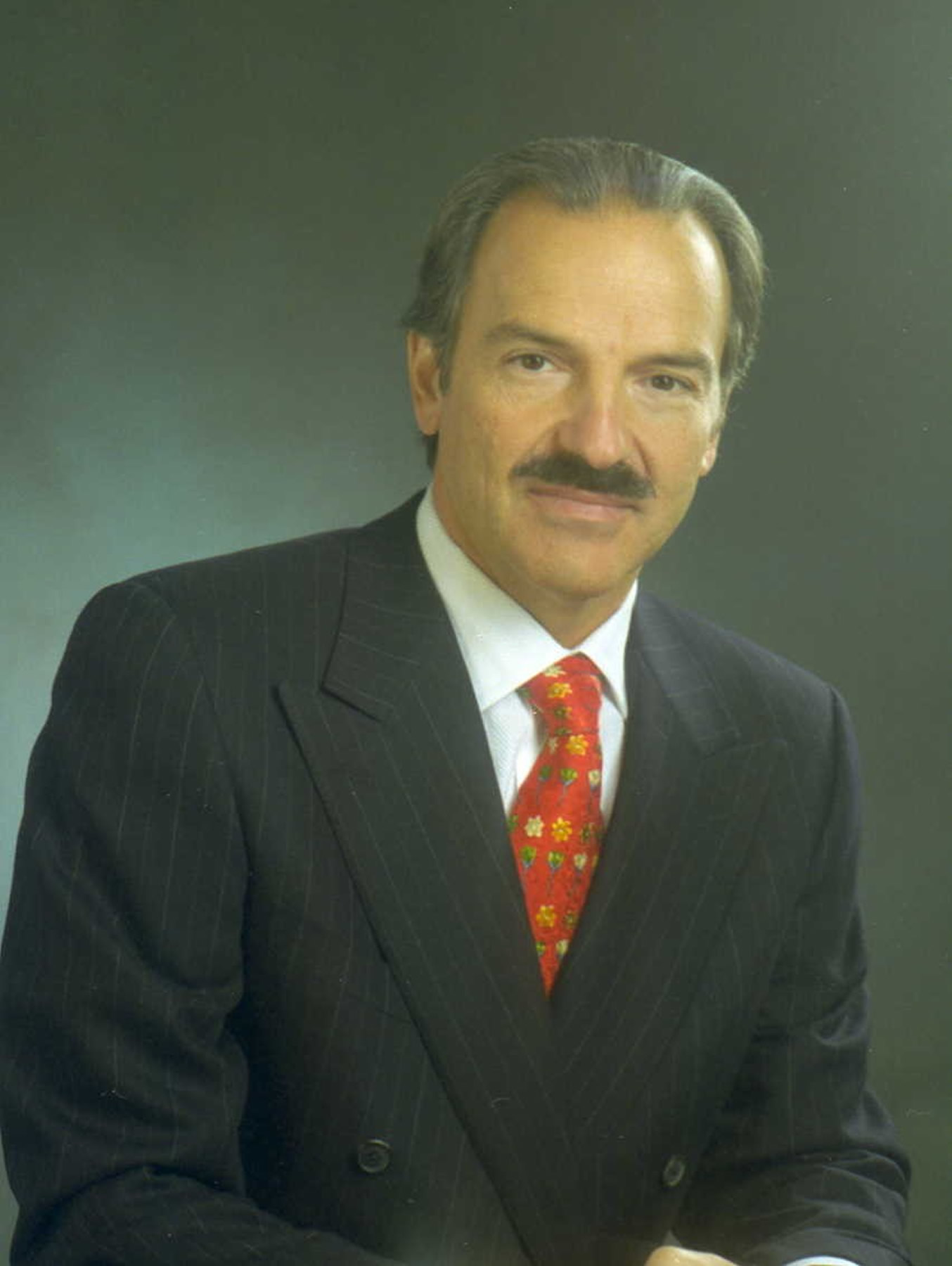 The Lassonde donation creates the newly renamed Pierre Lassonde Entrepreneur Center and will consist of already existing programs including the Pierre & Claudette MacKay Lassonde New Venture Development Center. The Center and its numerous programs have become the David Eccles School’s hallmark initiative, providing students a hands-on learning experience that enables them to be innovative leaders of tomorrow.

Additional programs of the David Eccles School of Business, including the Utah Entrepreneur Challenge, Opportunity Quest, Speaker Series and Launch Pad will also be under the direction of the Pierre Lassonde Entrepreneur Center.

Acceptance into the Center is extremely competitive and consists of both graduate and undergraduate students in business, science and engineering. During a year-long process, students receive weekly mentoring from local professionals, entrepreneurs and venture capitalists. Concurrently, students work in teams to evaluate and develop business opportunities based on real technologies coming out of the labs at the University of Utah. The result is an unparalleled real-world education in entrepreneurship and business development for University students.

David Eccles School administrators believe the Lassonde gift is poised to create a lasting impact on University of Utah business students. “Our students currently enjoy access to one of the most innovative and hands-on business school approaches in the country,” stated Jack Brittain, Dean of the David Eccles School of Business. “Pierre Lassonde”s generosity ensures that future generations of David Eccles School students will receive unparalleled practical learning. Mr. Lassonde’s continued commitment to our program, both personally and financially, is truly invaluable.”

In 2000, Lassonde founded the New Venture Development Center with a $3 million donation. The Center was created in the memory of Lassonde’s late wife, Claudette MacKay Lassonde, who had earned a Masters in Nuclear Engineering from the University of Utah. The couple had often joked that a marriage between the two colleges at the University of Utah could also create a powerful force. Lassonde turned the joke into reality, as the Center has become a joint project for University of Utah students and researchers.

Lassonde has been passionate about the Center ever since. “The Entrepreneur Center is meant to tap the rich veins of discoveries of the University of Utah Science Departments and pass them through the crucible of analysis to create new businesses. Our process allows the graduate students to grow along with the success of their business ventures, Lassonde said. “This is truly a gift that will keep giving forever.”

In 2002, Pierre Lassonde was elected president of Newmont Mining Corporation, the world’s largest gold producer. He is a leading gold analyst and investor and is author of The Gold Book: The Complete Investment Guide to Precious Metals. In addition, Lassonde has been widely recognized throughout Canada and the world for his philanthropic endeavors and was awarded membership in the Order of Canada, the country’s highest civilian honor.

For more information on the Lassonde endowment, please contact Lindsay Allen at 801.587.9456. Please visit www.business.utah.edu for further information regarding the Pierre Lassonde Entrepreneur Center at the David Eccles School of Business.

More than 25,000 students have graduated with business degrees in the century the David Eccles School of Business School has offered business education classes.