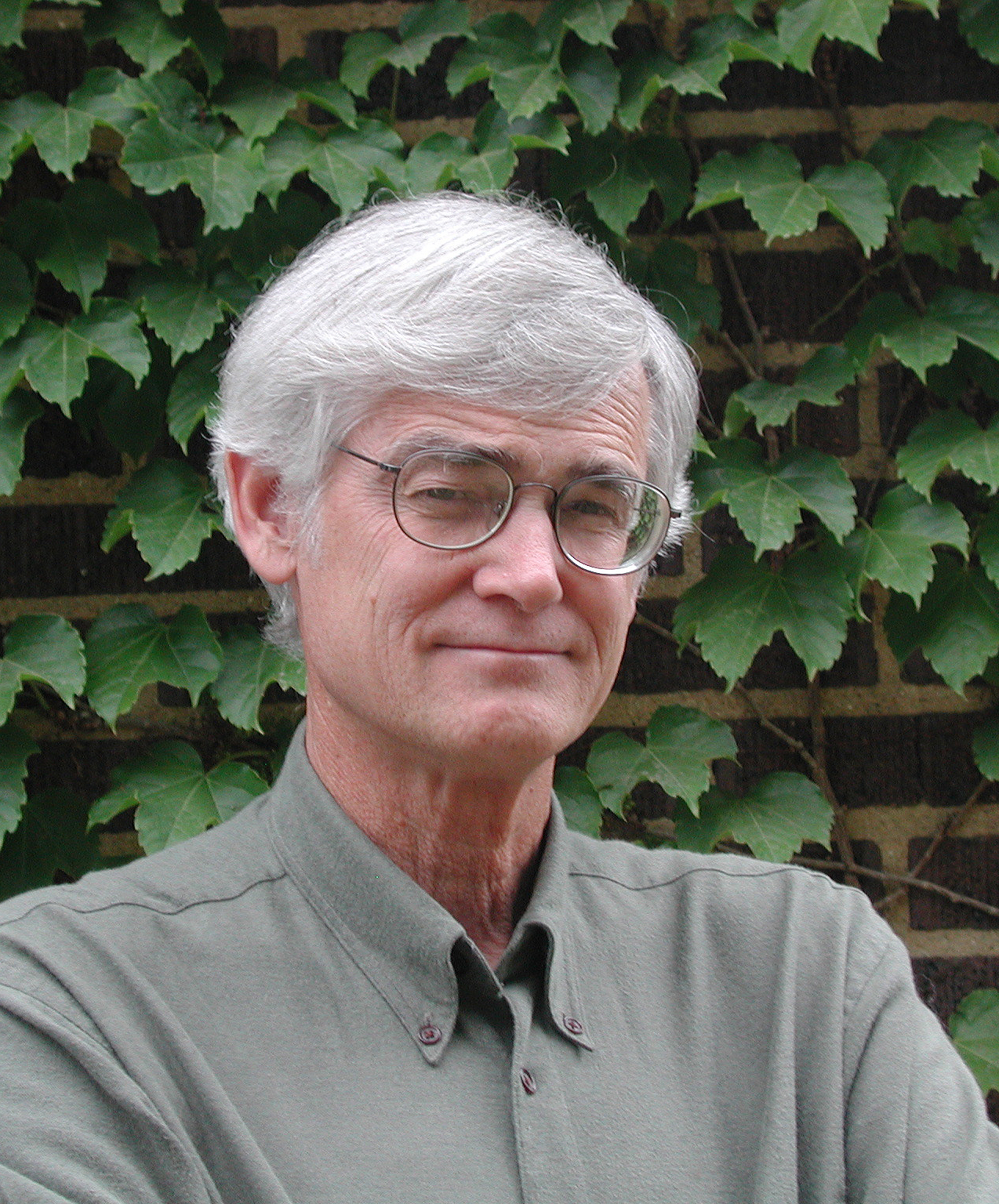 Dennis M. Bramble, professor of biology, will discuss evidence suggesting that a peculiar type of athleticism played a key role in the early evolution of our species, during a Darwin Day Celebration event on Feb. 11 at the University of Utah.

The public and news media are invited to attend the free lecture.

Traditional theories of human origins have emphasized the acquisition of a substantially enlarged brain and a fully upright posture as the key transformations that set our ancestors on the path that eventually led to modern Homo sapiens. However, research by Bramble and his collaborators indicates that earlier structural modifications of the body for long-distance travel – especially endurance running – may have set the stage for these subsequent developments.

“Because human running developed on an atypical anatomical platform,” says Bramble, “the human body exhibits several related and unique modifications found in no other mammal.”

His talk will show how experimental biomechanical analyses and evidence from the ever-improving fossil record suggest humans emerged first as endurance athletes, and how this heritage may have contributed to our species’ subsequent evolutionary success.

“We tend to think of ‘brains and brawn’ as in conflict,” says Bramble, “but specialization for long-distance running may have helped to drive the evolution of our remarkably long lifespan and our extraordinary commitment to cultural learning as the primary adaptive response to environmental change.”

By showing how important exercise has been to human evolutionary history, this research helps to explain the devastating consequences of sedentary lifestyles and offers a scientific rationale for current attempts to identify human “exercise genes,” he says.

Bramble received his undergraduate training in zoology at the University of California, Davis, and his graduate training in vertebrate paleontology at the University of California, Berkeley. Bramble has studied vertebrate animals such as turtles, jackrabbits, horses and dogs. Recently he has focused on human locomotion, in particular the problem of running and its influence on human origins and evolution.

Bramble’s presentation coincides with Darwin Day Celebration activities at the U and worldwide, commemorating the bicentennial of Darwin’s birthday on Feb. 12, 1809. The event is sponsored by the College of Mines and Earth Sciences, the College of Science, the College of Social and Behavioral Science, the Department of Human Genetics, Utah Museum of Natural History, and the Integrative Human Biology initiative.

A complete list of Darwin Day Celebration events being held at the University of Utah is at: http://darwin2009.utah.edu/.