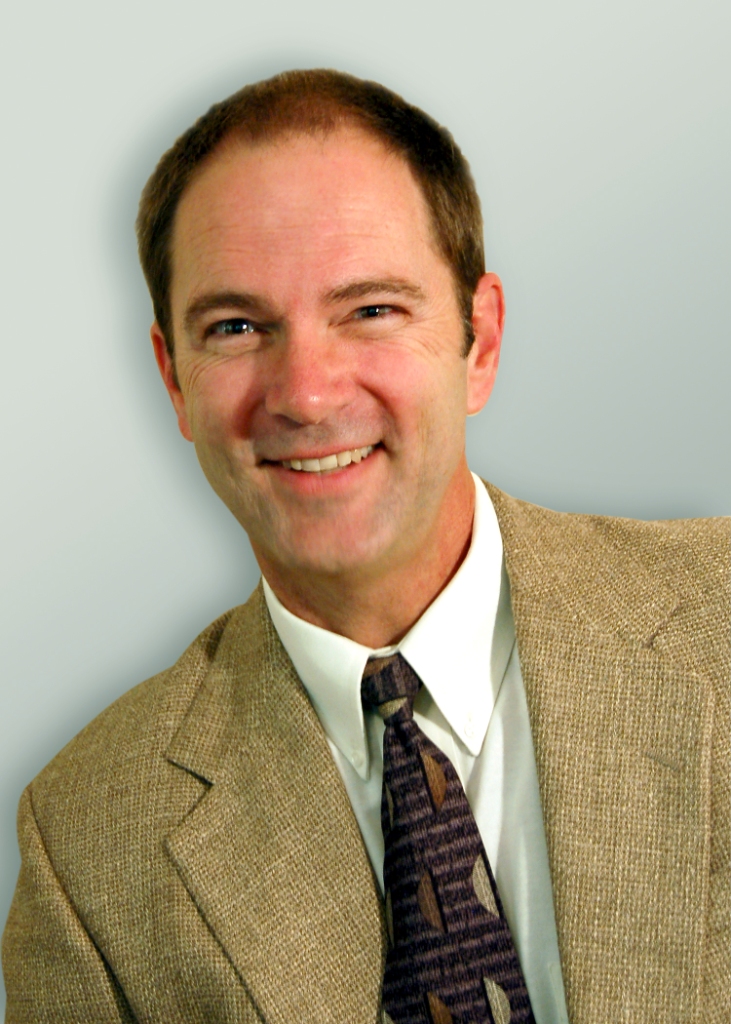 May 14, 2007 — Brent Schneider, associate professor in the University of Utah’s Department of Modern Dance, will replace David Dynak as associate dean of the College of Fine Arts on July 1, 2007.

Schneider has taught in the Department of Modern Dance for 11 years and has also served as interim chair. His wide range of instruction includes all levels of modern dance technique, folk forms, teaching methods, choreography, arts marketing and publicity and dance administration. Additionally, he serves as co-director of the Performing Dance Company and has created several new courses in the department, including graduate and undergraduate classes in digital technologies for dance.

“I am delighted that Brent will be joining the dean’s staff,” says Raymond Tymas-Jones, dean of the College of Fine Arts. “He has the respect of his colleagues and students through his stellar work as an artist and teacher of modern dance. There is no doubt that he will have an enormous impact on the College of Fine Arts as associate dean.”

Prior to joining the faculty at the U, Schneider was an adjunct professor for seven years at Weber State University. He has been a faculty member for numerous conferences for the American College Dance Festival Association, Utah Theatre Association and Rocky Mountain Theater Association, as well as director of modern dance for Regional Dance America choreography conferences.

Schneider performed for seven years with Repertory Dance Theatre (RDT) in Salt Lake City, where he also served as a teacher, rehearsal assistant, marketing and booking director and board member. He continues his relationship with RDT as a choreographer, company teacher and master teacher for their summer workshop. He has performed and choreographed in many dance styles including modern, folk, ballroom, musical theatre, tap, jazz and ballet and continues to direct and choreograph extensively for regional dance groups and theater companies, including the Salt Lake Acting Company, Egyptian Theatre Company and the Grand Theatre. His modern dance choreography has been performed in Taiwan, Costa Rica, and throughout the United States.

Schneider’s interest in interdisciplinary arts has been a driving force for recent works. In 2006, Perspectives: Men, Motion & Media, a production of his own multi-media choreography, was held at the Rose Wagner Performing Arts Center. Recently, he created a video installation and constructed environment for META: Media Experiments in Technology and the Arts, sponsored by the Center for Interdisciplinary Arts and Technology at the U.

Schneider replaces David Dynak, associate dean of the College of Fine Arts for the past two years. Before becoming associate dean, Dynak was chair of the Department of Theatre for six years. During his ten-year tenure at the U, Dynak was responsible for developing an innovative MFA program in directing/theatre education, bringing ArtsBridge America to the U campus and community and establishing a partnership between the Sundance Theatre Lab and the U’s Department of Theatre. Dynak has been deeply involved in arts education locally, regionally and nationally. His educational work with Pioneer Theatre Company has served thousands of students across the Wasatch Front. Dynak is leaving the U to become dean of the College of Arts and Media at the University of Colorado at Denver and Health Sciences Center.