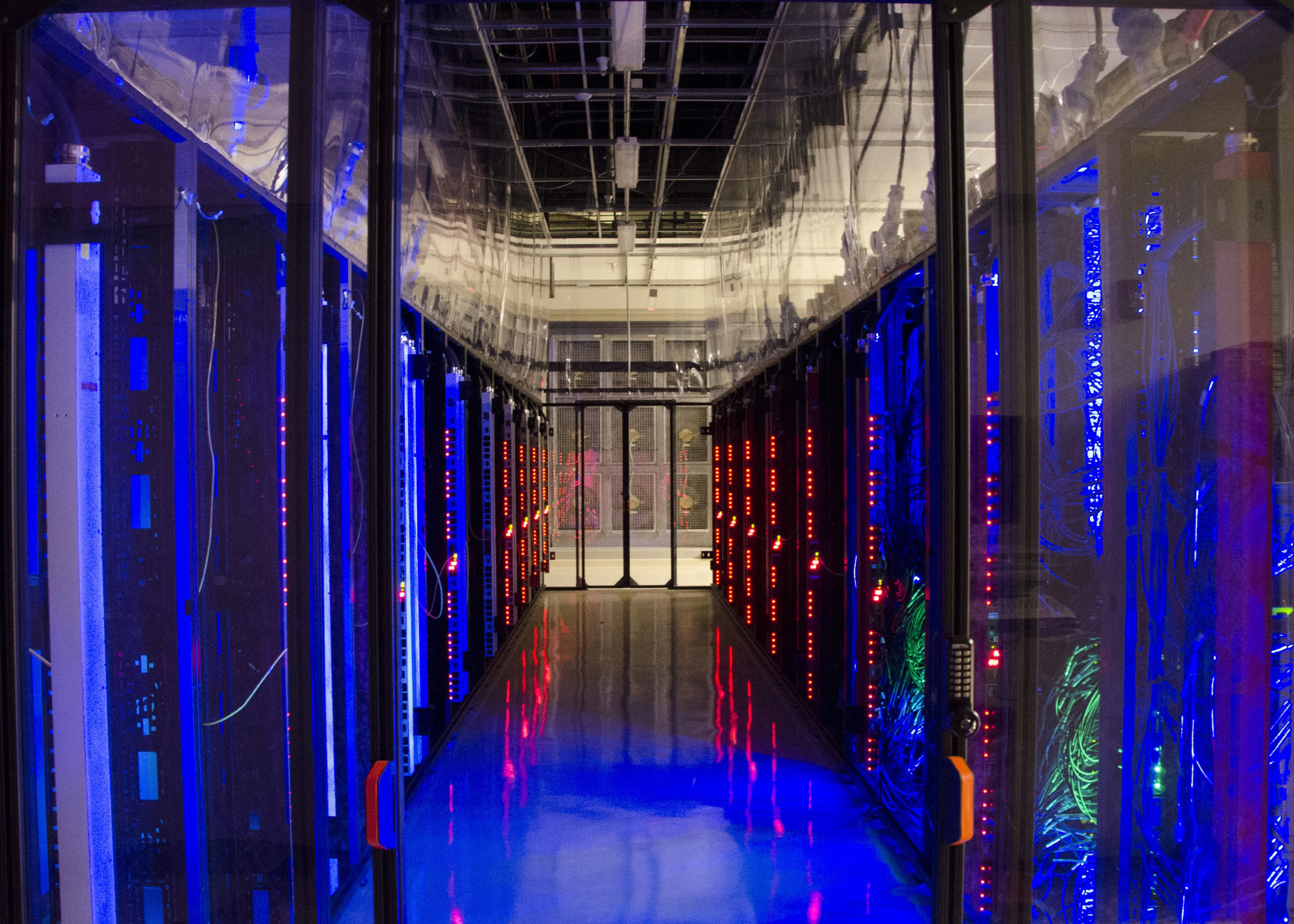 The facility, CloudLab, will be run by the University of Utah. CloudLab aims to foster a new generation of cloud computing technologies and applications, such as new real-time monitoring and emergency response for natural disasters, or ways to maintain privacy of medical data.

Cloud computing allows companies and everyday consumers alike to “rent” computers and data storage. Tasks that previously would have been performed by a desktop computer or a company’s server can be stored in computers in the cloud and accessed over the web. These tasks include running software applications and storing files. “The cloud” refers to large pools of linked computers, typically in data centers, which perform this offsite data processing and storage.

Cloud computing has changed dramatically the way people and companies use computing services. The cloud enables larger companies such as Netflix and Pinterest to cope with large and changing user demands, and allows smaller, startup companies to give themselves online capacity that otherwise would be out of reach. Consumers place large amounts of their personal information in the cloud, storing files in Dropbox and photos in Apple’s iCloud.

Many of the technologies underpinning cloud computing were explored first by computer scientists. Now, these building blocks are part of the proprietary inner workings of commercial clouds, making it difficult for researchers to run scientific studies of cloud computing, share data and create large-scale clouds for new software.

“CloudLab will help researchers develop clouds that enable new applications with direct benefit to the public in areas of national priority, such as real-time disaster response or the security of private data like medical records,” says Robert Ricci, research assistant professor of computer science at the University of Utah and principal investigator in charge of the new grant.

Clouds can help with disaster response and storing medical data because they provide more data capacity. This means individuals and companies can store more data, handle streaming or changing data, and keep the data secure. For example, in the event of a natural disaster like a hurricane, the flexibility of the cloud would allow access to communication services, websites and databases to help people find each other and best allocate emergency resources.

“Today’s clouds are designed with a specific set of technologies ‘baked in,’ meaning some kinds of applications work well in the cloud, and some don’t,” Ricci adds. “CloudLab will be a facility where researchers can build their own clouds and experiment with new ideas with complete control, visibility and scientific accuracy.”

The U team is building CloudLab at the U’s downtown data center, which houses all the cyberinfrastructure-based computing and storage needs of the university, including University Hospital and Huntsman Cancer Institute. CloudLab will be a new cluster of 5,000 linked computer processors that will emphasize green computing, with local researchers tracking energy usage of the systems they are evaluating. Ricci says an early version of CloudLab software should be available later this year, and will be free for research and classroom use. Information about the project is online here.

Ricci and his College of Engineering faculty collaborators Eric Eide and Kobus Van der Merwe, along with university Interim Chief Information Officer Steven Corbató, will receive $3.8 million of the total award, with the rest to partner institutions: the University of Wisconsin, University of Massachusetts Amherst, Clemson University, Raytheon BBN Technologies and US Ignite.

In addition, the U investigators will collaborate with Navajo Technical University in Crownpoint, New Mexico, to provide CloudLab software, documentation and resources for teaching and research use in the classroom.

CloudLab builds on a successful computer network previously developed at the U called Emulab, which has been operating for nearly 15 years. Emulab is an experimental software environment freely available to computer science researchers worldwide to test, develop, debug and evaluate networked systems.