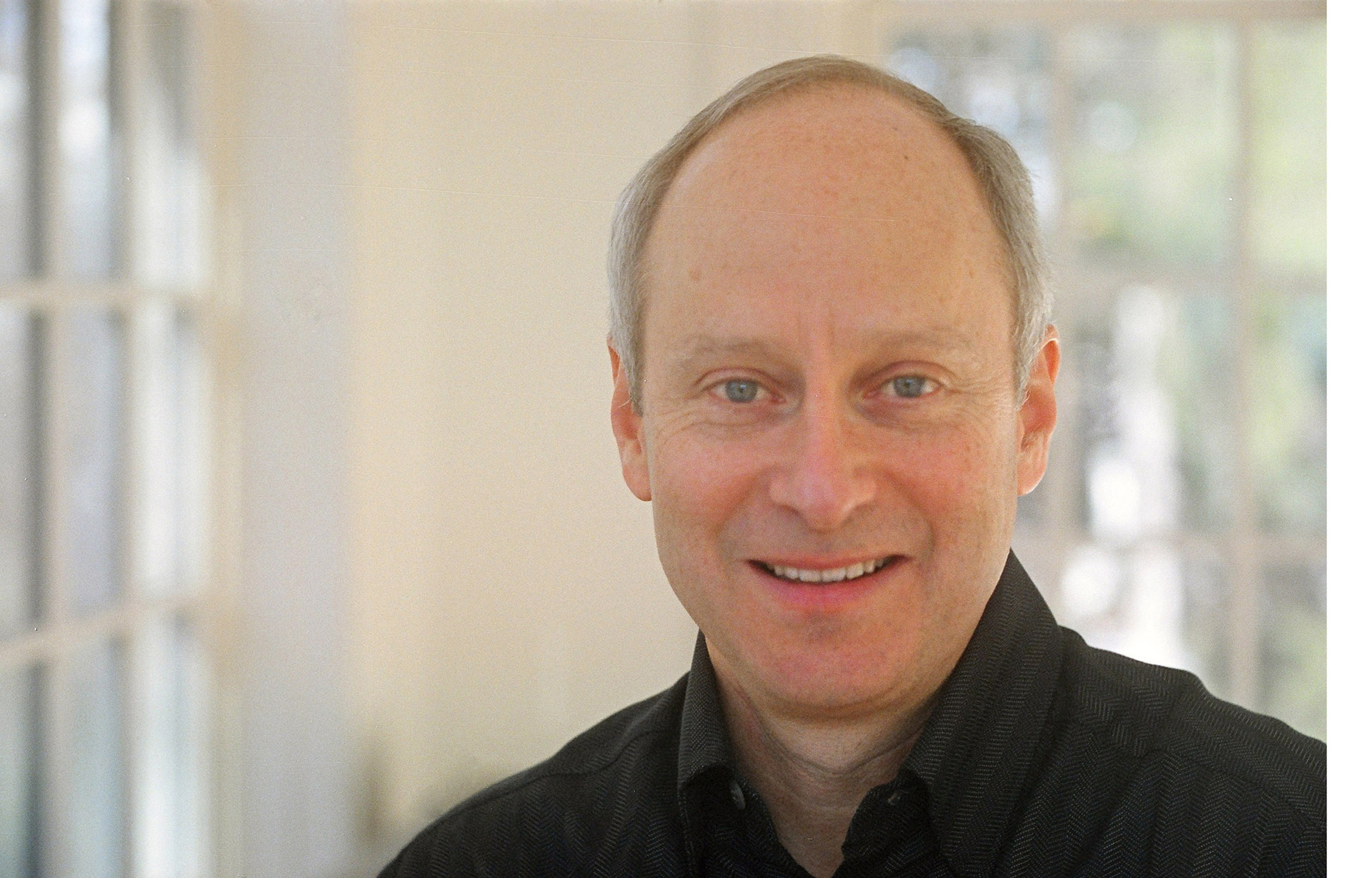 Feb. 12, 2013 — Best-selling author and Harvard Professor Michael Sandel will give the 2013 Tanner Lecture on Human Values, sponsored by the University of Utah Tanner Humanities Center. Sandel’s lecture, titled “Casino Capitalism: Gambling, Investing and the Ethics of Speculation,” will be held on Wednesday, Feb. 27 at 7:00 p.m. in Kingsbury Hall, 1395 E. Presidents Circle. This event is free and open to the public, but tickets are required and available through the Kingsbury Hall box office or by calling 801-581-7100.

Bob Goldberg, professor of history and director of the Tanner Humanities Center, describes Sandel as “a principle observer of the relationship between economics and morality in modern American society. His work addresses many of the pressing ethical concerns raised by the current financial situation.”

Sandel argues that risk is part of life, but financial speculation plays a growing role in our economy.  When farmers plant crops or when companies build factories, they place a kind of bet. But these bets are incidental to productive activity. What about traders who don’t grow crops, but simply bet on the future price of wheat?  Or hedge funds that don’t own Greek bonds, but bet on the likelihood that Greece will go bankrupt?  Or brokers who buy insurance policies on the lives of strangers, and collect when they die?

These practices raise questions that intersect ethics and economics: Is there a moral difference between investing and gambling? If so, of what does it consist? The financial crisis of 2008 posed these questions with great urgency, but our public debate has yet to grapple with them. The lecture will explore whether capitalism today has lost its way, and how it might find its moral bearings.

Michael Sandel is the Anne T. and Robert M. Bass Professor of Government at Harvard University. He is the author of multiple books, including “Justice: What’s the Right Thing to Do?” and most recently, “What Money Can’t Buy: The Moral Limits of Markets”, which was published in April, 2012. Sandel is well-known for his popular “Justice” course, which was the first Harvard class to be made freely available online and on public television. More than 15,000 students have filled his classroom to hear his discussions of justice, equality, democracy and citizenship.

About the Tanner Humanities Center

The Obert C. and Grace A. Tanner Humanities Center was founded in 1988 by the faculty of the College of Humanities at the University of Utah.  For over 20 years, the Tanner Center has fostered innovative humanistic inquiry and scholarship. The Center’s programs, which include public lectures and symposia, humanities education for teachers and fellowships, create opportunities for lively dialogue among scholars, students and citizens on issues from the ancient to the contemporary pertaining to the human condition.