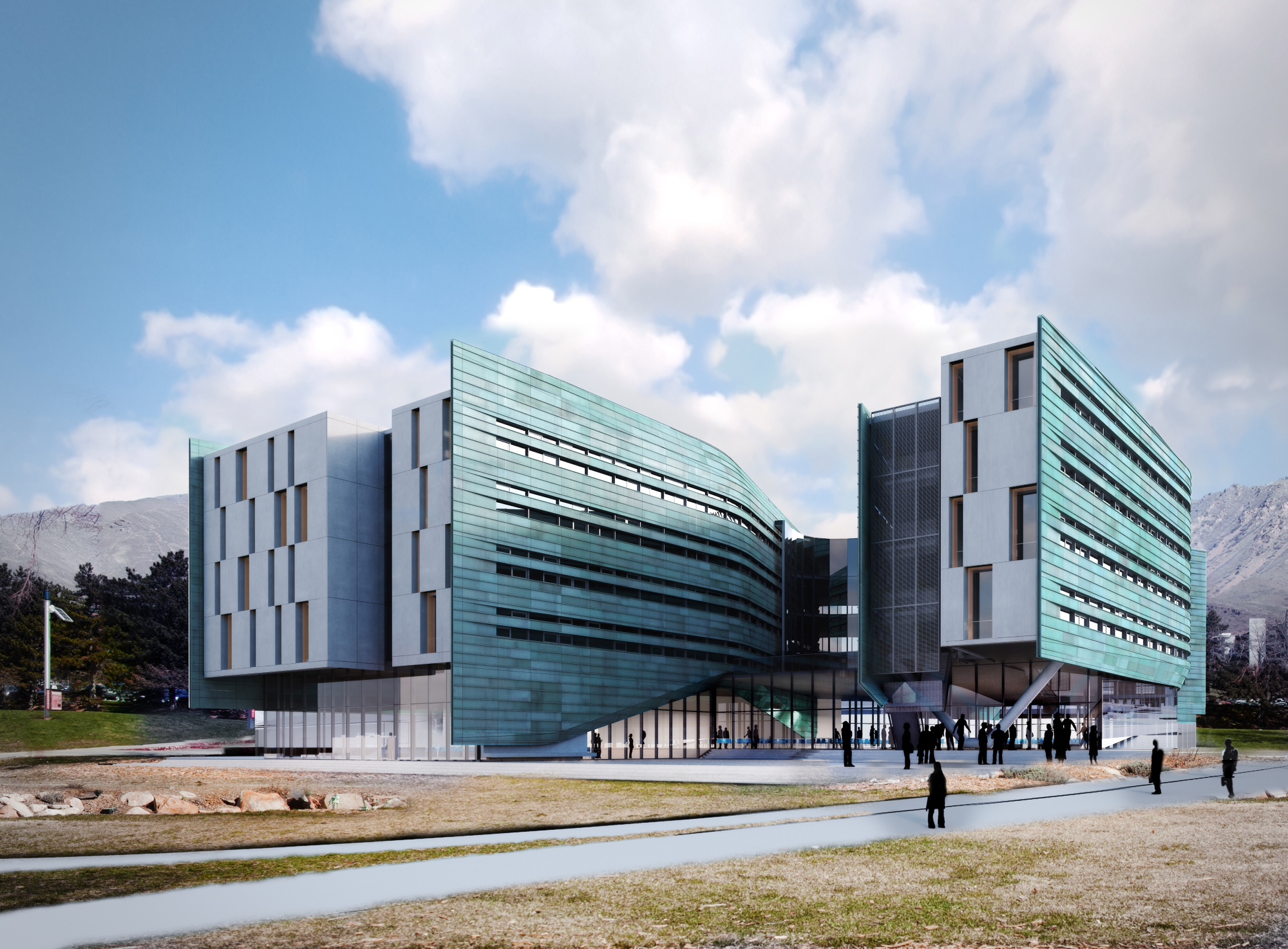 July 16, 2014 – The Lassonde Studios — a new facility being built on the University of Utah campus for student entrepreneurs and innovators to live, create and launch companies — came into the national spotlight this week with a report by Bloomberg Businessweek. The article titled “University of Utah’s New Dorm Mimics Google Headquarters” compares the new building to those built by large technology companies in innovation hubs like Silicon Valley.

“The University of Utah plans to build a residence hall that blurs life and work the same way technology giants Facebook and Google do at their headquarters,” Businessweek reports, later adding, “It’s modeled after startup spaces in San Francisco and New York that are designed to promote a culture of innovation.”

Lassonde Studios is being built by the Lassonde Entrepreneur Institute, a division of the David Eccles School of Business that provides student engagement opportunities in entrepreneurship and innovation. Groundbreaking will be this October, and students will move in fall 2016.

The building will feature roughly 400 beds for student residents and a 20,000-square-foot “garage” on the first floor. The garage will be open to all students on campus and include prototyping tools, co-working space, conference rooms, event space and other resources for entrepreneurship and innovation. The building will cost an estimated $45 million, which will be paid with about $13 million in donations from Pierre Lassonde and others, and the remainder with rental income.

Among other features, the building will have a flexible design to allow it to evolve as needs and preferences change over time.

“University officials and architects want the building to be as nimble as a startup,” Businessweek reports. “It’s designed on a flexible grid system, which will allow the university to reconfigure rooms and expand the garage as student needs change.”