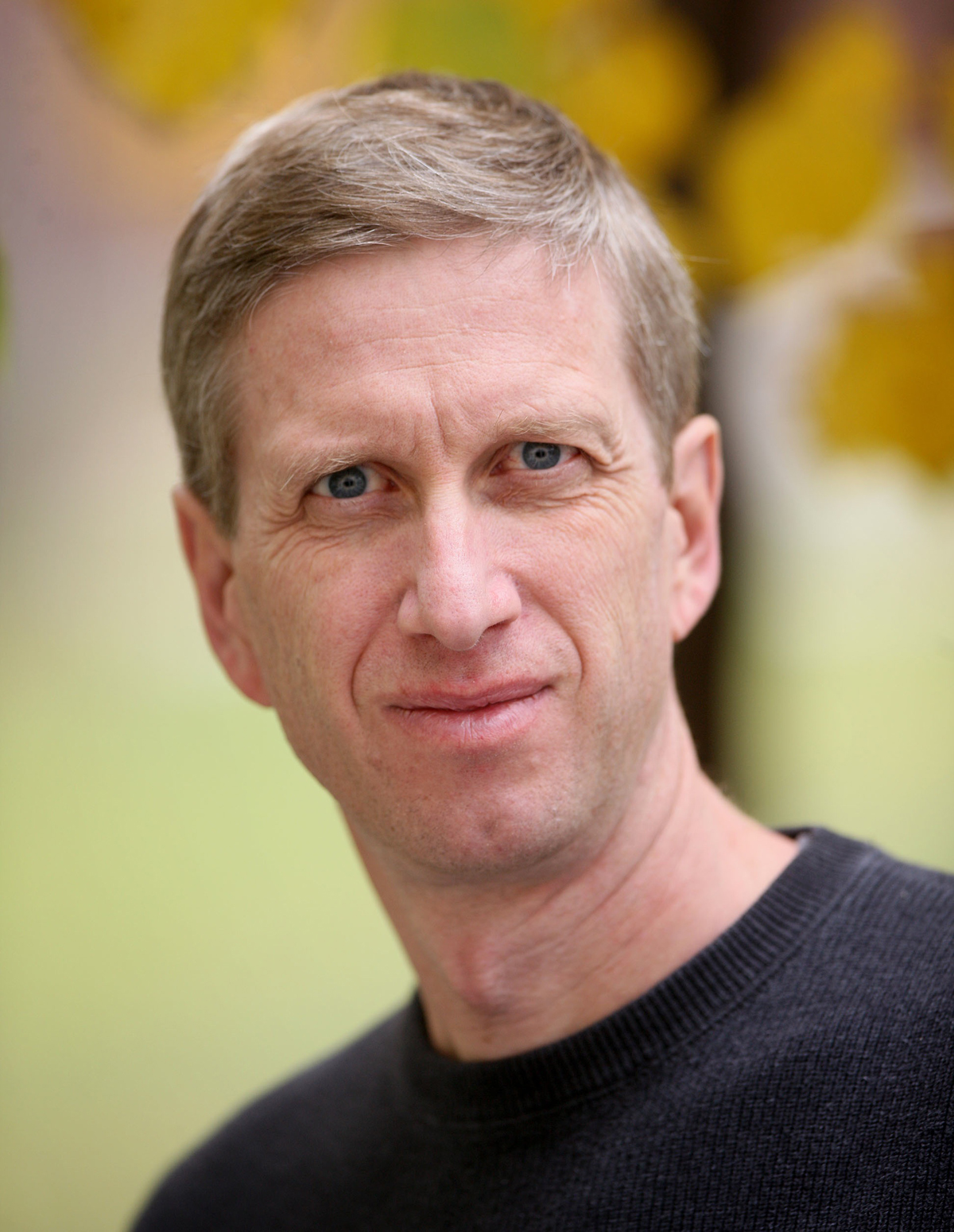 Aug. 17, 2010 — University of Utah biologist Andres Villu Maricq will receive $3.75 million to study memory and learning in action, thanks to a National Institutes of Health (NIH) Director’s Pioneer Award meant to encourage promising but risky research.

The money will fund a five-year project that will involve studying how nervous systems process information, learn and remember. To help enable these studies, Maricq and coworkers will develop novel techniques, such as movies of nerve cells or neurons in action as they engage in learning.

The researchers will study the nematode or roundworm, C. elegans. This basic research on worms, which serve as simple models for the human nervous system, someday might lead to new treatments for various human neurological disorders.

Synapses are the connections between neurons through which nerve signals are transmitted. Learning and memory concern how these connections are made, broken, strengthened or weakened.

“The process of learning and memory in the nervous system is extremely dynamic,” says Maricq, a professor of biology, adjunct professor of neurology and director of the university’s Center for Cell and Genome Science. “At synapses, proteins are delivered and removed to modify the strength of the connection. We want to understand how brain connections are regulated and maintained.”

“An analogy would be a big train yard,” he adds. “Which trains are coming

in and what are they bringing? What trains are leaving and what are they taking out? What are the switches that take you to the various tracks? If you just took a snapshot, it would tell you very little. But if you had a movie of the process, it would be extremely informative. A picture is worth a thousand words, and a movie links thousands of pictures.”

Maricq is among 17 researchers to win the 2010 NIH Director’s Pioneer Award. They will join 81 others who have been honored since the program began in 2004.

“I was simply thrilled,” says Maricq, adding that NIH created the special grants “to promote innovative research that did not fit into the normal NIH funding scheme.”

The NIH says: “Pioneer Awards are designed to support individual scientists of exceptional creativity who propose pioneering – and possibly transforming approaches – to major challenges in biomedical and behavioral research.”

Maricq says his project “is somewhat risky – but it’s worth trying because the potential payoff is huge.”

A summary says the goal is “to gain a molecular-based understanding of how neural circuits process information, store memories and control behavior in living animals, which could contribute to novel therapeutic interventions aimed at improving memory.”

“We barely understand the internal workings of learning and memory,” Maricq says. “We want to measure changes in the nervous system of a living animal while it is learning, and try to understand what’s going on at the synapses during the learning process. That’s never been done before.”

His team “will construct special instruments that will allow us to study synapses in live worms while they are learning a simple task.” The scientists will study the building blocks of these synapses – specialized proteins – using genetics, molecular biology and a technique known as confocal microscopy. That will let them make movies of changes in the worms’ nervous systems during learning.

Maricq says drugs such as those that treat depression, anxiety and psychosis modify the strength of certain synaptic connections.

“Learning and memory also reflect changes at synapses,” he says. “So the more we learn about the machinery of synapses, the more we can try and modify synapses. That could be beneficial for treating a variety of clinical problems that ultimately reflect disorders of synapses, including anxiety, depression, schizophrenia, Alzheimer’s disease and learning disabilities.”

Maricq says the research will involve scientists with expertise in genetics, physics, optics and engineering, including University of Utah mechanical engineer Bruce Gale.