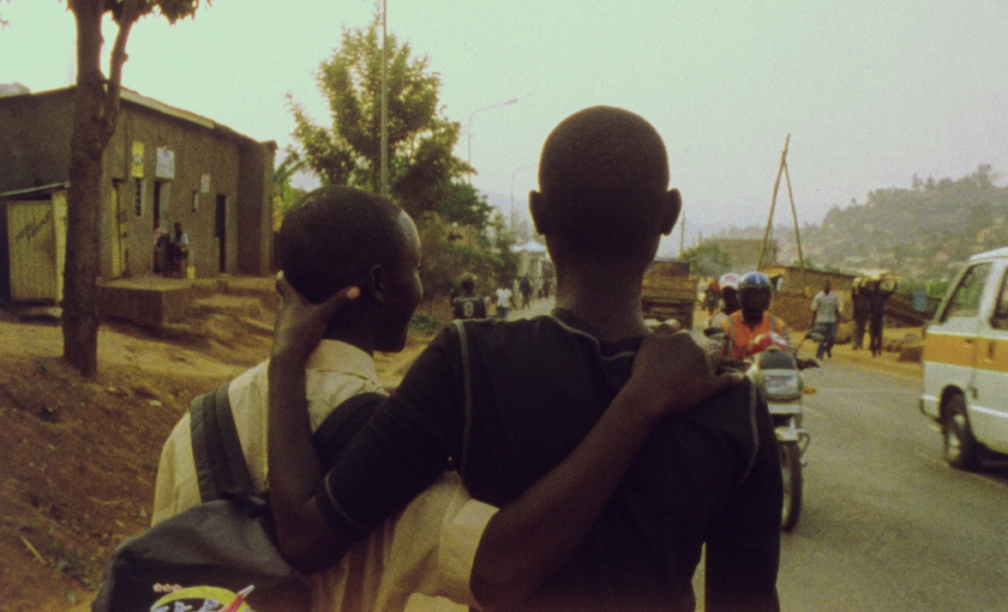 Mar. 4, 2009 – Award-winning filmmaker and University of Utah alumnus Isaac Chung will return to his alma mater as the first Distinguished Young Alumni Lecturer on Tuesday, Mar. 10 at 7:30 p.m. in the Fort Douglas Post Theatre. Chung’s lecture will be accompanied by a screening of his film Munyurangabo, the story of an orphan of the Rwandan genocide.

Munyurangabo was featured at the 2007 Cannes Film Festival in the Un Certain Regard category. It played in the 2007 Toronto International Film Festival in their Contemporary World Cinema category and won the American Film Institute’s (AFI) top prize for narrative filmmaking, the Grand Jury Prize, at AFI fest 2007. Chung shot Munyurangabo with sound recordist and U alumna Jenny Lund in 11 days while accompanying his wife on a 9-week service trip to Rwanda. The film chronicles the travels of a young man, Munyurangabo, from Kigali to the countryside on a quest for justice.

“While doing research, we heard stories of teenagers who had witnessed the genocide in their families. Many knew who the killer was and asked if they could kill in revenge. This seemed like a start for a story,” said Chung in an interview with Joan Dupont of the International Herald Tribune.

In addition to Munyurangabo, Chung’s first feature Six Days (2005), an investigation of the underground evangelical Christian movement in China, will be screened on Sunday, Mar. 8 at 7 p.m. in the Waldemer P. Reed Auditorium (WPRA) at Orson Spencer Hall on the university campus.

A preview screening of Chung’s work in progress, Lucky Life, will be held Wednesday, Mar. 11 at 7:30 p.m. in the Fort Douglas Post Theatre.

The son of Korean immigrants, Chung grew up on a small farm in rural Arkansas and then attended Yale University to study biology. At Yale, with new exposure to art cinema in his senior year, Chung dropped his plans for medical school and turned to filmmaking, earning a MFA in film studies at the University of Utah in 2005. Munyurangabo is his first feature film in wide release.

Chung resides in New York City with his wife Valerie and has recently formed Almond Tree Films, LLC, with his collaborators and fellow filmmakers Samuel Anderson and Jenny Lund. In addition to supporting their personal works, the company is working to create a school for cinema in Rwanda.

The Distinguished Young Alumni Lecture Series is hosted by the office of undergraduate studies, the University of Utah’s division of film studies and the College of Fine Arts.

Photos and additional information are available at http://www.almondtreefilms.com/