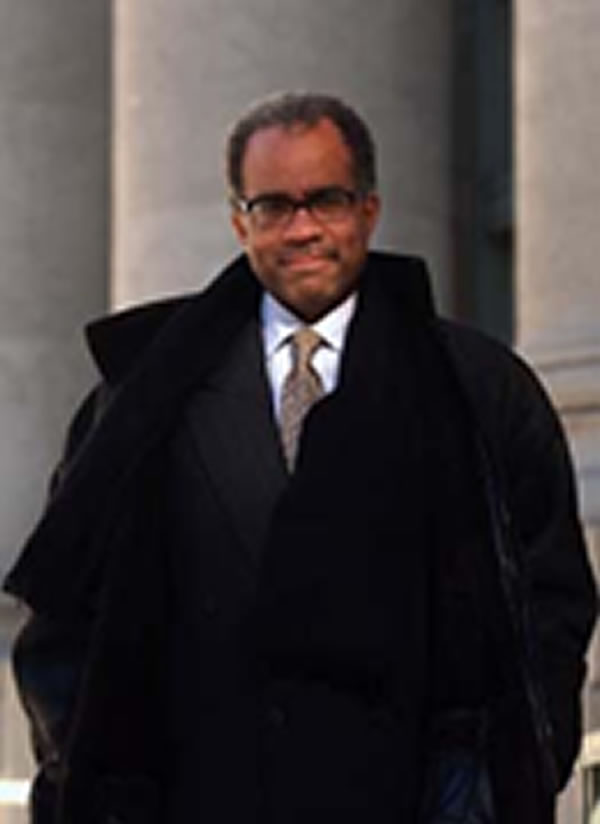 Oct. 1, 2004 — Racial politics in the struggle over same sex marriage will be discussed at the S.J. Quinney College of Law Thursday, October 7.

Randall L. Kennedy, a professor at Harvard Law School where he teaches courses on contracts, criminal law, and the regulation of race relations, will deliver the 39th annual William H. Leary Lecture at 7 p.m. in the college’s Sutherland Moot Courtroom. A reception will follow.

Kennedy was born in Columbia, S.C. He attended St. Albans School, Princeton University, Oxford University, and Yale Law School. He served as a law clerk for Judge J. Skelly Wright of the U.S. Court of Appeals and for Justice Thurgood Marshall of the U.S..Supreme Court. He is a member of the bar of the District of Columbia and the U.S. Supreme Court.

Awarded the 1998 Robert F. Kennedy Book Award for Race, Crime, and the Law, Kennedy writes for a wide range of scholarly and general interest publications. His most recent books are Nigger: The Strange Career of a Troublesome Word (2002), and Interracial Intimacies: Sex, Marriage, Identity, and Adoption (2003). A member of the editorial boards of “The Nation,” “Dissent,” and “The American Prospect,” Kennedy is also a member of the American Law Institute, the American Academy of Arts and Sciences, and the American Philosophical Association.