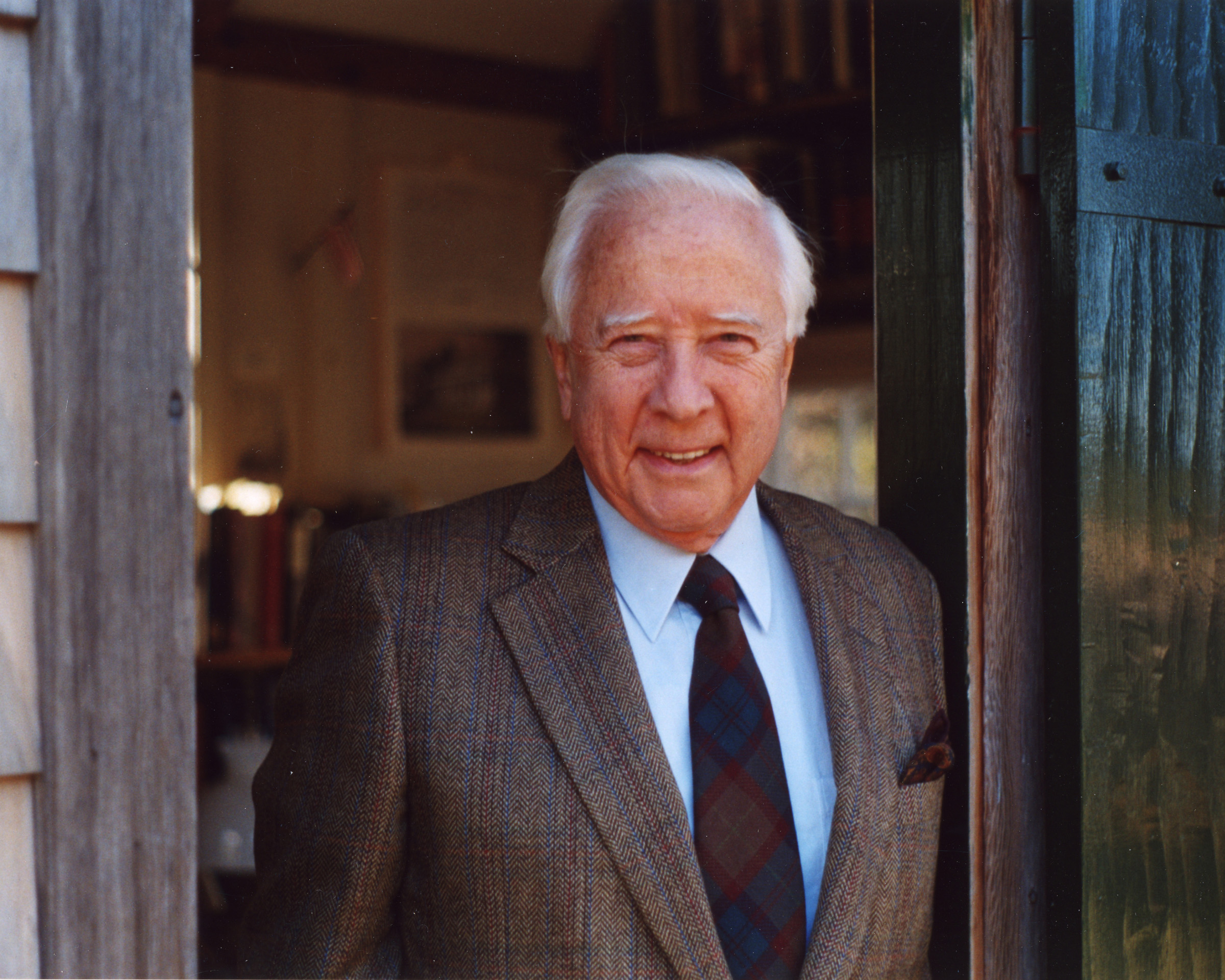 Jan. 13, 2009 – The University of Utah Board of Trustees announced today that widely acclaimed author David McCullough will deliver the commencement address at the 2009 commencement ceremony, to be held on Friday, May 8 in the Jon M. Huntsman Center.

Dubbed a “master of the art of narrative history” and “a matchless writer,” McCullough is twice winner of both the National Book Award and the Pulitzer Prize. In December, 2006 he received the Presidential Medal of Freedom, the nation’s highest civilian award.

His books have been praised for their scholarship, understanding of American life, vibrant prose and insight into individual character. McCullough’s most recent book, 1776, the number one New York Times national bestseller in both hardcover and paperback, has been called “brilliant, powerful” and “a classic.”

McCullough’s previous work, John Adams, remains one of the most widely read American biographies of all time. The seven-part HBO mini series, produced by Tom Hanks and starring Paul Giamatti and Laura Linney, was one of the most acclaimed and talked about television events of the year.

“To have an educator of Mr. McCullough’s excellence and stature speak at our commencement celebration is a profound honor for the U and one that will resonate deeply for our graduates,” says University of Utah President Michael K. Young. “His incomparable talent for painting the remarkable beginnings of our great nation and showing us the inspired leaders who helped shape its foundations will set the perfect stage for a graduating class ready to make its own indelible mark on society.”

McCullough holds an honorary degree from Yale, where a citation describing him notes, “As an historian, he paints with words, giving us pictures of the American people that live, breathe, and above all, confront the fundamental issues of courage, achievement and moral character.”

McCullough’s other books include The Johnstown Flood, The Great Bridge, The Path Between the Seas, Mornings on Horseback, Brave Companions and Truman. His work has been published in ten languages and totals nearly 9,000,000 copies in print.

McCullough is also twice winner of the prestigious Francis Parkman Prize. For his work overall, he has been honored by the National Book Foundation Distinguished Contribution to American Letters Award and the National Humanities Medal. He has been elected to the American Academy of Arts and Sciences, as well as the American Academy of Arts and Letters and has received more than forty honorary degrees.

Throughout his career he has been an editor, essayist, teacher, lecturer and familiar presence on public television-as host of Smithsonian World, The American Experience and narrator of numerous documentaries, including The Civil War. His is also the narrator’s voice in the movie Seabiscuit.

A gifted speaker, McCullough has lectured in all parts of the country and abroad, as well as at the White House. He is one of the few private citizens to speak before a joint session of Congress.

Born in Pittsburgh, McCullough was educated there and at Yale, where he graduated with honors in English literature. He is an avid reader, traveler, and has enjoyed a lifelong interest in art and architecture. He is as well a devoted painter. McCullough and his wife Rosalee Barnes McCullough have five children and eighteen grandchildren.