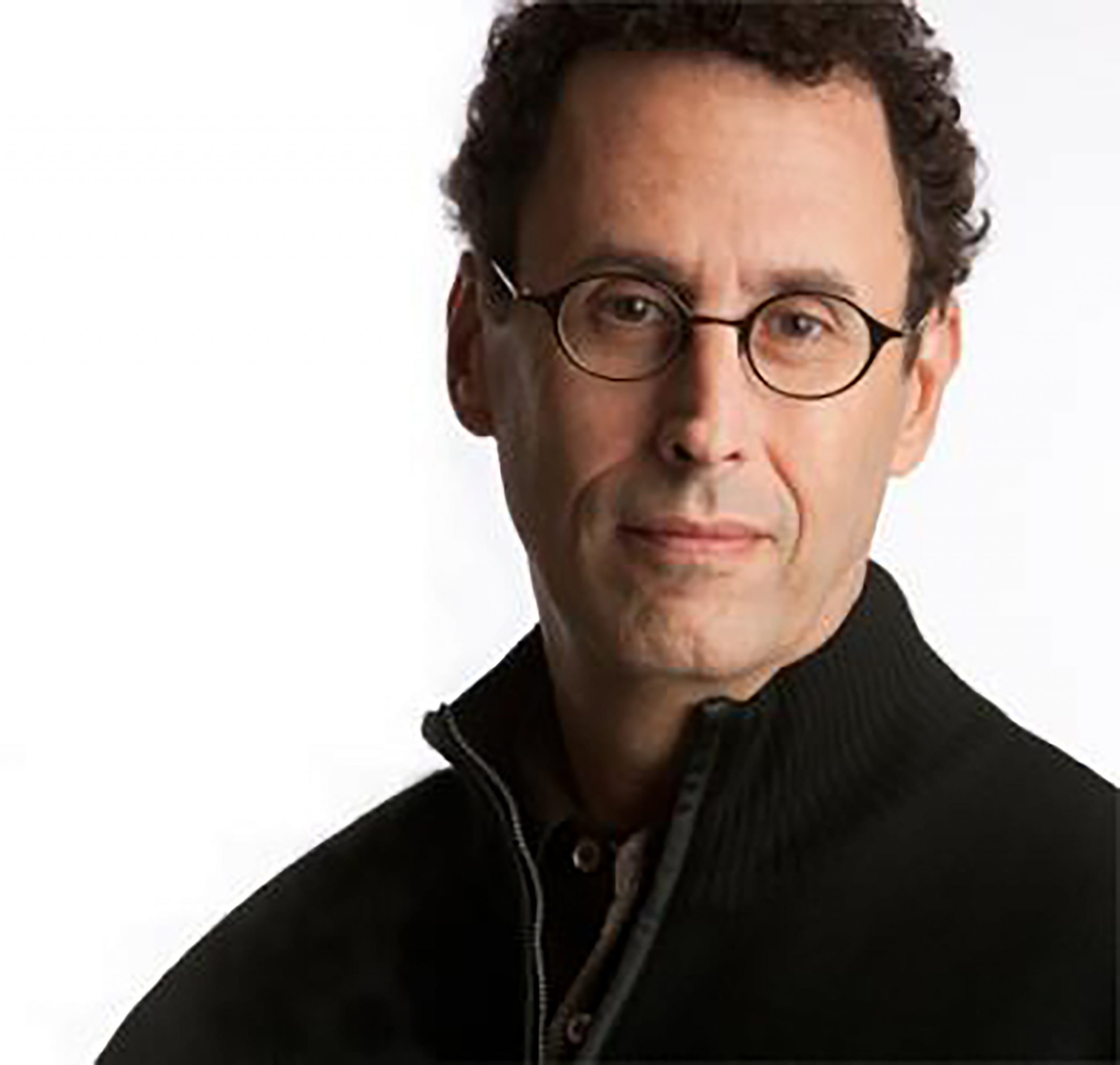 Jan. 29, 2015 – The Tanner Humanities Center at the University of Utah presents an evening with playwright and screenwriter Tony Kushner, Thursday, Feb. 5 at 7 p.m. at Kingsbury Hall. Kushner will have an unscripted conversation with KUER’s Doug Fabrizio covering his past works, the state of performance arts and his passion for LGBTQ rights. This event is free and open to the public. Tickets are required, and can be reserved at kingtix.com or 801-581-7100.

Kushner is a Pulitzer Prize-winning playwright (“Angels in America,” “Caroline, or Change”) whose works tackle some of today’s most sensitive social issues. An Emmy Award winner and two-time Tony Award winner, Kushner is the recipient of a Pulitzer Prize for Drama. He has received two Academy Award nominations for Best Adapted Screenplay for the 2005 film “Munich” and the 2012 film “Lincoln,” both directed by Steven Spielberg. In 2008, he became the first recipient of the Steinberg Distinguished Playwright Award, the largest theater award in the United States. He also wrote the screenplay for Mike Nichols’ film version of “Angels in America.”

“Kushner is significant talent of stage and film and one of the most important voices in our national conversation about the arts and their role in furthering human rights,” said Bob Goldberg, professor of history and director of the Tanner Humanities Center. “We are honored to bring him to Utah and have him play a role in our Artists in Residence Program at the U.”

The Artists in Residence program, created by the U’s Tanner Humanities Center and College of Fine Arts, brings important artists and musicians to Utah to lecture, teach and give culturally significant performances on campus and in the community.

For more information on the Artist in Residence Program, contact the Tanner Humanities Center at 801-581-7989 or tyler.ford@utah.edu.