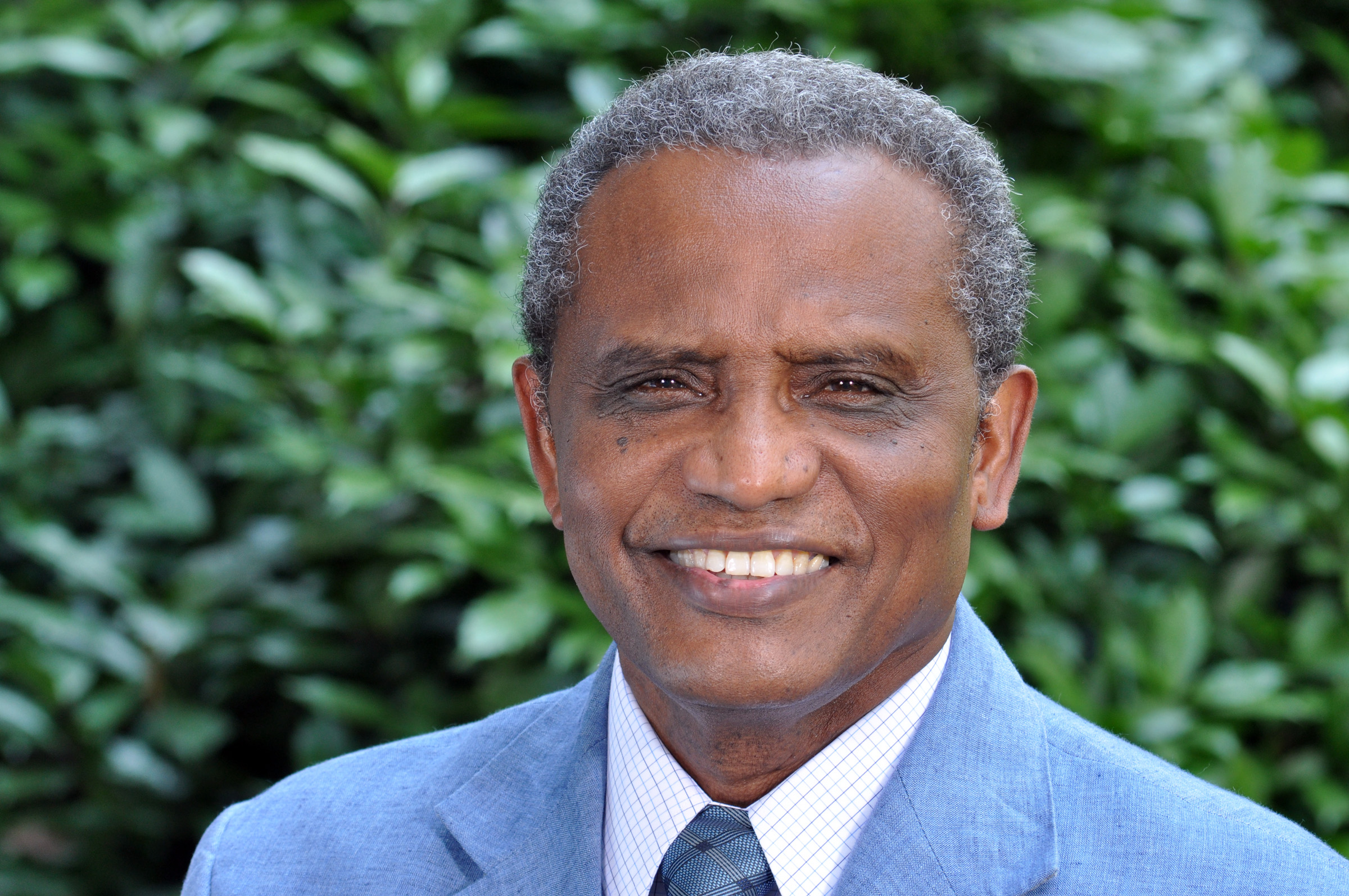 Oct. 29, 2012— American Muslims should take a proactive, affirmative view of their citizenship to realize fully their rights and fulfill their obligations. That will be the focus of an upcoming lecture titled “American Muslims and Citizenship: Beyond Minority Politics” by Abdullahi Ahmed An-Na’im, professor of law at Emory University Law School. The lecture, hosted by the University of Utah’s Middle East Center, will be held on Thursday, Nov. 8 at 7 p.m. in the Salt Lake City Main Library’s Nancy Tessman Auditorium, 210 East 400 South. The event is free and open to the public, but people are asked to arrive early for seating.

In his lecture, An-Na’im will discuss how Muslims’ religious identity neither overshadows their status as Americans, nor does it make them socially, culturally or politically monolithic. “We are American citizens who happen to be Muslims, and share all sorts of identities with other American citizens,” says An-Na’im. “Being a Muslim is irrelevant to being an American citizen, yet being a citizen of the United States is conducive to being a Muslim. Our citizenship is also conducive to our contribution to defining what it means to be American.”

An-Na’im is the Charles Howard Candler Professor of Law at Emory Law School, a senior fellow at Emory’s Center for the Study of Law and Religion, and former executive director of the African bureau of Human Rights Watch. An internationally recognized scholar of Islam and human rights, and human rights in cross-cultural perspectives, Professor An-Na’im teaches courses in religion and human rights, Islamic law, and criminal law. He is the author of the books: “Toward an Islamic Reformation” (1990), “African Constitutionalism and the Role of Islam” (2006) and “Islam and the Secular State: Negotiating the Future of Shari‘a” (2008).

Bob Goldberg, professor of history and co-director of the Middle East Center, describes An-Na’im as “an important observer of the intersection between religious, cultural, and national identity in the growing and significant American Muslim community.”

Established in 1960, the Middle East Center at the University of Utah administers degree programs at all levels (B.A., M.A., and Ph.D.) and offers to students, faculty and the larger community opportunities for the advancement of understanding of the Middle East. The center promotes both specialized knowledge and public understanding of this crucial area of the world, which includes the Arab states, Turkey, Iran and Israel.

For more information on this event, contact the Middle East Center at 801-581-6181 or kellie.hubbard@utah.edu.