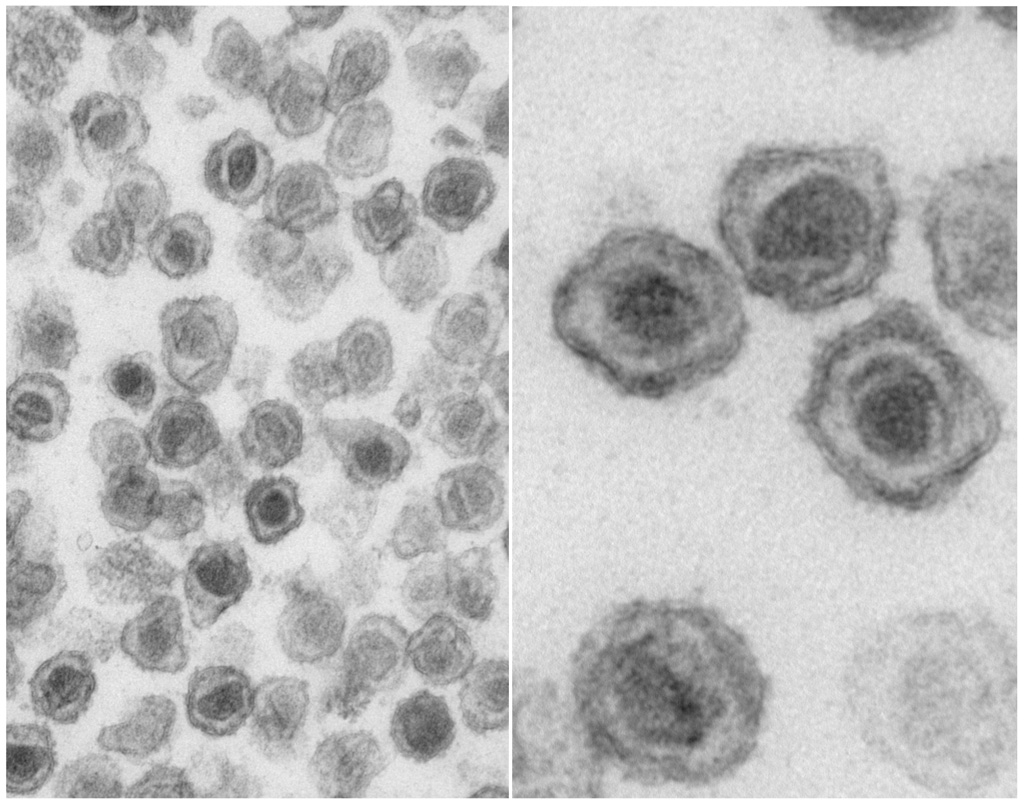 September 7, 2009 — In a finding with potentially major implications for identifying a viral cause of prostate cancer, researchers at the University of Utah and Columbia University medical schools have reported that a type of virus known to cause leukemia and sarcomas in animals has been found for the first time in malignant human prostate cancer cells.

If further investigation proves the virus, XMRV (Xenotropic murine leukemia virus-related virus), causes prostate cancer in people, it would open opportunities for developing diagnostic tests, vaccines, and therapies for treating the cancer, according to the study published Sept. 7 online in the Proceedings of the National Academy of Sciences. Prostate cancer is expected to strike nearly 200,000 U.S. males this year, making it the second most common form of cancer, outside of skin cancers, among men.

“We found that XMRV was present in 27 percent of prostate cancers we examined and that it was associated with more aggressive tumors,” said Ila R. Singh, M.D., Ph.D., associate professor of pathology at University of Utah and the study’s senior author. “We still don’t know that this virus causes cancer in people, but that is an important question we’re going to investigate.”

Singh, also a member of the U of U’s Huntsman Cancer Institute and associate medical director at ARUP Laboratories, moved to Utah from Columbia University Medical Center in 2008, where she began this research. She remains an adjunct faculty member at Columbia.

Along with providing the first proof that XMRV is present in malignant cells, the study also confirmed that XMRV is a gammaretrovirus, a simple retrovirus first isolated from prostate cancers in 2006 by researchers at the University of California, San Francisco (UCSF), and the Cleveland Clinic. Gammaretroviruses are known to cause cancer in animals, but have not been shown to do so in humans. The UCSF study did not examine benign (non-malignant) prostate tissues, so could not link XMRV to prostate cancer. They also did not find the virus in malignant cells.

Singh and her fellow researchers examined more than 200 human prostate cancers, and compared them to more than 100 non-cancerous prostate tissues. They found 27 percent of the cancers contained XMRV, compared to only 6 percent of the benign tissues. The viral proteins were found almost exclusively in malignant prostatic cells, suggesting that XMRV infection may be directly linked to the formation of tumors.

Retroviruses insert a DNA copy of their genome into the chromosomes of the cells they infect. Such an insertion sometimes occurs adjacent to a gene that regulates cell growth, disrupting normal cell growth, resulting in more rapid proliferation of such a cell, which eventually develops into a cancer. This mechanism of carcinogenesis is followed by gammaretroviruses in general. Singh is currently examining if a similar mechanism might be involved with XMRV and prostate cancer.

In another important finding of the study, Singh and her colleagues also showed that susceptibility to XMRV infection is not enhanced by a genetic mutation, as was previously reported. If XMRV were caused by the mutation, only the 10 percent of the population who carry the mutated gene would be at risk for infection with virus. But Singh found no connection between XMRV and the mutation, meaning the risk for infection may extend to the population at large.

While the study answers important questions about XMRV, it also raises a number of other questions, such as whether the virus infects women, is sexually transmitted, how prevalent it is in the general population, and whether it causes cancers in tissues other than the prostate.

“We have many questions right now,” Singh said, “and we believe this merits further investigation.”

Viruses have been shown to cause cancer of the cervix, connective tissues (sarcomas), immune system (lymphoma), and other organs. If the retrovirus is shown to cause prostate cancer, this could have important implications for preventing viral transmission and for developing vaccines to prevent XMRV infection in people.