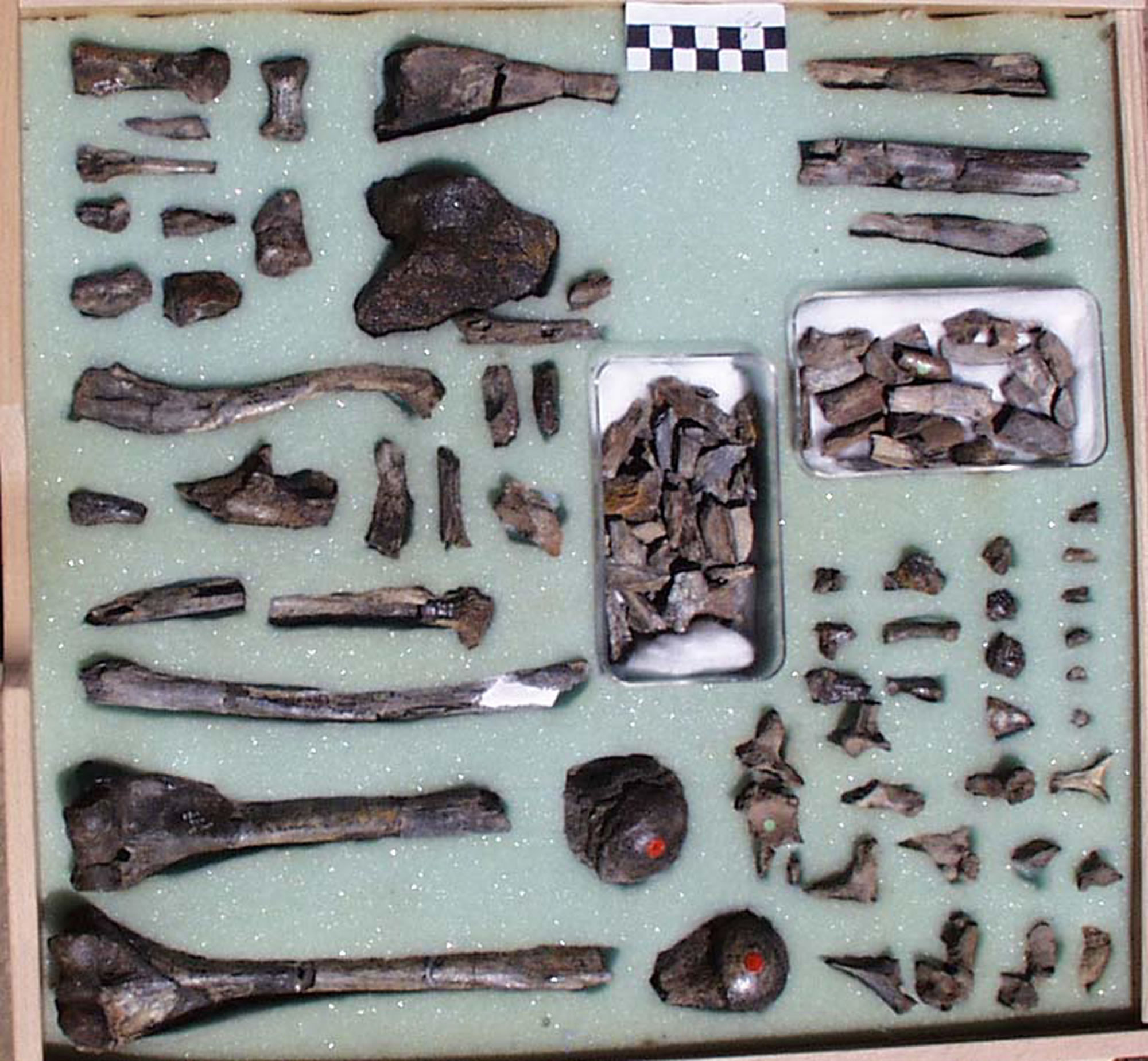 October 1, 2003 — Misty-eyed idealism alone will not save Earth’s dwindling tropical rainforests. But a five-year, $3 million study in Panama indicates rainforests can be protected if the pharmaceutical industry establishes Third World laboratories and hires local researchers to look for new medicines extracted from plants that evolved defenses against insects.

“Until now, efforts to find drugs in the rainforest haven’t really led to rainforest conservation,” says Tom Kursar, an associate professor of biology at the University of Utah, who led the study with his wife, biology Professor Phyllis Coley. “But we have developed a novel approach that provides a direct link between looking for drugs and promoting conservation and economic development in biodiversity-rich countries.”

Coley adds: “Rainforests are disappearing at a terrifying rate. Searching for drugs in the rainforests of developing countries might be one solution. In our research, not only are we finding potential pharmaceuticals, but we are contributing to conservation of the forests.”

The study was funded by $3 million in grants to Coley and colleagues through the Smithsonian Tropical Research Institute in Balboa, Panama, where they also hold appointments and spend a few months each year. The money came from the National Institutes of Health, National Science Foundation and U.S. Department of Agriculture. The results were published in October’s issue of the Ecological Society of America journal Frontiers in Ecology and the Environment. The report was written by Coley, Kursar and 13 other scientists, most from the University of Panama.

Trying to save rainforests via “bioprospecting” for potential new medicines is based on the idea that developing nations will work to conserve their rainforests if nondestructive industries such as bioprospecting, ecotourism and watershed protection provide greater economic benefits than logging and ranching.

But the concept has not been particularly effective because only a small fraction of plant extracts actually are developed into drugs, and when they are, it takes years for the nation with the rainforest to start earning royalties.

“The challenge, therefore, is to provide immediate and guaranteed benefits even if royalties are not forthcoming,” the biologists wrote. “A solution becomes apparent upon recognizing that the research and development pyramid underlying the successful development of a drug is based on many basic but essential discoveries, a tiny fraction of which result in a product.”

Worldwide drug company investment in research and development is estimated at $27 billion to $43 billion annually, and “about one-third of that is spent on research that could be carried out in developing countries,” including extraction of chemicals from rainforest plants, synthetic production of those chemicals for use as medicines, lab testing of the chemicals’ activity against disease, and testing in animals.

“If part of these huge investments by industry, governments of developed nations and nongovernmental organizations would be redirected toward bioprospecting research in the source country [the source of the plants], then biodiversity-rich countries would receive immediate and guaranteed benefits from the nondestructive use of their natural resources,” Coley, Kursar and their Panamanian colleague said in the study.

The pilot project in Panama demonstrates how that could work. The project produced benefits for Panama by establishing bioprospecting, chemical extraction and laboratory operations in the nation using local students as well as scientists who taught at local universities but who previously lacked funding to conduct research.

“By conducting all of the research in Panama, we circumvent the issue of uncertain royalties and provide immediate and lasting benefits in the form of training, employment, technology transfer and infrastructure development,” the biologists wrote.

During the past five years, the project established six laboratories in Panama and employed local citizens: 10 senior scientists, 57 paid research assistants and 12 student volunteers. Twenty Panamanian students earned bachelors degrees in the process, a dozen earned or worked on master’s degrees, and one started work on a doctorate.

The Smithsonian Tropical Research Institute and Panamanian scientists recently obtained a provisional patent for three alkaloid chemicals extracted from local plants. Tests by Panamanian scientists Luz Romero and Luis Cubilla-Rios showed the chemicals were active against the parasite that causes leishmaniasis, a potentially fatal disease caused by parasites transmitted by sand fly bites. The chemicals now are being tested in Panama on mice to determine if they are safe, and tests are just starting to determine if they are effective against leishmaniasis in animals.

Kursar says the number of plant extracts that become drugs is less important than having scientists from Panama find and develop potential drugs.

“You do the work in the host country and you are creating jobs,” Coley says. “The next step is for the country to recognize those jobs depend on the intact rainforest.”

Why should drug companies set up labs and hire staff in developing nations?

“They collaborate all the time with academic scientists and small biotech firms in the developed world,” says Coley. “If the capability exists in developing nations, such research could be done there, perhaps at a lower cost.”

In a commentary accompanying the study, Jeffrey McNeeley, chief scientist of the World Conservation Union, noted some bioprospecting efforts have been called “biopiracy,” such as when a drug company made $200 million in profits selling cancer drugs developed from Madagascar’s rosy periwinkle while that country “got nothing.”

McNeeley praised the Panama project led by Coley and Kursar as “an excellent first step” that “shows how to conduct more of the value-added bioprospecting research in the source country, and build the technical capacity of local people while doing so.”

The new study also showed how potential drugs can be found more effectively by focusing on how plants make chemicals to defend themselves against insects.

“Despite the many drugs obtained from plants in the past, success rates could be greatly improved by incorporating ecological knowledge,” the researchers wrote.

The scientists collected leaves throughout Panama’s protected wild lands, prepared extracts and tested the extracts on breast, lung and nervous system cancer cells; on the AIDS virus; and on organisms that cause three tropical diseases: malaria, leishmaniasis, and Chagas’ disease, a parasitic infection that kills 50,000 people each year. Plant extracts were considered highly active if they killed or inhibited the growth of the cancerous or infected cells without killing other cells.

— Young leaves contain more active chemicals than older leaves, even from the same plant. The researchers tested 18 woody plant species, and found 10 of the species contained toxic chemicals called alkaloids that were present only in young leaves, not old leaves. Only three species had alkaloids in old leaves and not young leaves.

The drug-hunting principles tested by Coley and Kursar in Panama were developed during years of earlier work in Africa, Southeast Asia and Panama, “and therefore should be applicable to tropical forests worldwide,” they wrote.